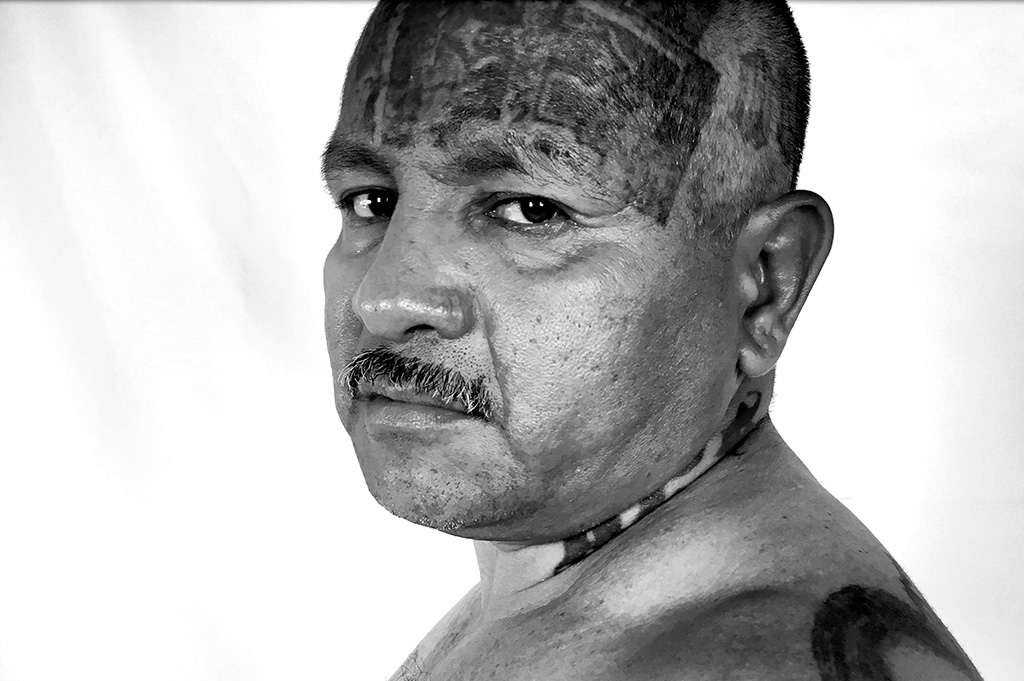 Sponsors Space for Arts and Canon along with ASMPNE and ASMPCT are proud to present The Enemy which is the last online program for ASMP’s 75th Anniversary celebration Looking to the Future.

As a photojournalist, Karim Ben Khelifa covered Middle Eastern conflicts.  Despite being a very talented storyteller with a camera, Karim saw immense potential in virtual reality.  VR introduces new factors into storytelling such as different viewers experiencing different story orders and a greater possible intimacy between subject and viewer.  He jumped in creating the VR project The Enemy.  Use  The Enemy app (available in Apple or Google Play) to explore this amazing project.  Karim discovered he could tell stories with virtual reality which he couldn’t with photography.  Now, he is convinced the first step to any project is considering who your audience is and then choosing the medium you’ll work in accordingly.

Karim will discuss his path from photojournalist to fellow at MIT’s Imagination, Computation and Expression Lab.  He will also share parts of his current augmented reality app project, Seven Grams, which tells the story of your smartphone through your smartphone while linking the conflict in the Democratic Republic of Congo and your electronics.  Interested registrants may be able to become beta testers depending on roll out schedule.  Seven Grams is due for release in early 2021.  Q&A to follow. 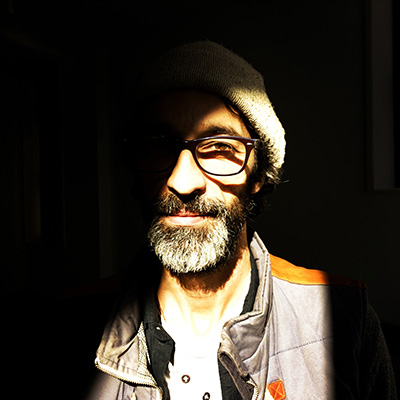 Karim Ben Khelifa is a Tunisian award winning photojournalist who has freelanced regularly for Time, Vanity Fair, Le Monde, Stern, The New York Times Magazine and dozens of others. He is the director of the breakthrough VR and AR journalism project “The Enemy” which premiered in Paris in 2017 and was shown at the TRIBECA Film Festival.

He is the creator of the award winning Virtual Reality installation The Enemy which has premiered at the Institut du Monde Arabe in Paris then presented in Tel Aviv, in Boston at the MIT Museum in 2017, in Montreal and Geneva in 2018. He is currently producing an Augmented Reality project, Seven Grams, telling the story of your smartphone through your smartphone and linking the conflict in the Democratic Republic of Congo and your electronics. The project is due for release early 2021.

Get your ticket on this event page.  You will receive a Zoom link to register before the program begins.  We look forward to seeing you at this program.

A huge thank you to our sponsors Space for Arts, Canon, and Brunch and Brand!