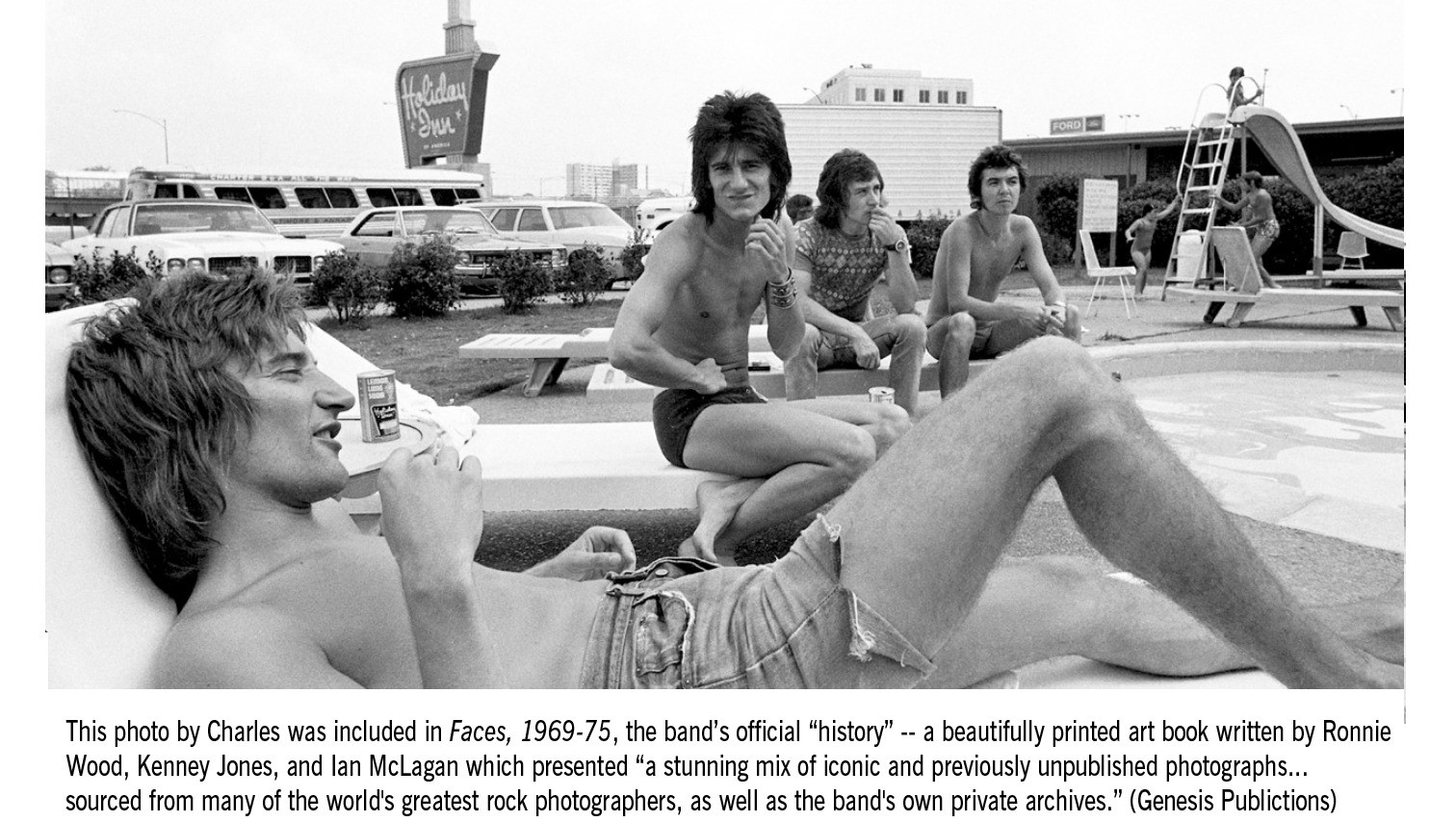 Help develop and scan more than 3,000 rolls of film and preserve a personal vision of rock history in America – som

We are asking for your help to develop and scan more than 3,000 rolls of film and preserve a personal vision of rock history in America – sometimes sensitive and intimate, sometimes raucous and playful – seen through the eyes of master photographer Charles Daniels over 50 years.

Some of you know may Charles (aka Charlie) as an accomplished Somerville, Massachusetts photographer who shows up with his camera when something beautiful and a bit mysterious is unfolding: dancers in a parking lot, a festival of fire in Union Square, a hidden rave under McGrath Highway.

But as you get to know him better, crazy stories come out. Because Charles is also the Master Blaster, a legendary MC who danced on stage with his tambourine through the turbulent 60s, when international bands and local rockers tore up the Boston Tea Party in the South End. As the Master Blaster, Charles was Peter Wolf’s 3 a.m. sidekick on WBCN, Boston’s revolutionary radio station. In the 70s, he toured the US with some of the most famous musicians in rock history, hanging out and horsing around, hitting hotel pools and green rooms from the Las Vegas strip to the middle of nowhere. And where he went, so did his camera.

CLICK HERE to make a donation and to learn more