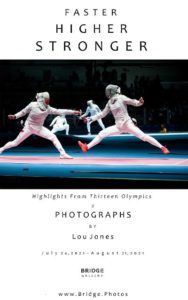 The Olympics are the largest sporting event in the world. They are a nation without a country, and every four years they need to convince some place to give them asylum. During ancient times, warring countries would call truce for the Olympics. Supposedly a nonpartisan event, it inevitable has always involved politics.

As a young boy, like many kids, I often dreamed I would compete in the Olympics. But my only connection with the Games was watching on television. The images were seared into my psyche. I committed times and events to memory. I read everything I could get my hands on about training and technique. I ran around my neighborhood and jumped over things in my backyard. During my high school and college years I competed in various track and field events. Once I even competed in an Olympic trial. That was a disaster.

As a photographer, I have covered the Olympics for over twenty years, both winter and summer games. A bizarre set of circumstances provided me with my first client in 1984. Los Angeles was the perfect introduction. That Games spoke the same language and ate the same food I did. It was in my comfort zone. On that world stage I also learned about nationalism. Whole contingents would wave their unfamiliar flags and shout unintelligible slogans, when all that was necessary was to create an audience for the poetry of athletes performing at the height of human capability. I observed media: publications, newspapers and television almost always missed the point. Sports of this magnitude and quality needed no personality, no politics, no hype. The individual who crossed the finish line winning gold is only marginally better prepared than the one who comes in last. Media just had to point their magnifying glass in the general direction and hang on. There are stories in nearly every triumph and tragedy. The Olympics are made for photography.

The body of work represents the longest work-in-progress I have undertaken. Over the years the rules have changed. The technology has evolved. Security has gotten tighter. At first I photographed with just energy and chutzpah. With time, in order to get better pictures, we have to plan and organize years in advance. My assistants & I train just like the athletes: weightlifting, jogging, running stairs, learning to take pictures at extreme weather conditions. That way, I finally got to the Olympics of my childhood.

The Games have been merchandised by media giants over the last several years and have marginalized the original concept, however the Olympics showcase the limits of human effort and endurance, the beauty and rhythm of movement, the grace of endeavor, and the myriad of nationalities: every race, gender and color on earth. I have never had special access. I buy a ticket like everybody else. I just never sit in the seat I purchased.

CLICK HERE to the the view images on Lou’s site 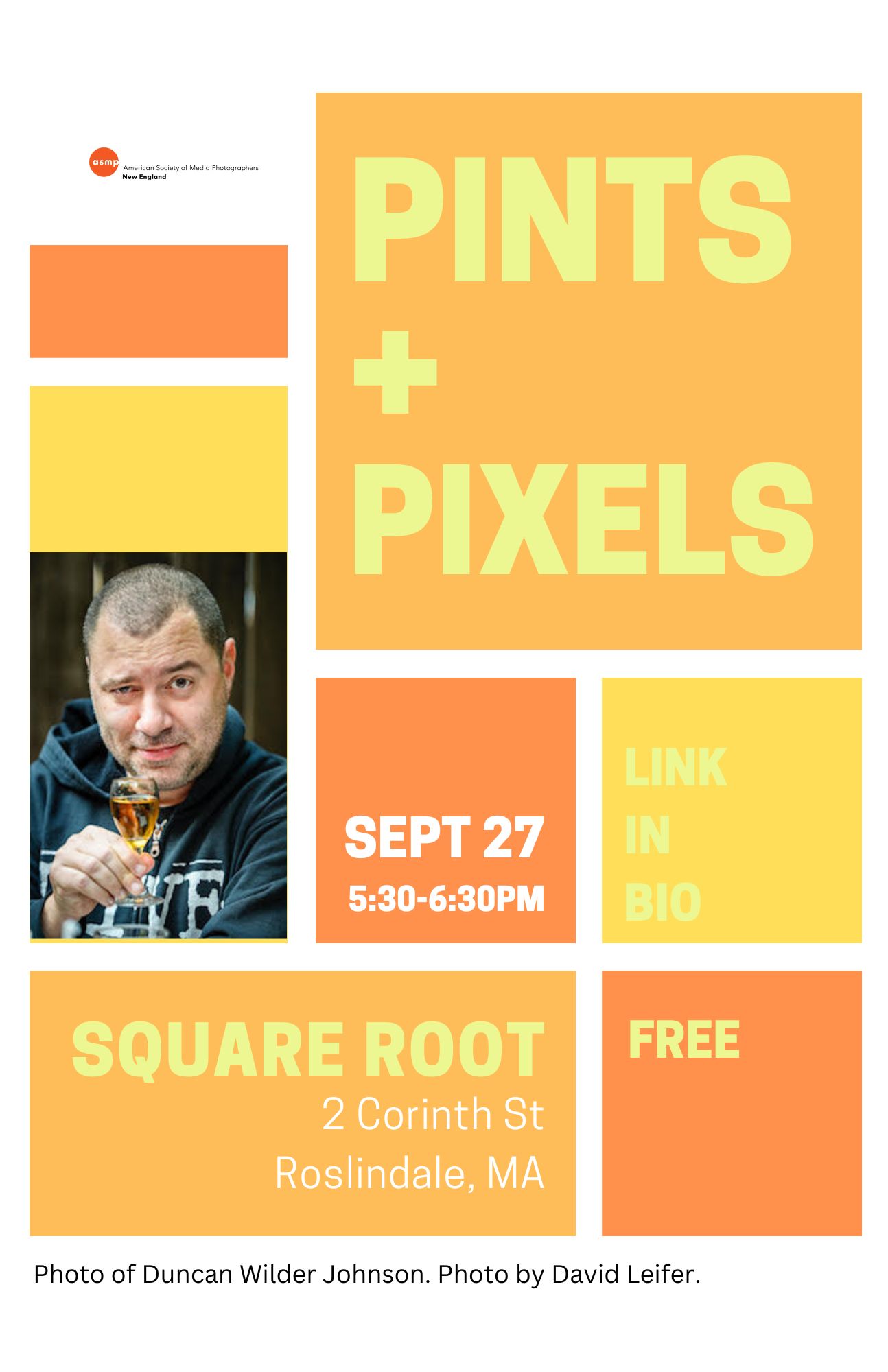