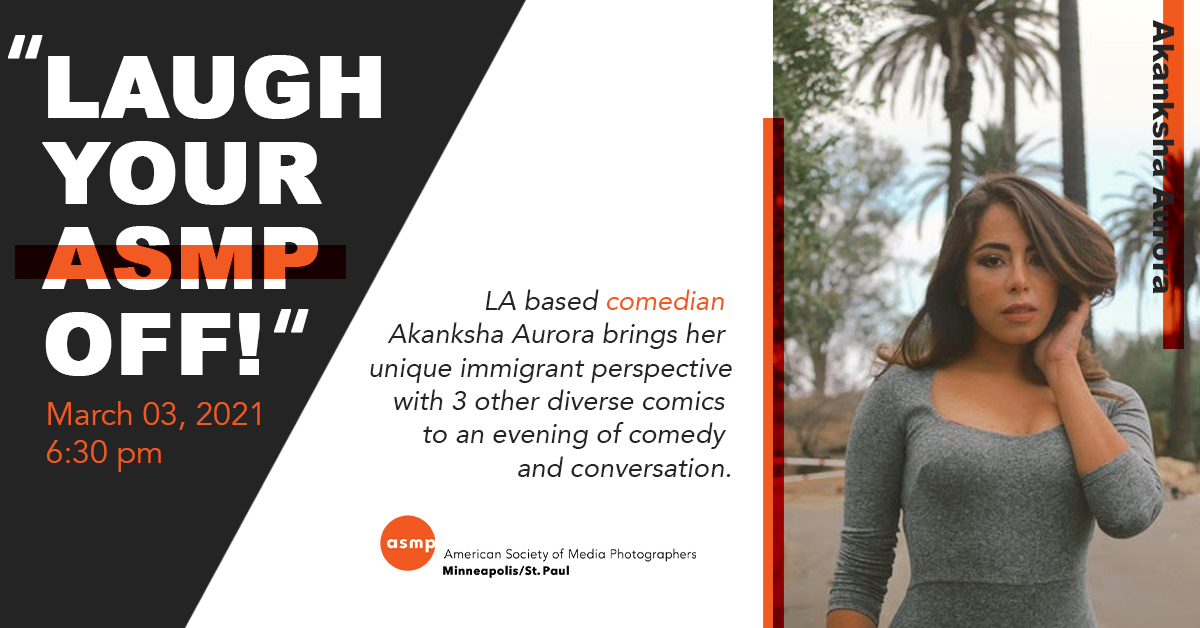 Laugh Your ASMP Off!
Presented by ASMP-MSP.
Wednesday, March 3, 6:30pm

We all could use a good laugh or two right about now, donchyathink? Plus, it’s always good to catch up with others in the photo community. The next ASMP-MSP event checks both of those boxes, so listen up…

Here’s the Deal :
This is a  Zoom-based comedy show and small group social all in one.
First, four professional comics will perform 20 minutes of custom-tailored material.
Then, you’ll be shuffled into Zoom break-out rooms to talk and share stories moderated by one of the Comedians. They’ll ask us to share stories on one of the following subjects:

Business As Unusual
From Zoom mishaps and time zone scheduling snafus to signing off e-mails with “stay safe out there” and everything in between, how has the pandemic transformed your “office life?”
Tech Yourself Before You Wreck Yourself
Ever thought you had it all figured out and suddenly it was lights, camera….equipment malfunction? Share an equipment-related tale with the group!
On-Set Upsets
Did COVID get your shoot shut down? Or did you get to the shoot, only to find a thunderstorm only over your specific location? Share the on-set stories no amount of planning could have prepared you for.
Total Eclipse of the Art
Staying relevant and getting booked is challenging enough in a non-pandemic world as is…and now you’re pushed to meet the moment and innovate. What are some unique marketing ideas and strategies you’ve explored during this time?

Finally, you’ll be put back into the large group and the keenest answer from each group will be shared by the comedians.

This event is free and open to all! 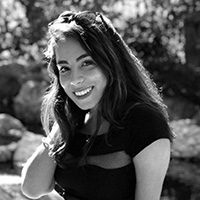 Akanksha Aurora
Hailing from Mumbai, India, Akanksha is an LA-based comedian who copes with the immigrant experience by joking about it. Akanksha’s material explores the challenges facing young immigrants including racial stereotyping, code-switching, and performing whiteness to assimilate within the dominant culture. She has performed all over Los Angeles at Flappers Comedy Club, The Ice House, and Second City Hollywood, as well as internationally in Toronto and Mumbai. 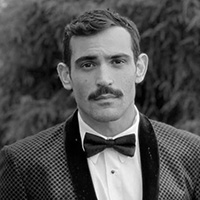 Gordon Jackson
Gordon Jackson is a Florida-raised comic who thrives on the title. He has performed comedy since joining an improv team while in college at Purdue. Since then he has trained in improv and sketch with UCB for the last 4 years and has been doing stand-up for the last 6 years. During the pandemic, Gordon has enjoyed being able to stand up in Florida again albeit through Zoom 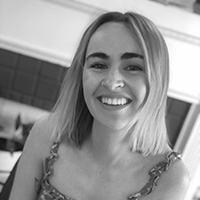 Kelly Reilly
Kelly finds writing any kind of online bio to be very embarrassing. To her, filling out a dating profile is the equivalent of having her underwear strung up on a flagpole at sleep-away camp, or so she imagines. She’s only been to sleep away camp once, it was lacrosse camp (which, if you know her, is the least believable part of this story) for 4 days and it was nothing like “The Parent Trap.” Anyway, Kelly uses standup comedy as a crutch to navigate life. In the before times, you could also catch her taking improv classes at The Groundlings, another coping mechanism. During quarantine, she joined a sketch writing group with other standups that have kinda died down but we don’t hold that against them. Kelly’s ex said she has a strong stage presence that “doesn’t make sense.” Kelly is originally from Long Island, is based in LA, loves comedy, thinks she’s funny, and, at the end of the day, we’re happy for her. 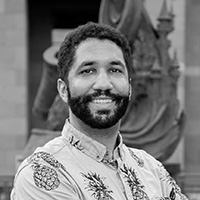 Julian Gray
Julian first climbed onto the stand-up stage in early 2019, one-half on a dare, one-half as a culmination of a years-long dream, and one-half to share his life story in a way that’s cheaper than therapy. The math may be off, but he found stand-up fulfilling enough to keep pursuing it on top of his stressful life as a husband, Social Media manager, writer, and pug owner. His love of storytelling and making a fool of himself in public make him the ideal person to laugh at; someday he hopes one or two people might laugh WITH him.

Not a member of ASMP? Join Today!