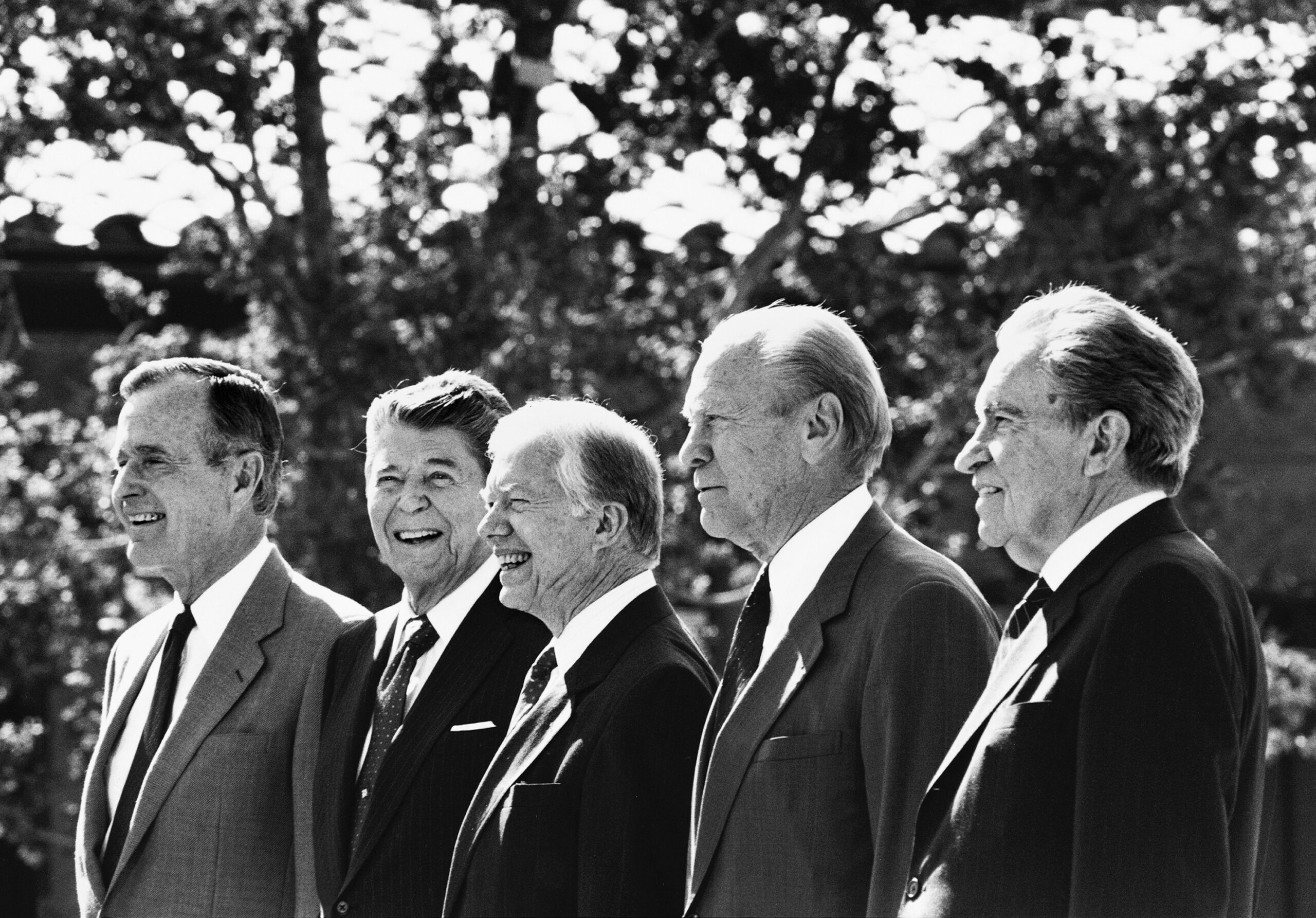 [Featured image: David Hume Kennerly] Cross-posted from Behind The Shot.  [By Steve Brazill]

Periodically I get a guest on Behind the Shot that makes me nervous. This episode is one of those moments.

David Hume Kennerly is a legend. In fact, I would wager money that other ‘legends’ look to David Hume Kennerly as the standard by which they are judged. All of that is to say that there is no ‘starting point’ when trying to explain the photojournalist David Hume Kennerly. Still, the blog is here, and I have to start somewhere. Travel with me back to 1972…

David was awarded the 1972 Pulitzer Prize in Journalism for Featured Photography, with a winning portfolio that included Ali being knocked down in the 15th round during the Ali v. Frazier “Fight of the Century,” images of the Vietnam and Cambodia wars, and refugees escaping into India from East Pakistan. David was just 25 at the time. Two years later, at just 27, he was appointed President Gerald R. Ford’s Personal White House Photographer, the third person to have that job. Again, I have to stress this, by the time David was 27 he’d seen and documented more history that most of us learn in school.

In the years since, David has photographed U.S. presidents from Johnson to Biden, and covered thirteen presidential campaigns. He was a Newsweek magazine contributing editor for ten years, and a contributing photographer for Time & Life and George magazines.

View the Behind the Shot Interview with David Hume Kennerly

Presented by Canon and U of Missouri School of Journalism