By ASMPSeptember 26, 2018Member Spotlight
No Comments 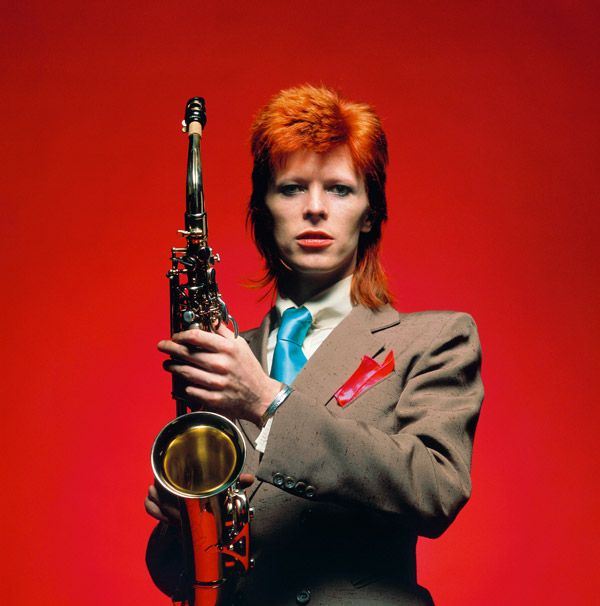 When Mick Rock showed up at a retirement party for David Bowie’s alter ego Ziggy Stardust in 1973, he had no idea it would go down as one of the wildest parties of the glam rock era. “One doesn’t think about these things at the time,” says the legendary rock photographer. “You’ve got to remember how young everyone was.” That ‘everyone’ included Paul McCartney, Lou Reed, Mick Jagger, and Barbra Streisand, all gathered at London’s ritzy Hotel Café Royal to bid farewell to Ziggy, the campy alien rock star born of the 1972 album The Rise and Fall of Ziggy Stardust and The Spiders From Mars—who ultimately blew up the music scene like a comet, propelling glittery androgyny into the mainstream and inspiring thousands of teenage haircuts across Britain. “It was a long night, a night that went on and on,” says Rock. “It was the last manifestation of Ziggy, and everyone was determined to have a jolly good time.”

That long, long night, dubbed ‘The Last Supper,’ has now been immortalized as a new bar at Mayfair’s Hotel Café Royal called Ziggy’s, which opened its doors on September 20.