The Assassination of R.F.K. Frame by Frame 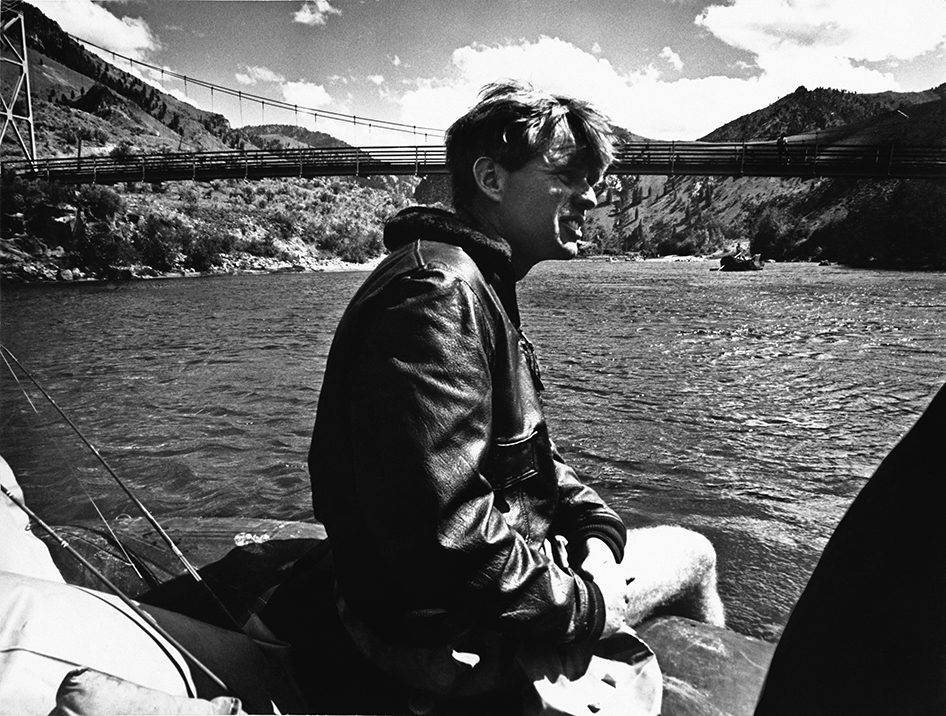 Cross-posted from PDN Photo of the Day

This is the assassination of Robert F. Kennedy photographed from start to finish by Harry Benson: from the happiness in the Ambassador Hotel Ballroom to the fate that awaited R.F.K. “As Bobby lay there, a rosary placed in his hand, chaos ensued, and five others were shot around me,” says Benson.

Commemorating the 50th anniversary of Senator Robert F. Kennedy’s assassination, with excerpts from R.F.K.’s speeches and from Benson’s own 1966–68 journals, R.F.K.: A Photographer’s Journal is an intimate photographic portrait and a tribute to R.F.K, and the legacy he left behind.