Spotlight: Exploring the Lives of Women in Male-Dominated Professions 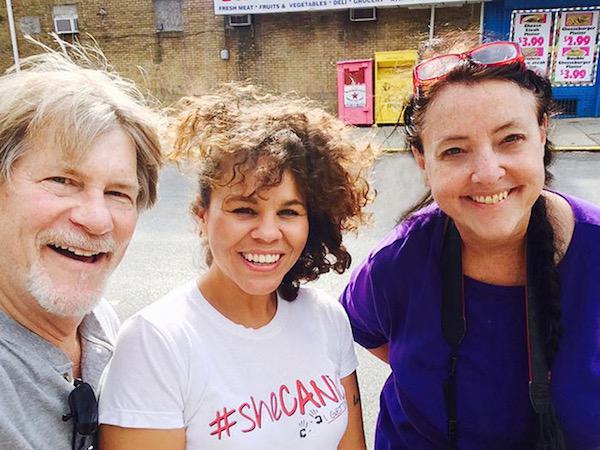 Gail Mooney was self-quarantined before COVID-19.

The New Jersey-based photographer and filmmaker (and occasional PPD contributor) has spent the past several months holed up finishing her latest film project, a documentary about women working in traditionally male-dominated professions.

“I really haven’t had to adapt to the new reality of the coronavirus,” she says with a laugh. “That’s sort of been my reality as I worked on the edit for the film.”

Mooney’s new film, called Like a Woman, profiles a number of women who have made their marks while defying stereotypes. Among them are racecar driver Simona DeSilvestro, who tells Mooney, “As a woman you have to prove yourself more than the boys. They’re always going to check where the girl finished at the end of the race.”

Also profiled is heavy-lift helicopter pilot Natalie Jones, who helps fights wildfires in California, and engineer-turned-car mechanic Patrice Banks, who in 2016 founded the Girls Auto Clinic, a Pennsylvania-based repair center staffed by women. “This is a great time to be a woman,” Banks notes in the film.