Space Travel Up Close And Behind The Scenes 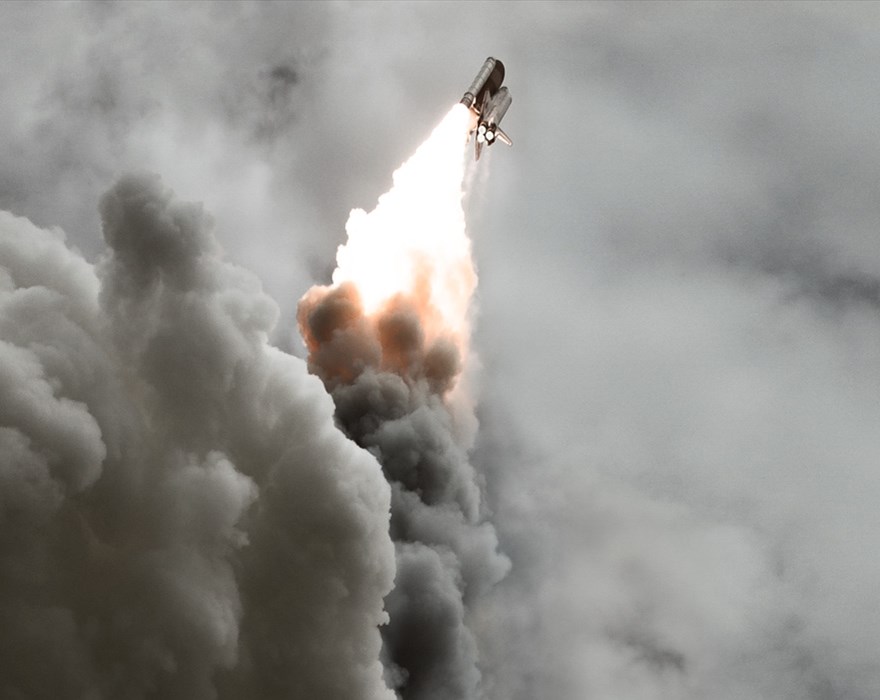 Photographer and ASMP member Dan Winters was given close-range access to photograph the last three launches of the space shuttle program. Learn about the shoot and see the photos at NBCNews.com

For more than thirty years, the space shuttle program carried some of America’s bravest adventurers into the great unknown of space. 135 missions allowed more than 350 people to temporarily escape Earth’s gravity. Photographer Dan Winters was there for the final three missions, Discovery, Endeavour and Atlantis, one of a few select photographers NASA allowed to photograph at close range the launches and the shuttle facilities.

Read the rest at NBC News.