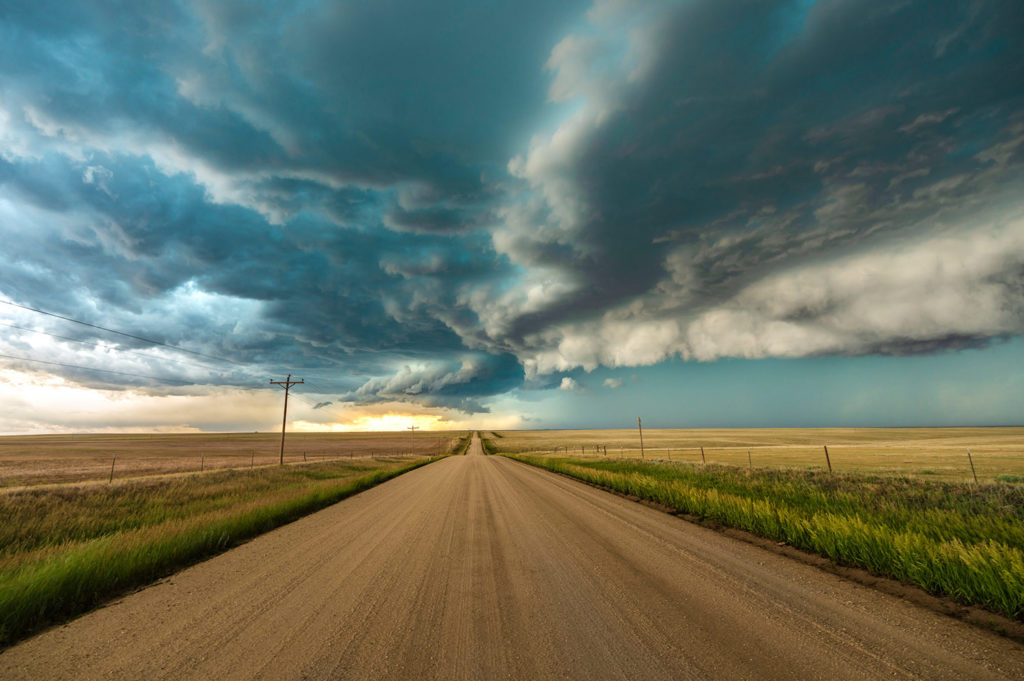 Editor’s Note: Eric Meola is an ASMP Professional Member. His book, “Fierce Beauty: Storms of the Great Plains,” will be published on Nov. 11.

Cross-posted from The East Hampton Star
[by Jennifer Landes]

Eric Meola is a storm chaser. For the past several years, he has loaded his camera equipment and traveled west from Sagaponack to the Great Plains and “Tornado Alley” — from the Rio Grande in Texas to Alberta and Saskatchewan in Canada — to follow and capture the dramatic spring and early summer storms.

He first became acquainted with the Plains states on a trip with his family at 18 in the 1960s. His fascination with Western storms began on a photo shoot in Nevada in 1977 with Bruce Springsteen, whose “Born to Run” cover Mr. Meola had shot. A violent storm was approaching, and he had Mr. Springsteen get in the car and drive toward him as he took photographs with the storm in the background.

From The Daily Mail: Photographer has spent four decades capturing the fierce beauty of storms over America’s Great Plains

From aPhotoEditor: The Art of the Personal Project: Eric Meola