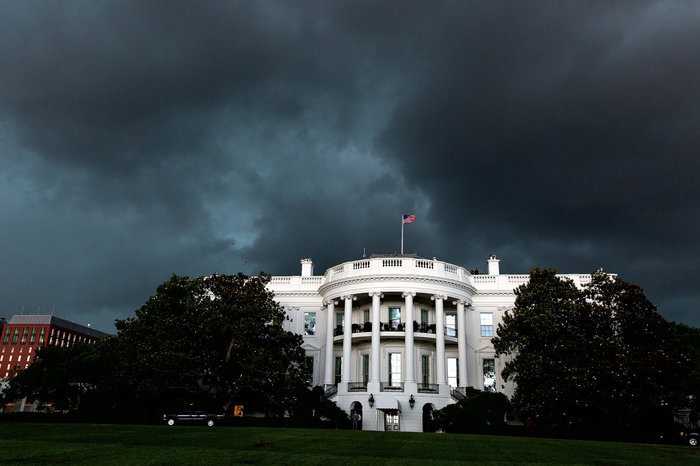 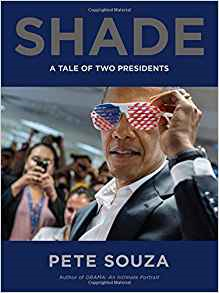 The images of official White House photographers have always been shared widely. What made Pete Souza’s tenure with the Obama White House different was that social media — and especially Instagram, founded in 2010 — gave him a popular new platform that previous photographers in the role didn’t have.

During the Obama years, Souza posted current and archival photographs of the president’s daily life and amassed several hundred thousand followers. Although Souza left the White House in 2017, he remained on Instagram as a private citizen. But his choice of photos — and the captions he wrote — changed.

Some of these Instagram posts have been collected in Souza’s latest photo book, Shade: A Tale of Two Presidents. It juxtaposes 500 days of headlines and tweets from the Trump administration with adapted versions of Souza’s Instagram posts, which feature his photographs from the Obama years and thinly veiled criticisms of President Trump.

“With my Instagram feed now, and with Shade, I’ve become obviously opinionated in my response to the current president, and I didn’t take that decision lightly,” Souza tells NPR.