Pete Souza on the Magic of Photography, His New Bedford Exhibit, and His Old Boss, Barack Obama 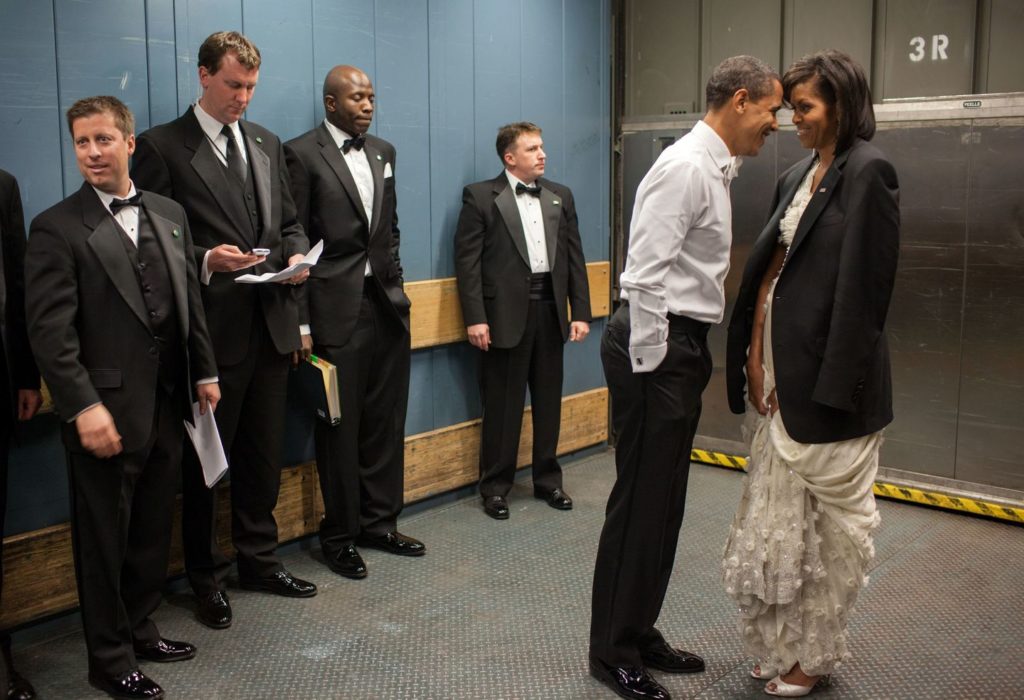 Cross-posted from The Boston Globe
[by Lauren Daley]

Pete Souza was a fly on the wall during Barack Obama’s eight years as president.

As White House photographer, Souza, a South Dartmouth native, captured American history: from the anxious moments of the raid on bin Laden to personal asides between the president and his family.

Even today, Souza — a Boston University alum — and Obama still stay in touch. “We text occasionally, usually about sports. He’s a White Sox fan, I’m a Red Sox. He roots for the Bears, and usually he’s rooting for whoever’s playing the Patriots,” Souza, 64, said with a laugh. “But I did get him to acknowledge that Tom Brady is the greatest quarterback of all time.”