By ASMPMay 15, 2018Member Spotlight
No Comments 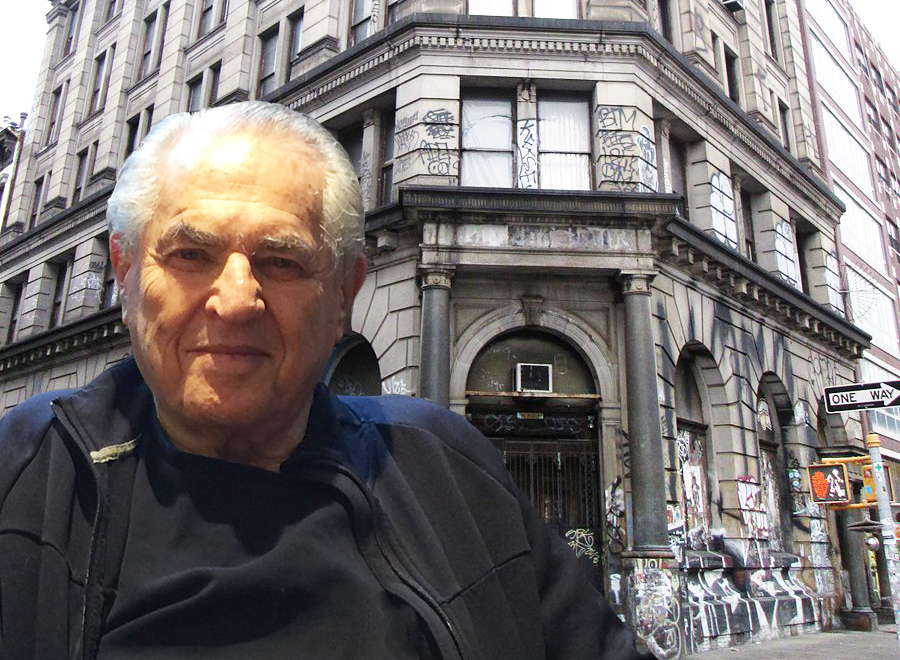 Cross-posted from 6sqft.com
[by Michelle Coleman]

Jay Maisel is best known for the incredibly expressive stories he tells through his beautiful photography. But in recent years, he’s become perhaps just as well known for his New York City real estate story where he made the deal of the century when he sold his home, the Germania Bank Building at 190 Bowery. What he’s not at all known for, though, are the stories he tells through the hundreds of thousands of memories that fill his home and studio.

Maisel, who may appear gruff on the exterior (at 87 years-old, he still likes to shock), is actually incredibly kind and sentimental. He misses his home and all his toys that once filled the 35,000-square-foot building. Although he was initially intimidated by the size and upkeep costs of 190 Bowery, Maisel grew to love the home and raise his family there for 50 years. In 2015, he sold the building for $55 million and purchased a stately townhouse on Pacific Street in Cobble Hill for $15.5 million. (At the time, it was the most expensive townhouse sale in Brooklyn.) 6sqft sat down with Maisel and discussed his real estate coup, his move to Brooklyn (which is not “the city” in his view) and his most recent New York City photography series, entitled “Jaywalking.”