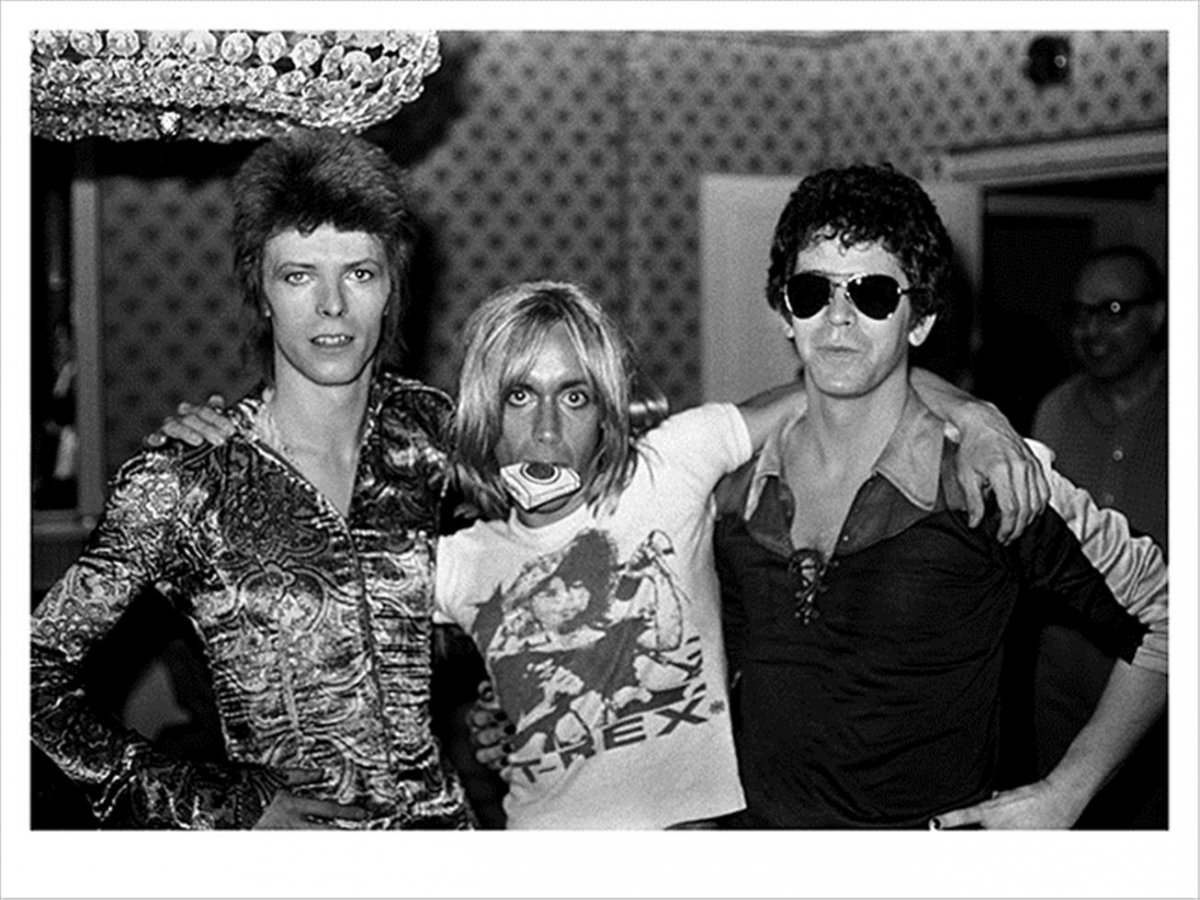 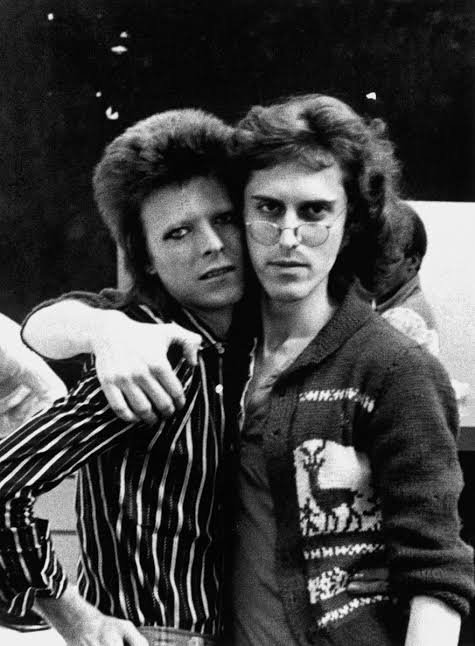 Cross-posted from The Beijinger
[by Kyle Mullin]

Thirty-six years after releasing his smash hit “China Girl,” the late great David Bowie now stars in a high profile photo exhibit in the Chinese capital. The pictures were taken by Mick Rock, who Bowie named his personal photographer during his ’70s heyday. After snapping famed photos of the star British singer in the studio, at home, and onstage (including one notoriously suggestive performance), Rock went on to capture other music icons like Freddie Mercury and Queen, Debbie Harry, and Iggy Pop.