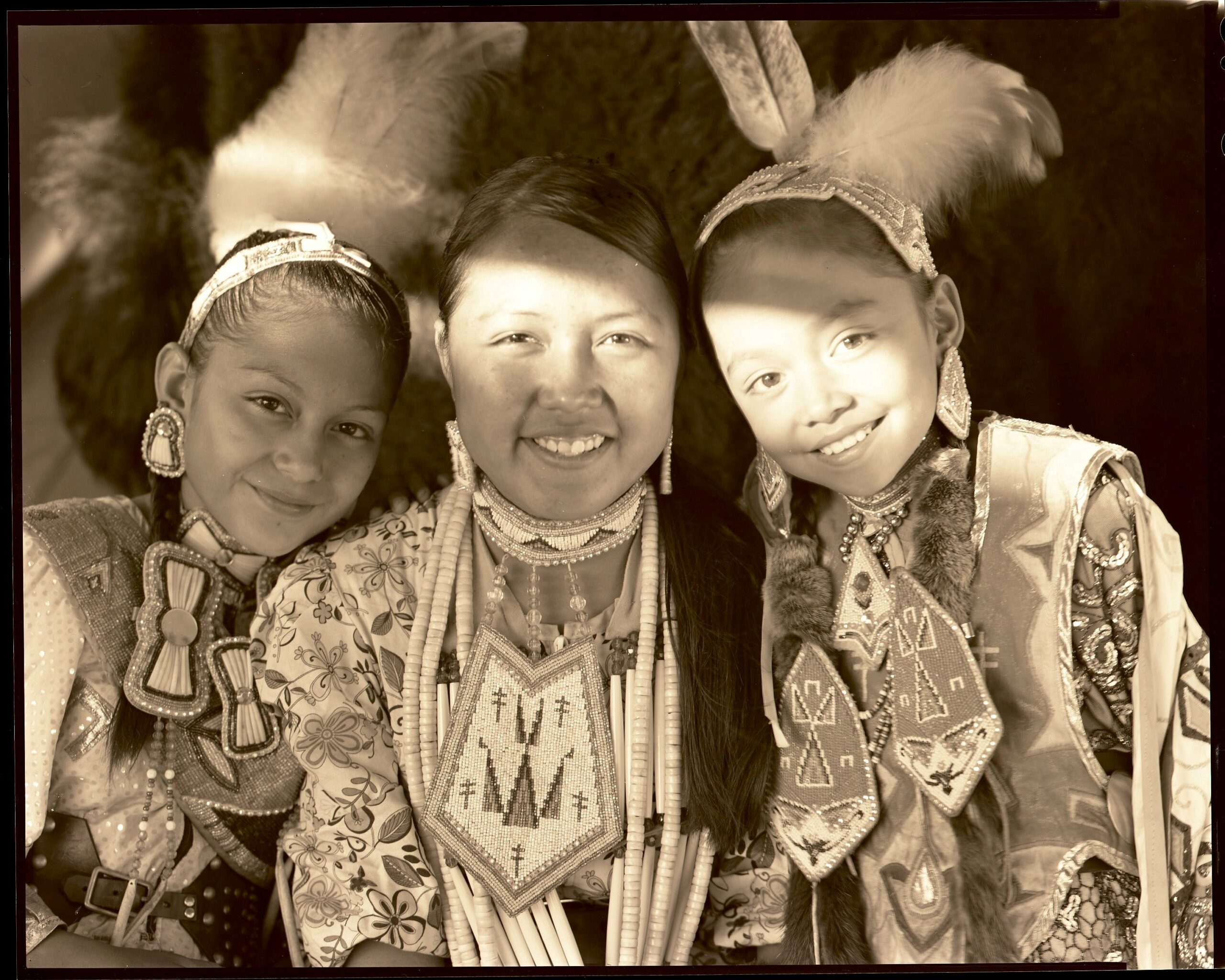 Editor’s Note: November has been designated as National American Indian Heritage Month (also known as Native American Heritage Month), and ASMP has selected the incredible portraiture of Cleveland-based Herb Ascherman to feature in a Member Spotlight. A full-length article about Herb’s personal collection and master series will be written by ASMP National Board Member Rana Faure and published shortly.

The following excerpt has been cross-posted from ascherman.net

As a photographer, writer and photo historian, I have long admired the heritage of Native Americans and their place in the photographic history our country. After thirty five years as a professional portraitist, I have finally reached that previously unattainable point in my life where I am able to re-prioritize my career and artistic objectives. Stepping back from the day to day business of commercial photography, I am now in a position to undertake many of those wonderful projects which I have planned for years, notably a portrait portfolio of Native Americans.

As a student of photographic history, I have long admired the work of Edward Sheriff Curtis. Despite the fact that his images were at times culturally inaccurate, he devoted his life to the documentation of the Native American Indian, and in so doing, created a unique and remarkable visual archive.

Working with a large format view camera and sheet film, and printing in the magnificent 19th century hand made process of Platinum, I have produced portraits which are simultaneously classic and contemporary. This small sampling attempts to recreate the feel of Curtis’ imagery as well as showcase a more modern vision. My subjects are the traditional as well as current faces of the Mandan, Hidatsa, and Arikara Tribes from the Fort Berthold Reservation in North Dakota.