Lou Jones’ eclectic career has evolved from commercial to the personal. It has spanned every format, film type, artistic movement and technological change. He maintains a studio in Boston, Massachusetts and has photographed for Fortune 500 corporations, international companies and local small businesses including Federal Express, Nike, and the Barr Foundation. He has completed assignments for magazines and publishers all over the world such as Time/Life, National Geographic and Paris Match. Initiated long-term projects on the civil wars in Central America, death row, Olympic Games and pregnancy and published multiple books including Final Exposure: Portraits from Death Row, earning him the Ehrmann Award from the Massachusetts Citizens Against the Death Penalty. 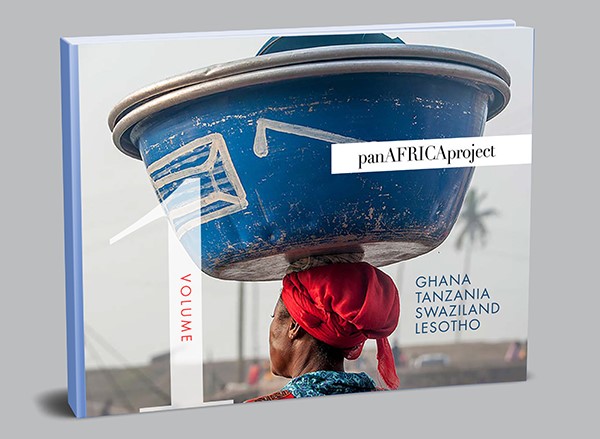 The panAFRICAproject mission is multifold: to create a photographic portrait true to the multi-faceted identity of Africa, as one continent and also as 54 individual countries; to provide an on-going and up-to-date visual “scrapbook” of Africa at the beginning of the 21st century, celebrating its progress, development, human potential and enormous contributions to the world; to fill the desperate need for comprehensive imagery that will communicate the complexity of Africa to economic, political, academic and cultural institutions; to disseminate these images using both traditional and accelerated technologies for communication; to deconstruct the stereotypes created by slanted western media by conducting an in-depth investigation of the African experience; to make photography a major fulcrum of dialogue and communication for all African points of view.

Lou Jones helped found Center for Digital Imaging Arts of Boston University and conceived the prestigious Griffin Museum’s annual Focus Awards. He has exhibited his eclectic imagery in colleges and schools such as Trinity College, Texas Tech University, and New England College, and in collections at the Smithsonian Institution, DeCordova Museum and the African American Museum in Philadelphia. His photography is owned by various collections including the Fogg Museum, Wellesley College and the University of Texas.