Join Arthur Meyerson on ‘The Journey’ 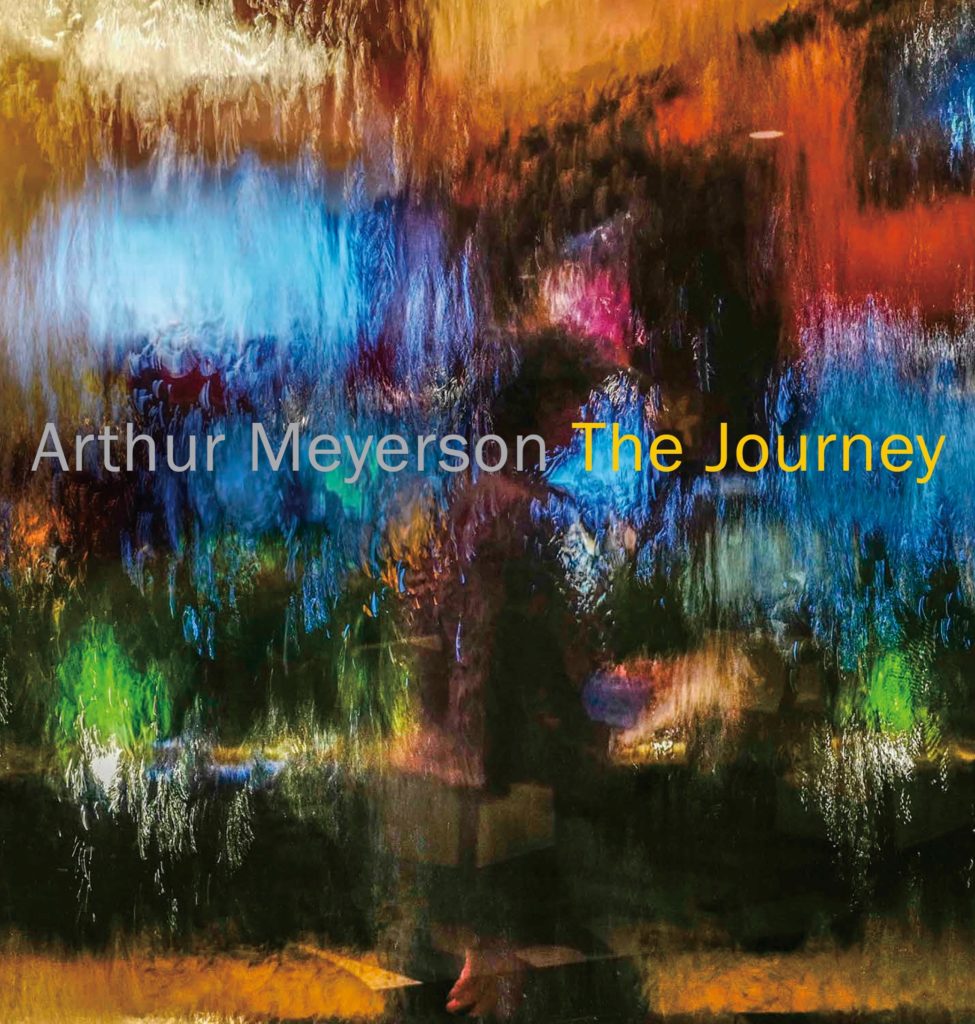 In The Journey, Arthur Meyerson, one of America’s most celebrated photographers and workshop instructors, traces his photographic life and illustrates it with some of his most compelling images, many of which have never been published before.

The Journey begins with an all-inclusive interview conducted by one of photography’s premier curators, Anne Wilkes Tucker. From his early beginnings and successful commercial career to his personal inspirations and workshop teaching, Meyerson candidly discusses these topics and much more.

This photography autobiography not only reveals Arthur Meyerson’s approach to photography but also presents images from his commercial work as well as many of his iconic images and the stories behind them. The themes and ideas expressed in these photographs have become the basis for his renowned workshops, The Color of Light and The Color Moment which he has been teaching since 1990.
In the final section, “Journeys”, Meyerson who has continuously travelled throughout the world, discusses several selected projects from his personal archive as well as some notable assignments and their relevance to his forty plus year career.

For anyone who has a passion for photography and the thinking that goes into the creation of photographs, The Journey is a book that follows one photographer’s career and the destinations he has encountered along the way.

To purchase the book: http://www.arthurmeyerson.com/shop/book/the-journey/

Born in Houston in 1949, Arthur Meyerson is a highly acclaimed photographer, a much sought-after workshop instructor and photo tour leader. His first book, The Color of Light, was named by several publications as one of the best photo books of 2012. Meyerson’s photographs have garnered numerous awards, have been exhibited internationally and reside in many private and public collections including the Museum of Fine Arts Houston, The Wittliff Collection, The Harry Ransom Center, The Grace Museum and The Library of Congress. Arthur is a member of the Advisory Council of the Santa Fe Workshops and has served on the Board of Advisors for the Santa Fe Center for Photography and the Houston Center for Photography.

Anne Wilkes Tucker is the curator emerita of the Museum of Fine Arts, Houston, having, in 1976, become founding curator of the photography department for which she acquired 35,000 photographs made on all seven continents. She curated or co-curated over 40 exhibitions, most with accompanying catalogues, including surveys on the Czech Avantgarde, the history of Japanese photography, and the history of war photography. She has also contributed articles to over 150 magazines, books and other catalogues and has lectured throughout the North and South America, Europe and Asia. Her honors, fellowships, and awards include being selected as “American’s Best Curator” by Time Magazine in 2001 in an issue devoted to America’s Best.