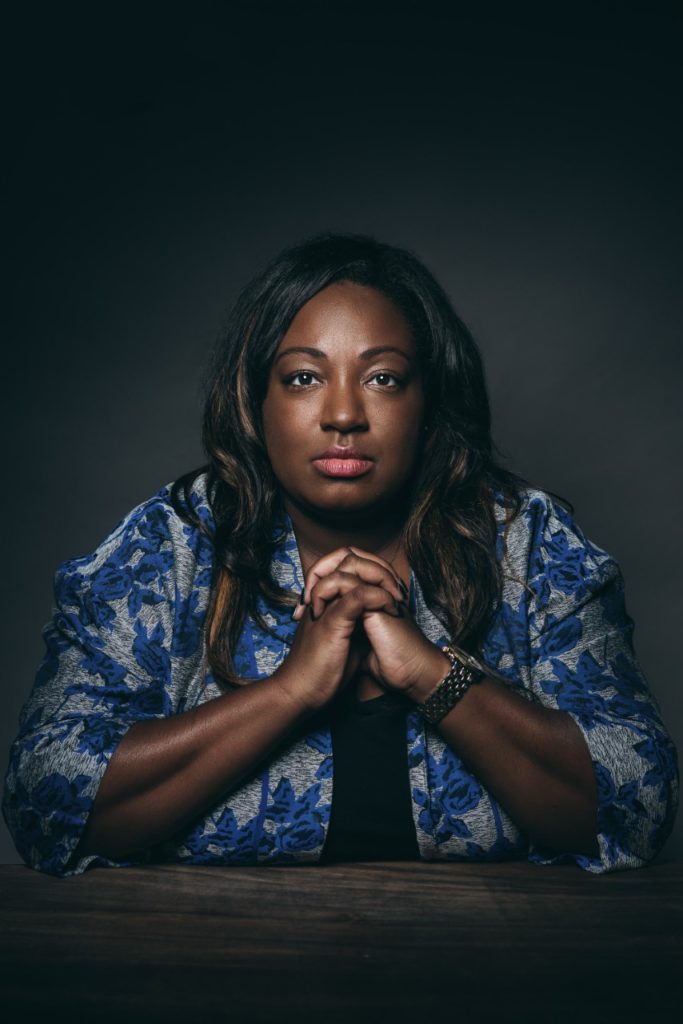 Austin-based John Davidson has a new personal project entitled Women Who Tech Are Dangerous: Portraits and Stories in the Age of #MeToo, in which he photographed and interviewed 35+ women in tech (in Austin and San Antonio). The women featured reach across barriers of age, race, and career level – they discuss their backgrounds, their experiences in tech, and their hopes for change in the battle of gender equality, diversity, and equity. He shares with ASMP some of the details that brought the project to life and plans about where the project is headed in this Member Spotlight.

I had started to think about undertaking a new personal project, and was keen for it to be something that had a bit of depth to it, that maybe I could run with a little bit. I have a writing background, and I like the idea of keeping that writing/editing part of my brain active, though I don’t get to engage it as much as I’d like to (I’m hoping to launch a new blog/journal later this year that will address that!). It was the end of last year, the #MeToo movement was very much in the headlines, and since I work with tech companies in Austin, photographing leadership portraits and work-culture imagery, I was having conversations with women in the industry about all that was going on.

Then one night at home, I was browsing the bookshelves when I picked up a book that I’d bought for my wife a couple of years earlier: Women Who Read Are Dangerous by Stefan Bollman. It’s a book of paintings from throughout the centuries, each of which portrays a woman in the act of reading – an act that at times in history has been considered subversive. It struck me as an interesting connection. The experience of Ellen Pao – whose memoir Reset had just come out – and women like her came to mind.

Given some of the conversations I’d been having through my work, I  thought it would be interesting to feature the women with a stake in the issue, provide a platform for them to share their experiences and express their views. 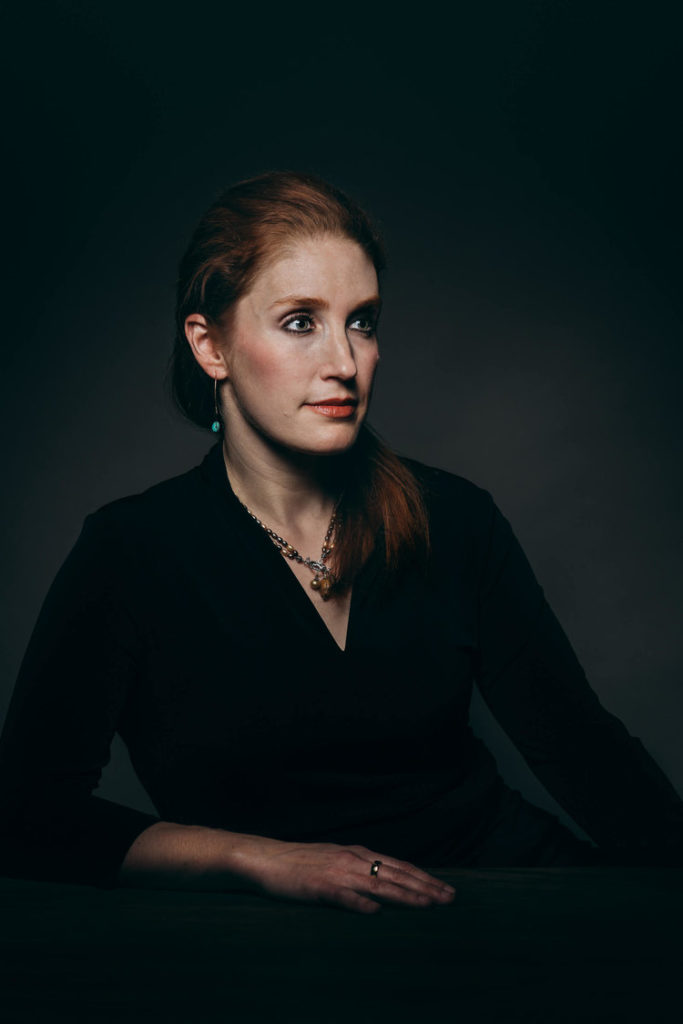 I didn’t start out thinking I wanted the portraits to be ‘painterly,’ though one participant remarked that the portraits reminded her of the work of one of her favorite artists (obviously a nice compliment). The images were shot over a period of months, sometimes in the studio, sometimes improvised on location. I know that a couple of women would have preferred a more ‘smiley’ portrait, which I get, but I felt that I wanted the portraits to be contemplative, reflect consideration of the project’s subject. At the same time, the last thing I wanted was a series of portraits of women who looked like they were being oppressed, or victims. For that reason, where I could I shot looser, second portraits. It wasn’t always practical to do so, and some of those are more successful than others – but I felt that it was important to balance these against the gravitas of the main portraits. These are strong, intelligent, accomplished women. The project should be about empowerment.

I’ve been posting the portraits on Medium.com, and for the last few months, they’ve been receiving a few thousand views a month. I’ve received enquiries from women in London, Vancouver, San Francisco, Seattle, etc., interested in taking part. It’s a self-funded project, so obviously I don’t have the option of traveling to all of these places to shoot a portrait. I’ve photographed and interviewed 35+ women so far. It may be that the project continues, but I need to see what shape it takes organically. An ideal scenario would be one of the more progressive tech companies finding value in it, turning it into a broader, collaborative work.

For now, we’re planning some fireside chat-style events around the project in Austin, and from there we’ll see. I’ve met some amazingly intelligent, creative, gritty women through the project, and so I already feel gratified about the response the project has generated.

To learn more about the project, go to https://www.womenwhotecharedangerous.com/.