Inside ‘Chernobyl:’ How the TV Show’s Atmospheric Sets Were Created 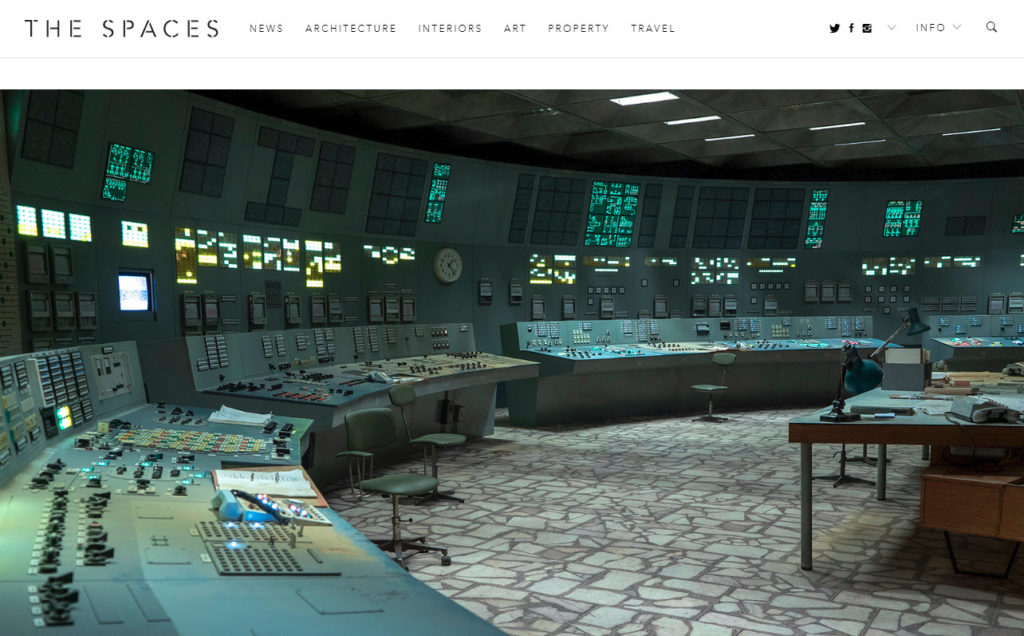 Cross-posted from The Spaces
[by Claire Carponen]

New television series Chernobyl tells the story of the 1986 nuclear disaster that occurred in Ukraine, then part of the former Soviet Union, and its devastating human cost.

Production designer Luke Hull – who is currently working on the Game of Thrones prequel – explains how the show’s aesthetic conveys the mood of the tragic event, whose impact continues to this day.