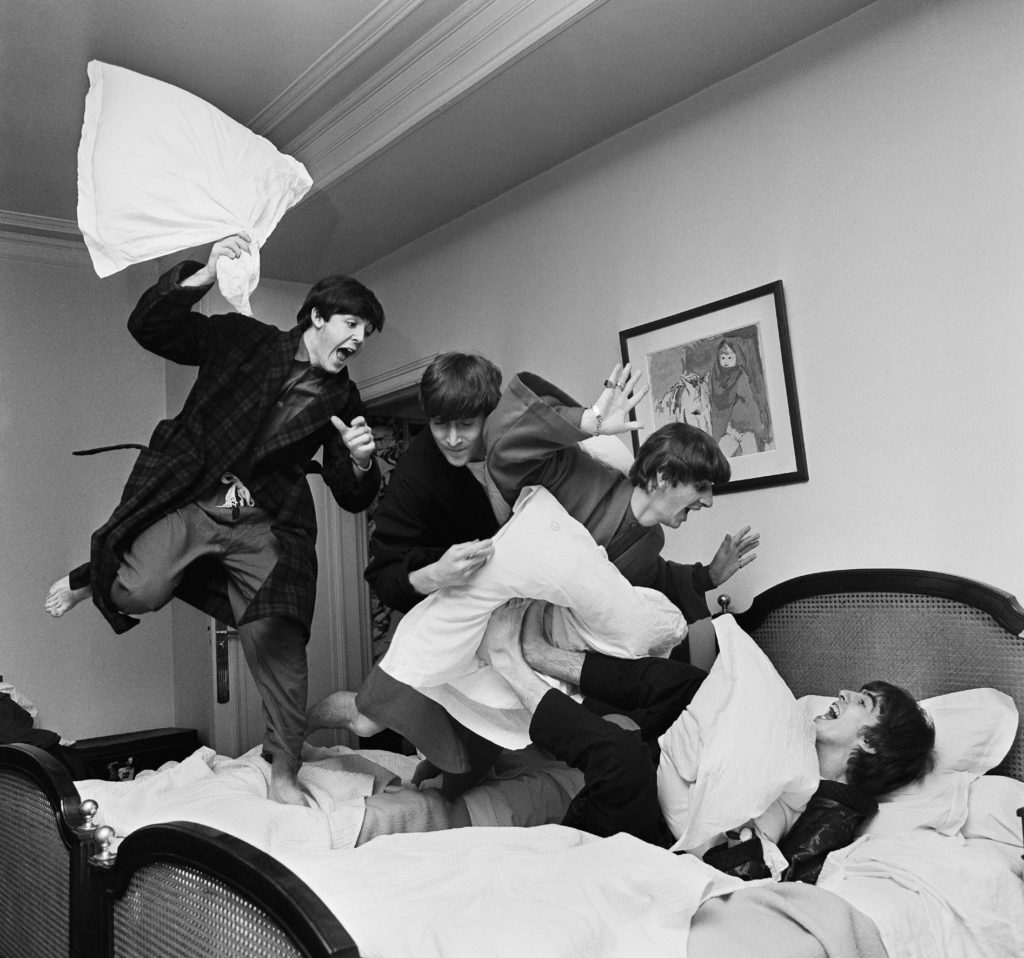 NEW YORK — For nearly 70 years, one man has pointed his lens at the country’s most important events and people. When Bobby Kennedy was shot, Harry Benson was there.

“I turned to him and I see Bobby’s fallen to the floor,” Benson told CBS News. “Ethel appeared … she threw her hand up … I’m saying to myself, ‘Don’t mess up today, mess up tomorrow.'”

When Martin Luther King’s family met his body after Memphis, Harry Benson was there.

CBS News asked if when Benson took a picture of Coretta Scott King and the kids, did Benson know, “I’ve got it?”

“No. No. very rarely do you know,” Benson said.