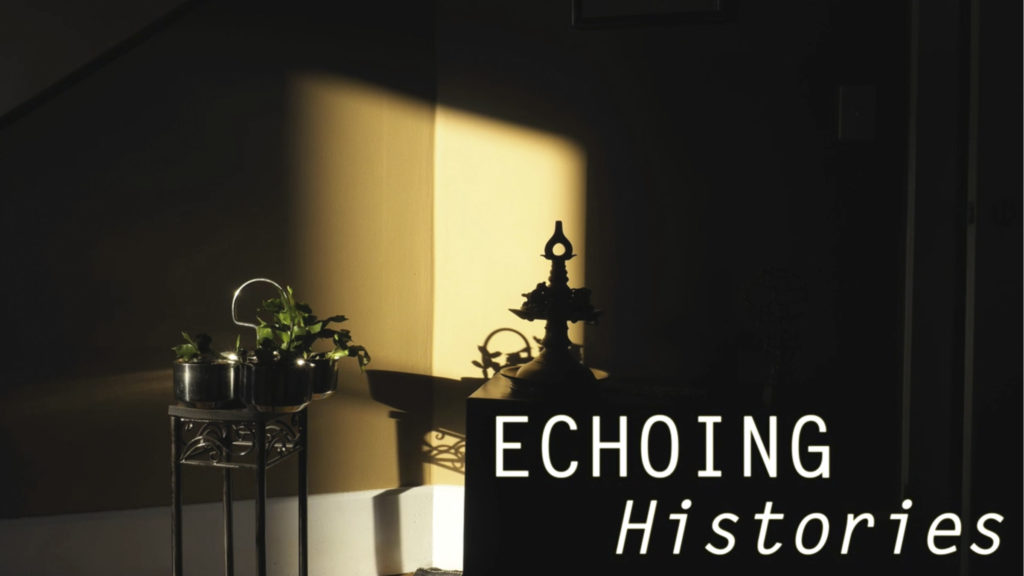 If you live in New England (or you will be anywhere near there on Friday, December 8th), please join us for an intimate evening with a filmmaker, his subject, a film critic and an audience who will help the filmmaker shape his work-in-progress by screening and critiquing samples of a film. 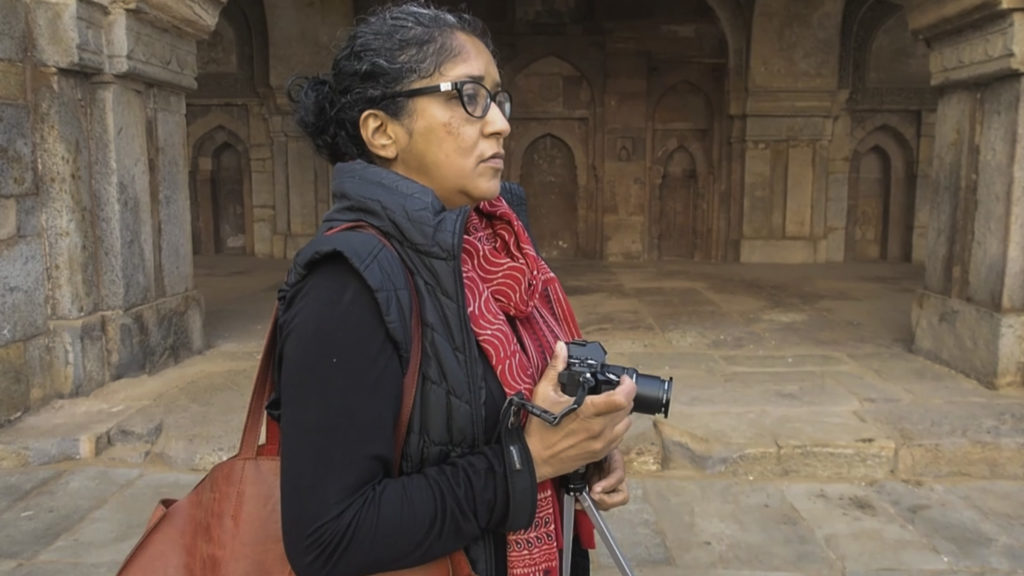 The Providence Athenæum and Rhode Island based film-maker and long-time ASMP member, David Helfer Wells, announce a community talk-back on Friday, December 8th, showcasing “Echoing Histories”, a documentary video created by Wells, which follows Annu Palakunnathu Matthew, a Rhode Island immigrant artist and woman of color, as she navigates cultures and immigrant experiences around the world. The discussion will be led by scholar and critic Bakirathi Mani, who will engage the audience between clips and moderate discussion between Matthew and Wells, who are husband and wife. This evening is an opportunity to discuss the film and provide feedback to help the filmmaker refine the film towards completion. 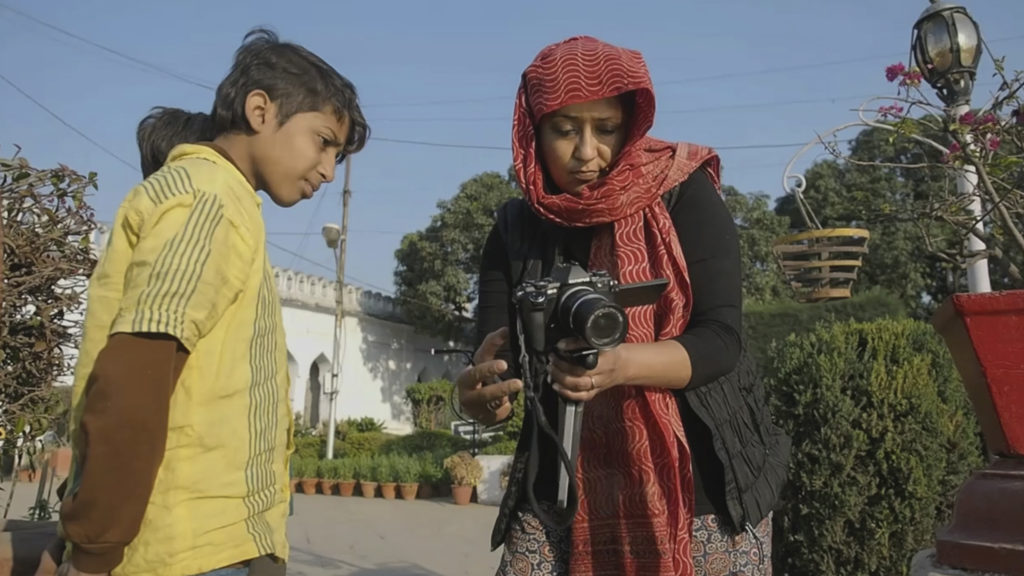 Annu Palakunnathu Matthew’s work has been exhibited at the Royal Ontario Museum and the Smithsonian. She has been awarded fellowships from the Fulbright Foundation, the Rhode Island State Council on the Arts, the American Institute of Indian Studies and a MacColl Johnson Fellowship. Matthew is a professor of photography at the University of Rhode Island, whose work draws on her experience of living among three cultures.  In the film, her ongoing personal, political and artistic evolution unfolds as she collaborates with communities whose life and experiences, like her own, are too often negated by the larger culture.  Her story and those of the women, immigrants, and minorities she collaborates with are affirmed through the collaborative process that results in her internationally exhibited art-work.

Bakirathi Mani, Associate Professor of English Literature at Swarthmore College, will lead the interchanges. Mani’s in-progress book, “Ways of Seeing: South Asian American Art and Exhibition Cultures”, explores how South Asians create new definitions of Asian-American identity and community. She is also the author of “Aspiring to Home: South Asians in America”, (Stanford University Press, 2012). Mani has written about and curated an exhibition including Matthew’s work. She has co-curated film festivals in San Francisco and in Philadelphia, and lead film discussions in the U.K. and the U.S.

David Helfer Wells is an award-winning visual storyteller, whose short films have been juried into film festivals around the globe, including San Francisco, Philadelphia, Providence, New York , India, and Pakistan, among others. His still imagery was used for decades by Fortune, Life, National Geographic, Newsweek, The Sunday New York Times, Time, and other publications. “Echoing Histories” is Wells’ first feature-length documentary.

This event is supported by the Rhode Island Council for the Humanities, the Rhode Island State Council on the Arts, and the Providence Athenæum. The event is free, but advanced registration is required, via https://providenceathenaeum.org/calendar/echoing-histories/