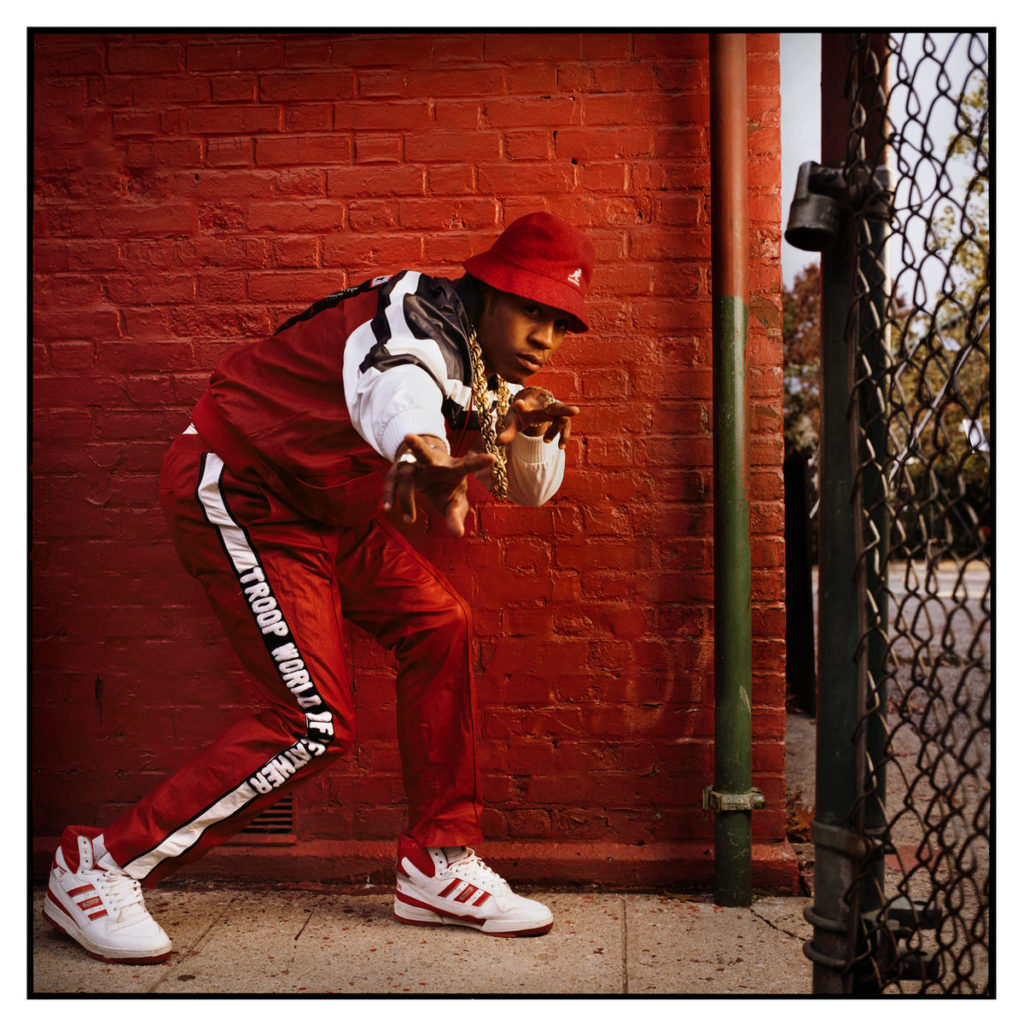 Cross-posted from Artsy
[by Molly Gottschalk]

In 1987, on one of his first assignments for Rolling Stone, photographer Mark Seliger arrived at the Queens home of LL Cool J to find a startled grandmother waving a broom, while the rapper himself was still asleep inside. This is but one of the countless anecdotes Seliger would amass over the next three decades, during which time editorial assignments and personal projects led him to photograph everyone from President Barack Obama and the Dalai Lama to New York’s transgender community and the last remaining Holocaust survivors. His images document actors and musicians as they defined popular culture, as well as human rights activists and political and spiritual leaders who have shaped history.

A new book, Mark Seliger Photographs (released on May 1st through Abrams Books), brings together the photographer’s most iconic works of the last 30 years, a selection of which is on view at Chase Contemporary Galleries in New York through July 4th. We recently spoke to Seliger about the stories behind some of his most significant and moving images from this collection. Below, we share his recollections of eight of these photographs.