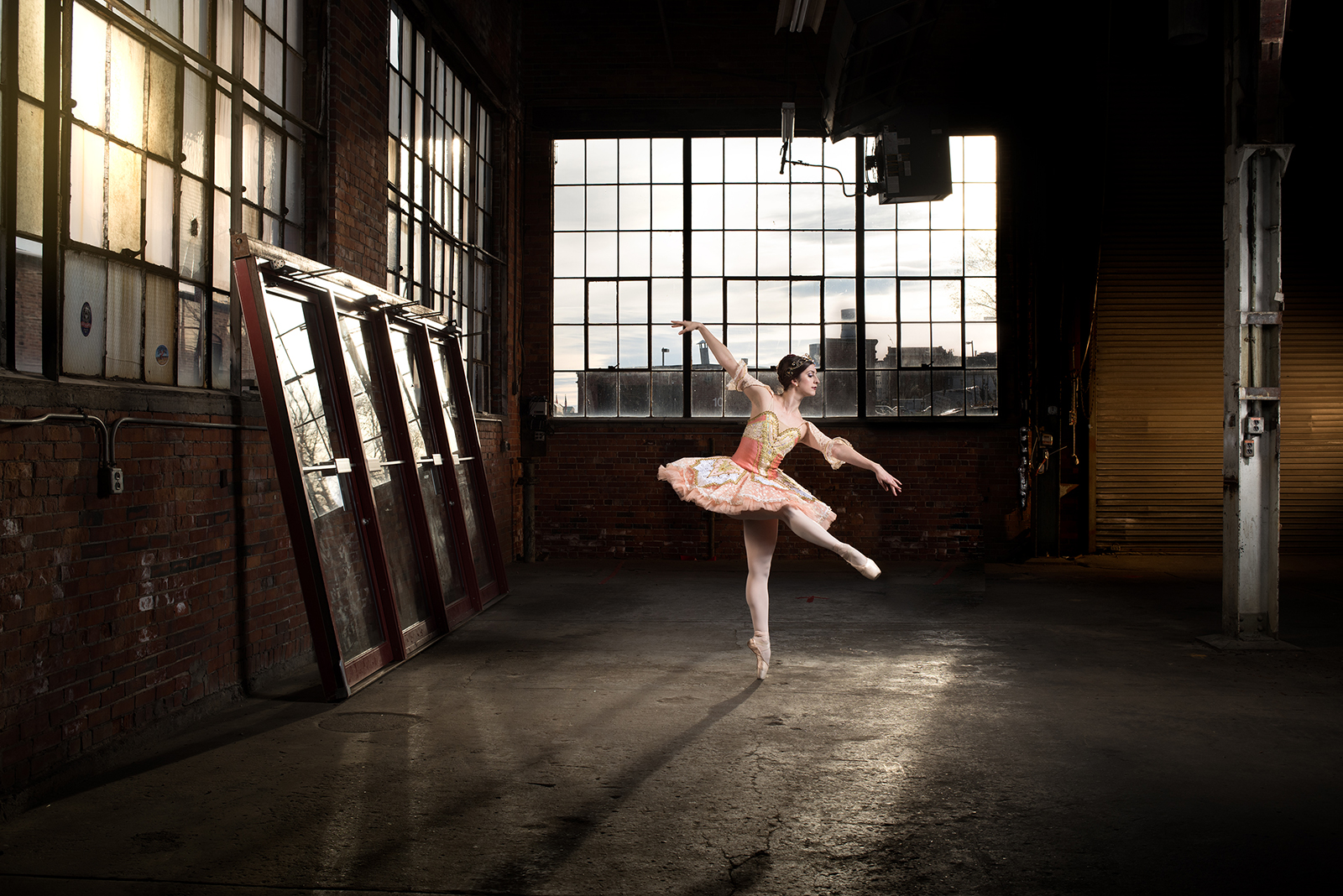 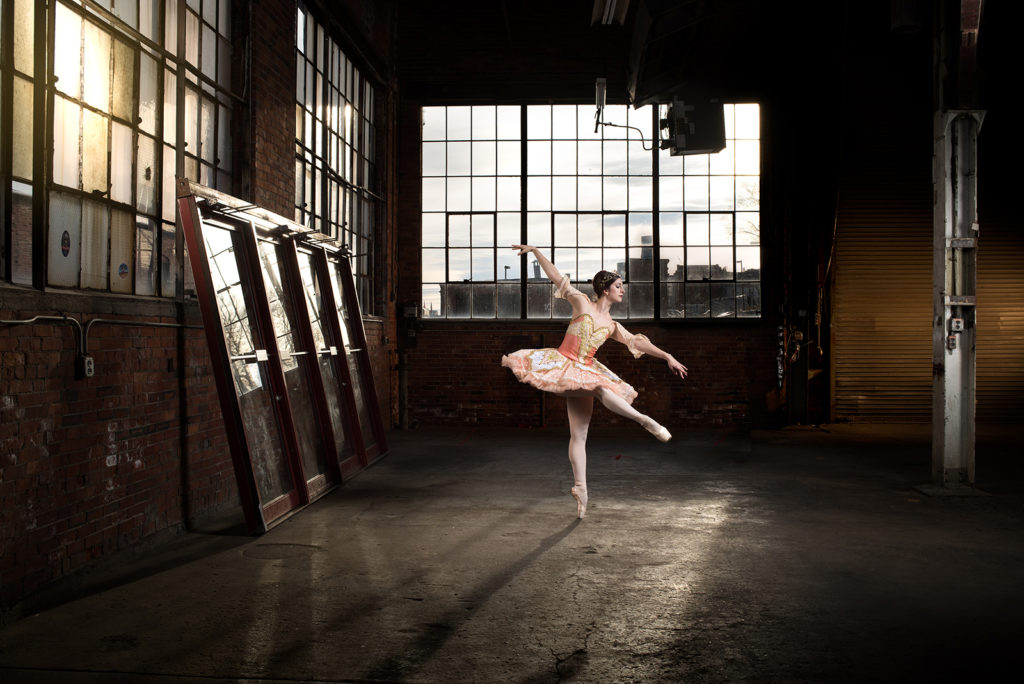 Brian Fitzgerald spent his career as an award-winning photojournalist at various newspapers, including as photo editor and assistant managing editor for Seattle Times Company papers in Washington State and Maine. In 2007 he started Fitzgerald Photo, where he provides editorial, corporate and commercial services to clients nationwide. Brian can be found at www.fitzgeraldphoto.com. You can check out his Inspire Maine project here: www.inspiremaine.com

We Asked: You started your career as a photojournalist. What led you down that career path and what was one of your most memorable experiences working in that field?

Brian Said: My major in college was print journalism.  I always thought I’d be a storyteller with words.  I even took my school’s beginning-level photojournalism course in my junior year and failed it.  My professor, Frank Hoy, told me that if I came back and retook the course the following spring, he’d guarantee I’d pass (this would require an additional year of college).  So that summer I went to Russia and documented my work as a summer camp counselor there.  I came back hooked on documentary photography, reenrolled in the course, and ended up in a 13-year career as a photojournalist and photo editor.

Among my most memorable experiences as a photojournalist was finding myself in the bottom of a 900-meter-deep Russian coal mine north of the arctic circle and spending five weeks embedded with Army Reserve troops as they deployed to Iraq in 2004. 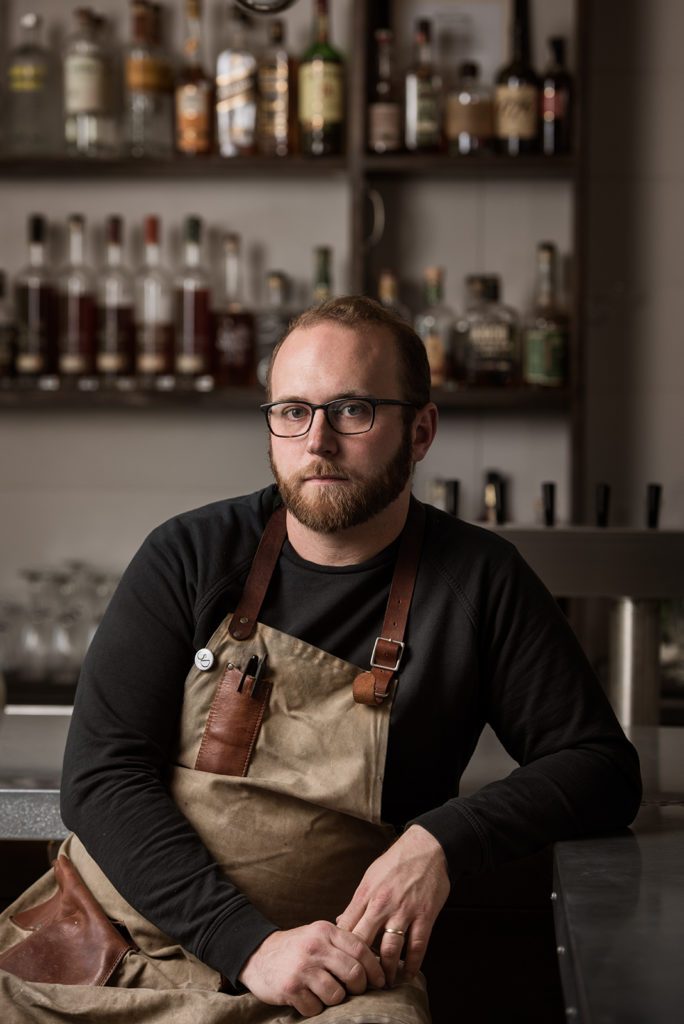 We Asked: What led you to incorporate commercial and editorial work into your business? How did you go about making that decision and why?

Brian Said: When I left newspapers for good, I wanted to build a business that could last and that could support my family.  At the height of the economic downturn, there wasn’t enough editorial work out there.  As a journalist, I’d never thought too much about running a business and never had to go out and get commercial clients, so it was very new to me.  I realized that I needed to dive in and learn everything I could about business and about commercial photography.  If I could do that while the economy was weak, I’d be in a great position when things turned around a few years later.   I liked the challenge of working directly with agencies and clients to realize a vision and being able to have more control over my photo shoots than I’d be able to as an editorial photographer.  So, I completely stopped doing editorial work for several years as I built up my commercial business.  Once that was smoothly running, I’ve gradually added back editorial (mostly magazine work) to the mix.  I love being able to do that work again and I feel I bring a lot of new skills to bear at this point.

We Asked: Tell us a little about Inspire Maine? How did it get started? How often do you work on it?

Brian Said: Inspire Maine started as “Inspire Portland” a few years ago.  Not being from Maine–or even the East Coast–I wanted to get out and meet some of the many interesting people who call the city home and make it such a unique, creative and vibrant place.  It was an excuse to meet them but also to stretch myself creatively  and showcase my style of work.  Since I was a reporter, it was natural to incorporate a Q&A interview with each “issue”.  Originally I planned to do a year’s worth of issues, but last year, I relaunched it as Inspire Maine and now release issues several times a year.  I don’t have a set schedule–just when I have the time to do it. 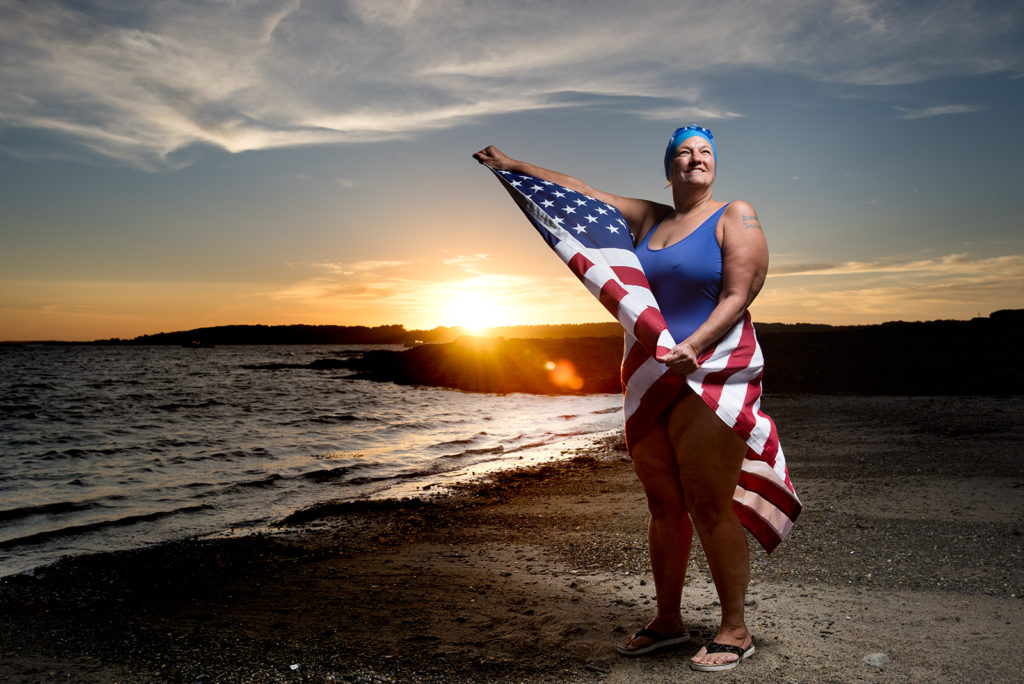 We Asked: What do you do to combat burnout & stress?

Brian Said: Ultimately, what makes me feel burned out is feeling that I’m being extremely productive –getting lots of little stuff done–at the expense of actually achieving anything of lasting value or meaning.   To combat that I’ve worked hard to incorporate more “important” things into my life instead of just “urgent” stuff.  .
I’m a big fan of taking personal time although I could be better at it.  I meditate daily.  A couple years ago I bought a guitar, got some lessons and now practice as often as I can.  I try to reserve Fridays for creative work, self-generated assignments and taking classes.    I used to work all the time, and just couldn’t seem to get away from my email and phone.  Now, I make weekends sacred and stick to a work schedule, which makes me much more productive.

We Asked: What advice would you give to students and emerging photographers entering the industry today?

Brian Said: As someone who came up working for daily newspapers, I’m amazed by those photographers who achieve success without that sort of grounding and practice.  I don’t know if I’d have been able to make it without that core photojournalism foundation.  It’s simply overwhelming, the amount of noise and possibility out there right now.

So my advice comes down to something really basic:  keep your eyes on the road, not the wall.  I read that this is the advice a famous race car driver gave to a rookie driver.  Too often we focus on the obstacles in front of us–the negative–instead of on the way forward–the positive.  What you focus on becomes your reality.  So in practical terms, focus on creating the best work you can, as often as you possibly can.  Feel what moves you and do more of that and less of the stuff that doesn’t.  Meanwhile, focus also on building your related skill set–your business skills, your time management, on building real relationships (not just the online ones).  There’s enough business for everyone and there’s always, always room at the top. 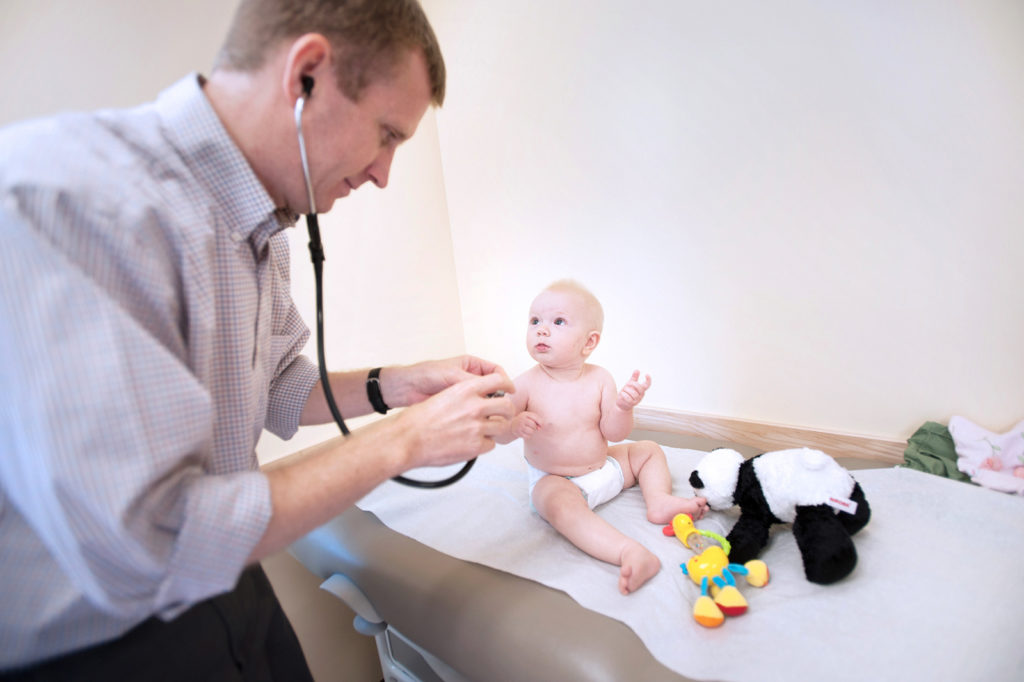 We Asked: Why is ASMP important to you as a professional photographer?

Brian Said: All photographers tend to be lone wolves, but in my experience we all also crave connection and community.  When I transitioned to commercial photography, ASMP was a big support, offering a community that I’ve reached out to time and time again for help.  I still do.    The big secret of the most successful photographers is that they aren’t responsible for their success alone–it takes a team working together, and professional resources like the ASMP to make that happen.  ASMP has the power to lead and guide photographers during these very uncertain and changing times.

Brian can be found at www.fitzgeraldphoto.com. You can check out his Inspire Maine project here: www.inspiremaine.com.