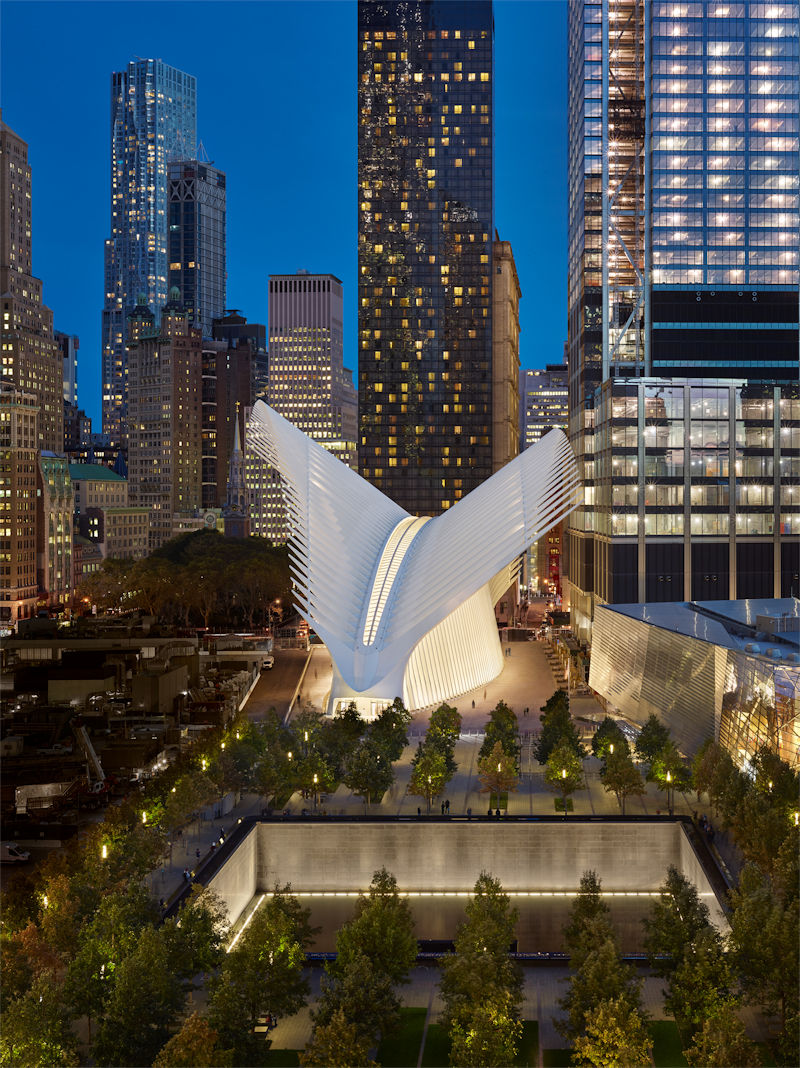 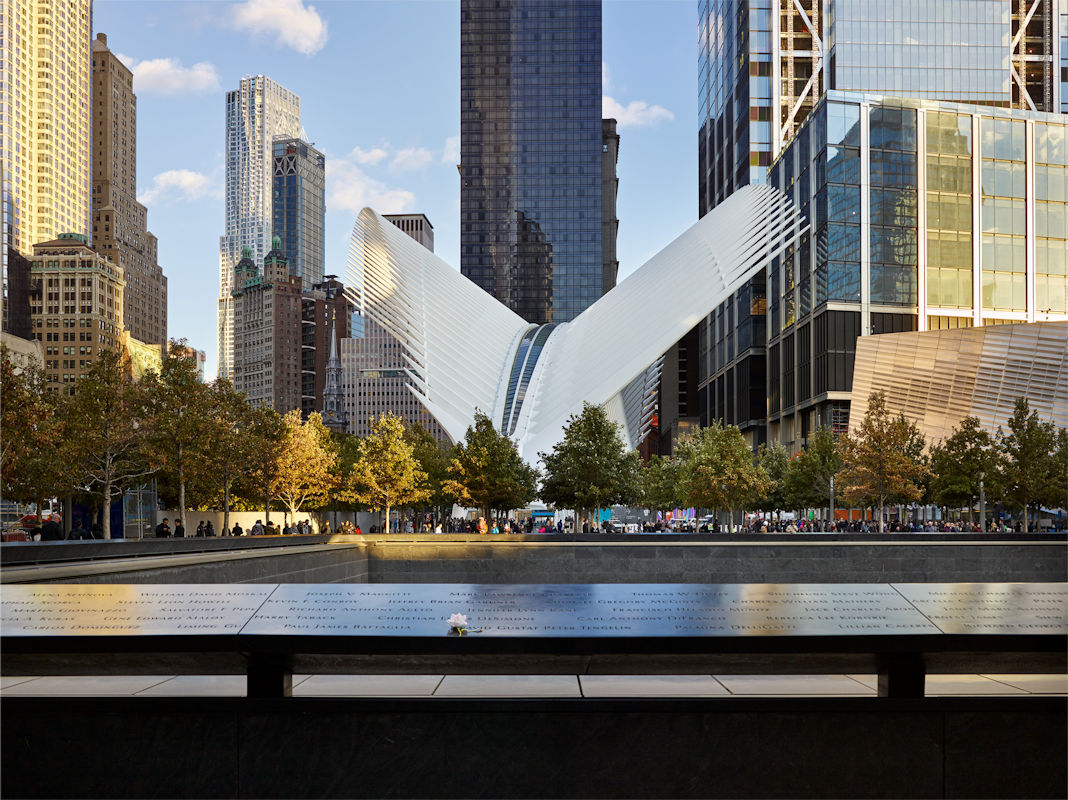 Editor’s note: As the nation prepares to commemorate the 20th anniversary of 9/11 this week, we look to the extraordinary architectural design of the new World Trade Center Transportation Hub in the award-winning images of ASMP Member Alan Karchmer, which he photographed for the renowned architect Santiago Calatrava.  You can view more of Alan’s images on display at the National Building Museum through June 5, 2022. 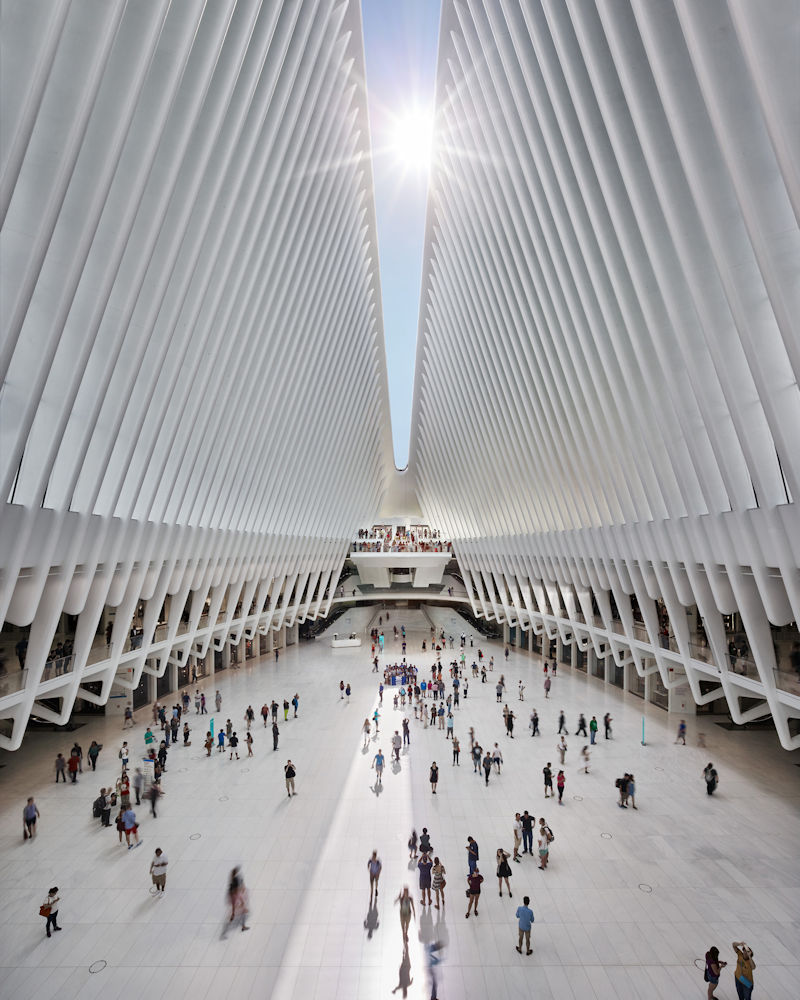 “Any prominent work of architecture is likely to be seen more widely through photographs than in person. These images have a profound influence on how a given building is perceived. A professional architectural photographer plays an important role in interpreting the designer’s work, making critical decisions about which aspects of the building to emphasize and which to suppress—or even exclude.

When widely disseminated, professional photographs help to shape public impressions of the building’s architectural character. An extraordinary image of an iconic building may assume iconic status in its own right.

Photographer Alan Karchmer has risen to prominence in his field thanks to his skill in conveying architects’ ideas and intentions. Having earned a Master of Architecture himself, Karchmer uses his knowledge of the design process, coupled with his own artistic vision, to express the essence of a building. He is, quintessentially, “The Architects’ Photographer.””

Watch the Video Series: Alan Karchmer on Some of His Favorite Photographs