By ASMPFebruary 27, 2020Member Spotlight
No Comments 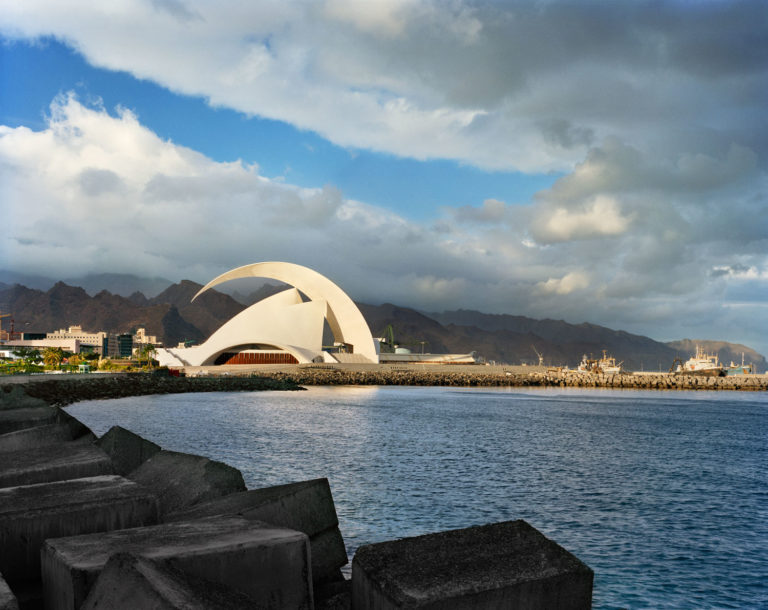 After a temporary, three-month closure for renovations, Washington, D.C.’s National Building Museum is set to reopen to the public on March 13. The main renovations are focused on the building’s Great Hall, which is known for its 75-foot-tall Corinthian columns and gilded archways. In addition, the 19th-century concrete floor will be shored up with a modern foundation, and the space will be reorganized, so that the bulk of the exhibits now live on the second floor.

To christen the museum’s reopening, an exhibit fittingly focused on the beauty of architecture is opening on the same day. Alan Karchmer: The Architects’ Photographer traces the photographer’s illustrious career, featuring portraits of notable architects like Santiago Calatrava and the Gensler firm, along with the buildings they’ve designed over the years. Karchmer’s gift is in translating complex buildings into accessible narratives that citizens outside of the architecture world can appreciate and understand.