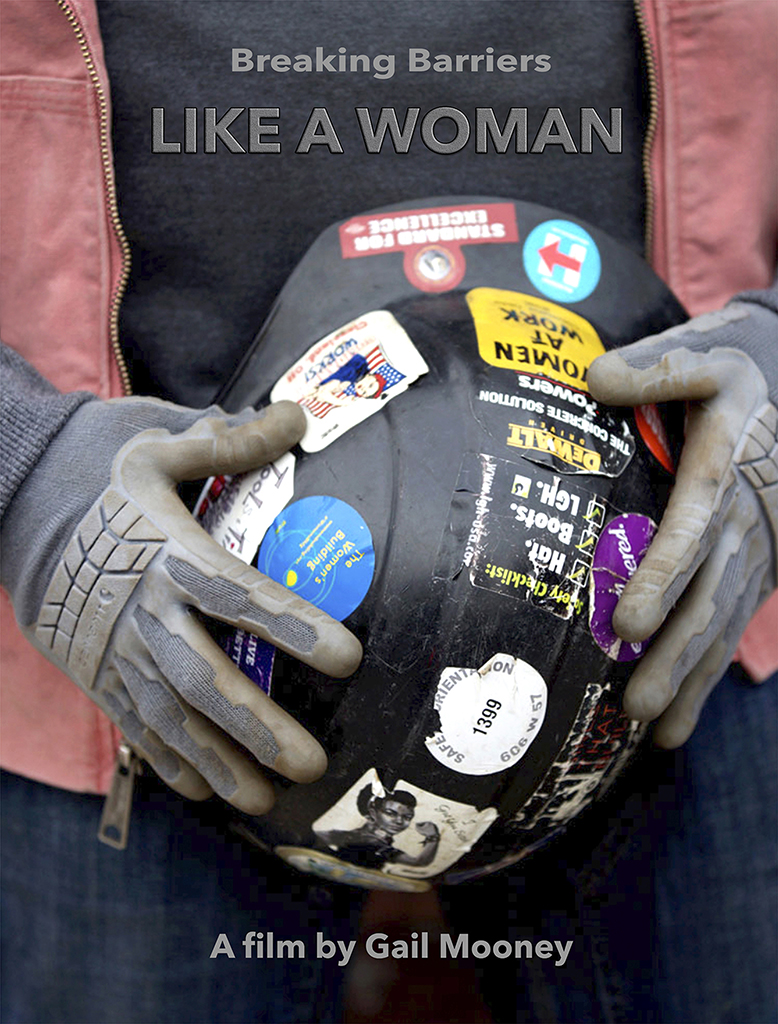 Editor’s Note: Award-winning photographer and filmmaker Gail Mooney is an ASMP Life Member and past president of ASMP. 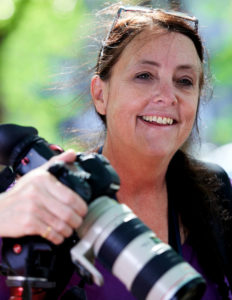 Filmmaker Gail Mooney is set to hold screenings of her inspirational new film, Like A Woman, in small towns across America. The film, which Gail has been working on over the last few years, is about women who work in male-dominated professions — and she is one. This winter, she had been sequestered in her editing suite, completing the movie for upcoming film festivals, when the pandemic hit and the world hit the pause button — indefinitely.

With festivals canceled or postponed, Gail was afraid the film would get old. It was meant to inspire women and girls about possibilities in the workforce. So, she decided to take the film on the road and hold grassroots screenings under the stars, but with a twist: in a socially distanced way.

“People want to get out, but they want to do it safely,” Gail said. “We all need a break and this film will be a night of inspiration.”

Gail travels self-contained in a small camper van with her film, digital project, screen and portable sound system for small gatherings of 25 people or less.

The film will be free for all women and girls. Men and boys will be charged 25 cents, as men make about 25 cents more on the dollar than women make for doing the same job. The screenings will take place in late July and August and will be publicized locally in both the local press and the radio. The goal is to create an evening of inspiration and hope, some things we all need right now.

Back this project on Kickstarter.