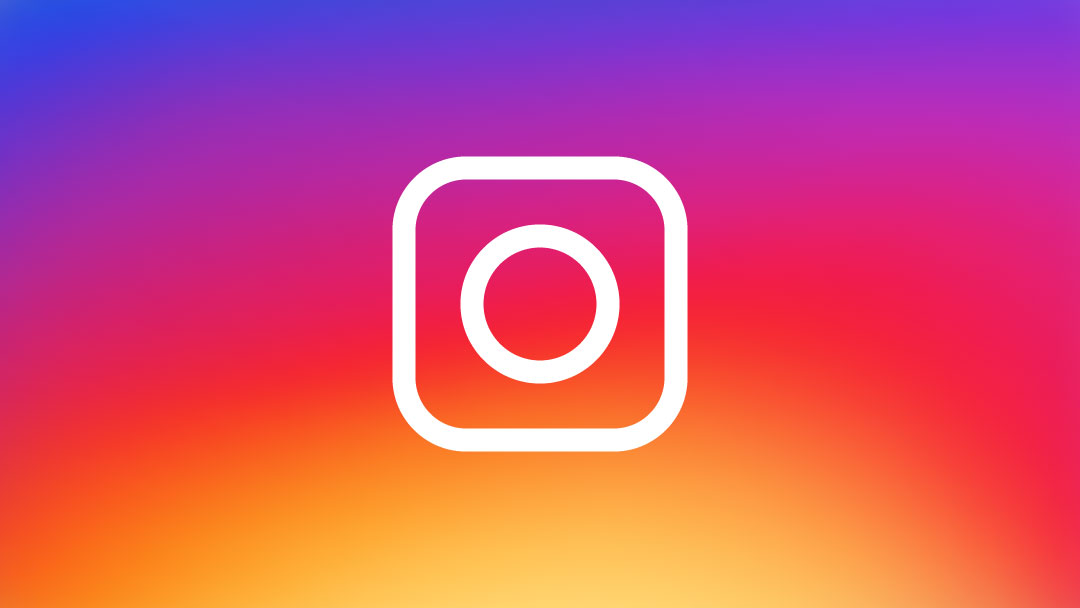 MAJOR UPDATE – December 17, 2021 – Instagram today announced that users can now choose if they wish to allow their images to be embedded on third-party websites. To learn more, check out ASMP’s announcement here.

UPDATE June 24, 2020: The United States District Court for the Southern District of New York has granted Stephanie Sinclair’s motion for reconsideration. The Sinclair case garnered a lot of attention in the creative community when the court ruled that, Mashable’s use of photos from Ms. Sinclair’s public Instagram account did not amount to copyright infringement, even though Mashable had unsuccessfully tried to license the photos from Ms. Sinclair prior to their use and therefore used her work without permission. The ruling hinged on the fact that Ms. Sinclair’s use of Instagram and subsequent agreement to Instagram’s Terms of Use granted Instagram a license to in turn grant a sublicense to Mashable.

The Court did adhere to its previous holding that by agreeing to Instagram’s Terms of Use, Ms. Sinclair allowed Instagram to grant API users a sublicense to embed her public Instagram content. However, the court revised its opinion on whether Instagram had actually exercised this right to grant a sublicense. They reached this conclusion in part because of specific language in the license that requires the licensor to give “explicit consent” to use copyrighted work. The Court granting this motion for reconsideration means that the judge will reconsider their ruling based on the requirement for “explicit consent” that a licensor must give to use a copyrighted work.

ASMP has been supporting Ms. Sinclair’s legal team on this case, and this ruling would appear to be a win for her and her team in addressing some of the elements of this case.

Instagram has come out stating its Terms of Use does not allow users to embed another user’s photograph on its website by using Instagram’s embedding API technology without the proper license to use and display the photograph.

A Facebook company spokesperson stated “[o]ur platform policies require third parties to have the necessary rights from applicable rights holders. This includes ensuring they have a license to share this content, if a license is required by law.”

Instagram’s statements directly contradict the recent court decision from the United States District Court for the Southern District of New York in the Sinclair v. Ziff-Davis case. (To read the letter drafted by ASMP on behalf of all the major visual creator groups, click here. You can also read all of ASMP’s writings on the Sinclair case here and here, and a writeup on the McGucken case here.)

In this case, photographer Stephanie Sinclair had a public profile on Instagram and one of her photos was used by Mashable.com without her permission or proper compensation – and expressly against her wishes.

Because of this use, Sinclair sued the publishing company and its parent company for copyright infringement. Judge Kimba Woods found that Instagram’s Terms of Use and Privacy Policy explicitly allowed the platforms users to use Instagram’s embedding technology known as API to embed another’s Instagram photo (if their profile is public) without their permission.

This finding was founded on the conclusion that Instagram’s Terms of Use provided that Instagram granted a valid sublicense to these types of third-party users without the need to contact the photographer directly for permission.

The Sinclair case quickly followed an almost identical one in the same court in McGucken v. Newsweek. Both cases found that Instagram had a valid license to use and share the photos posted by users who elect to set their profiles as public. Furthermore, both acknowledged the existence of a contract that allows Instagram to grant sublicenses to other users who use Instagram’s API technology to embed another user’s content. However, the judge in McGucken distinguished this opinion from Sinclair’s by determining that McGucken’s infringement claim could not be dismissed at this preliminary stage because there was no support that an actual sublicense existed between Instagram and the third party user, finding that the Terms of Use simply gave Instagram the ability to do so but did not provide for an automatic sublicense.

Once McGucken was published, and based on the efforts of ASMP, NPPA, and others, it didn’t take Instagram long to respond. It seems that despite court findings for what Instagram’s Terms of Use means, Instagram has firmly provided that “users of its embedding feature don’t get licenses from Instagram to display photos,” but these licenses must be obtained from the photographer themselves.

One of the glaring issues Instagram’s tactful statement in support of photographers is that it is simply a statement. It’s possible that even after this statement for support, photographers are going to lose the battle in court for these types of cases because of the way Instagram’s Terms of Use is written.

It is imperative we continue to advocate for substantial and explicit changes in the Instagram Terms of Service and associated Policies.

When interpreting contract language, it is common law that “a written agreement that is complete, clear and unambiguous on its face must be enforced according to the plain meaning of its terms.” In re World Trade Ctr. Disaster Site Litig., 754 F.3d 114, 122 (2d Cir. 2014). Because of this, it may be an unfortunate loss for photographers seeking justice in these types of situations if a court determines that Instagram’s Terms of Use is clear and unambiguous on its face.

Since Sinclair and McGucken have already provided for lower court decisions that conflict one another on the exact same legal issue, and in the same circuit, it is hopeful that a higher court will be forced to resolve this issue once and for all, providing for clear legal precedent moving forward. Until then, it’s a waiting game for how photographers should move forward in attempts to protect their work on social media platforms such as Instagram.

Despite all of these findings, it is clear that the upcoming decision in McGucken and the controversy holding in Sinclair will have to come to a head at some point in order to resolve these contentious issues. For obvious policy reasons, the standard culture of the web which allows websites to “feel free to embed Instagram posts on their own sites without worrying about copyright concerns” clearly delineates the principals of copyright law, striping fundamental protections that photographers should have in their work.

You can be sure ASMP and our legal team will be there to advocate on behalf of photographers and creators everywhere.