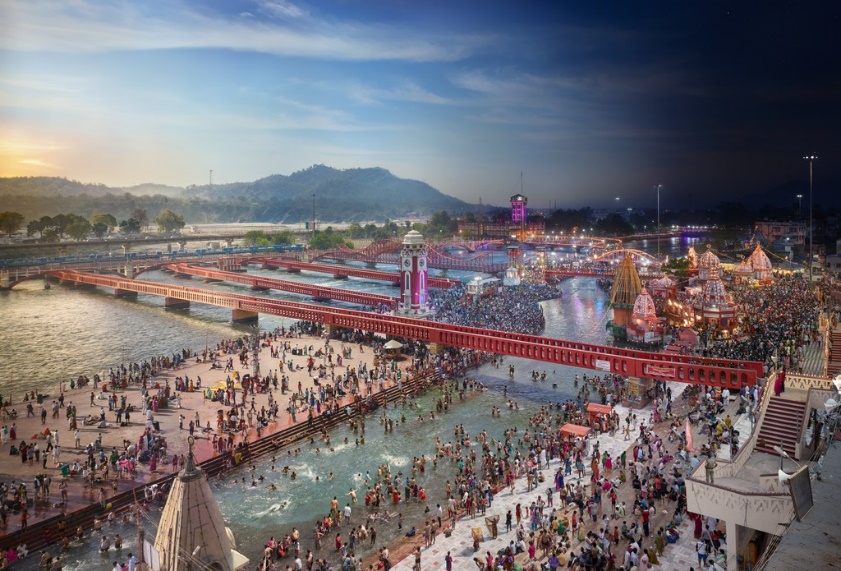 Sponsored by Phase One and Digital Transitions

Stephen Wilkes leads an illuminating and ever-relevant seminar outlining his strategies for and experiences in crafting a successful career that spans both fine art and commercial photography. During the seminar, Wilkes will present various photographs from his many esteemed bodies of work, and will talk about how he has brought both sides of the spectrum together.

ABOUT STEPHEN WILKES:
Since opening his studio in New York City in 1983, photographer Stephen Wilkes has built an unprecedented body of work and a reputation as one of America’s most iconic photographers, widely recognized for his fine art, editorial, and commercial work. Most recently, Wilkes spent much of 2017 documenting bird migration patterns for the March 2018 issue of National Geographic.