A Discussion with Photographer Albert Watson 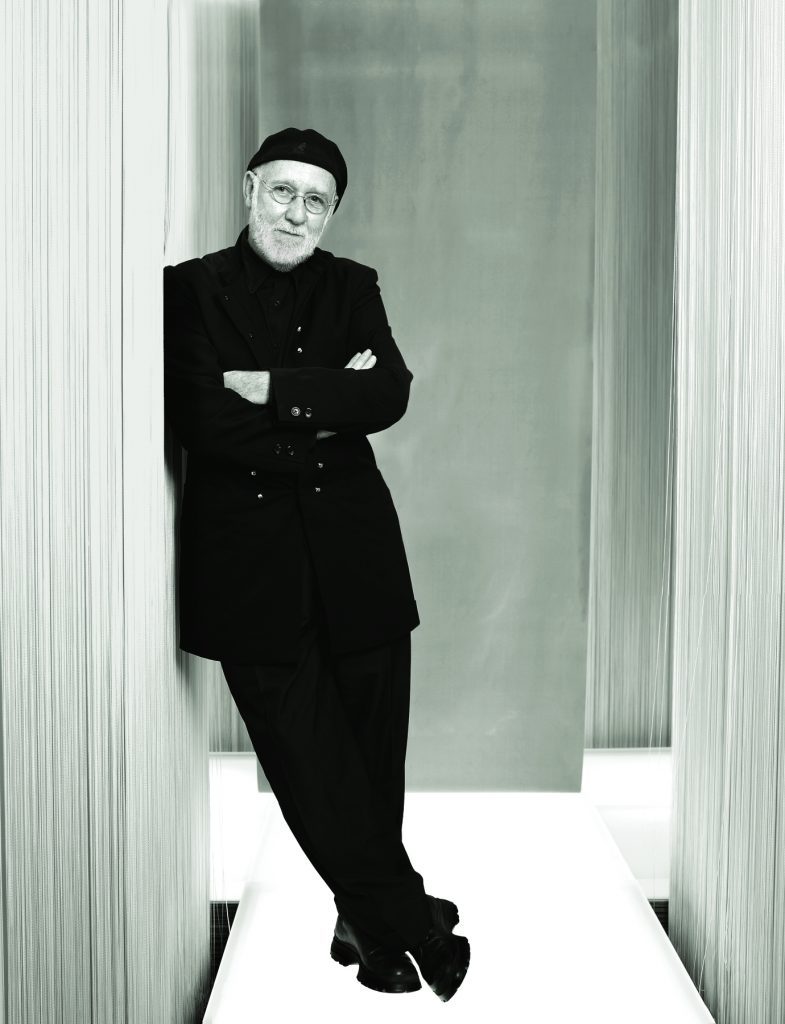 This program is presented by the American Society of Media Photographers (ASMP-DC) and the Smithsonian American Art Museum as part of FotoWeek DC.

Washington, DC – The Washington, DC Chapter of the American Society of Media Photographers (ASMP) and the Smithsonian American Art Museum are pleased to announce that Albert Watson will discuss his long career and favorite photos with a visual presentation and Q&A, Wednesday, November 9, 2016, 7:00 p.m. at the Smithsonian American Art Museum as part of FotoWeekDC.

Albert Watson has made his mark as one of the world’s most successful and prolific photographers since 1970, blending art, fashion and commercial photography into some of the most iconic images ever seen. From portraits of Alfred Hitchcock, beauty shots of Kate Moss, to Las Vegas landscapes and still-life photographs of King Tutankhamen artifacts, Albert’s diversity and body of work are unparalleled. His striking photographs are featured in numerous magazines, from Vogue to Rolling Stone, and his handmade prints hang in galleries and museums worldwide.
The photo industry bible, Photo District News, named Albert one of the 20 most influential photographers of all time, along with Irving Penn and Richard Avedon, among others. Queen Elizabeth II awarded the Scotsman an Order of the British Empire (OBE) in June 2015 for his lifetime contribution to photography.
More info: http://www.albertwatson.net or
https://en.wikipedia.org/wiki/Albert_Watson_(photographer)

This event, which is free to the public, will have limited seating and pre-registration is strongly recommended. Registration begins at 6:00 pm and auditorium doors open at 6:30 p.m. for the 7:00 p.m. event. To pre-register, go to: www.asmpdc.com/watson 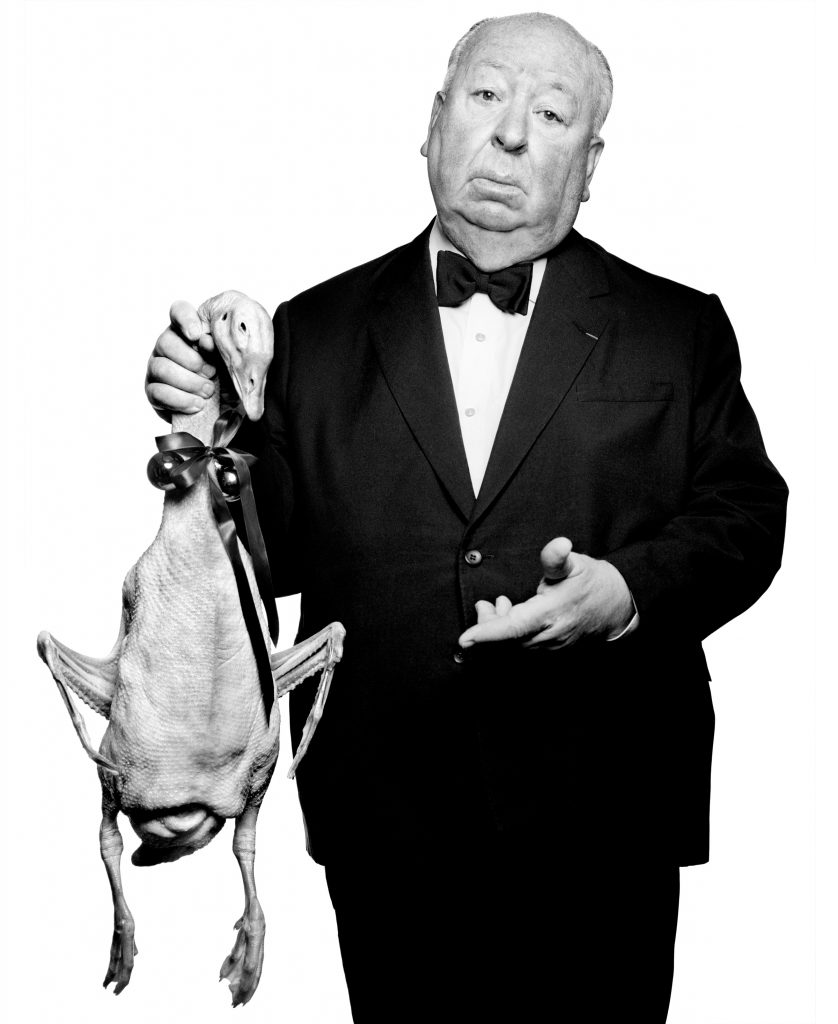 ASMPDC has worked with FotoWeekDC since its inception providing programming that has included such renowned photographers as Mary Ellen Mark, Mark Seliger, David Burnett, Eugene Richards, Sam Abell, Abelardo Morell, a presentation / multimedia workshop with Brian Storm, and most recently a talk with Dan Winters, at the Smithsonian American Art Museum.

This program is presented by the American Society of Media Photographers (ASMP) and the Smithsonian American Art Museum with generous support from: The Hamilton Crowne Plaza 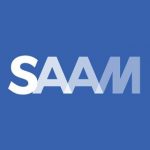