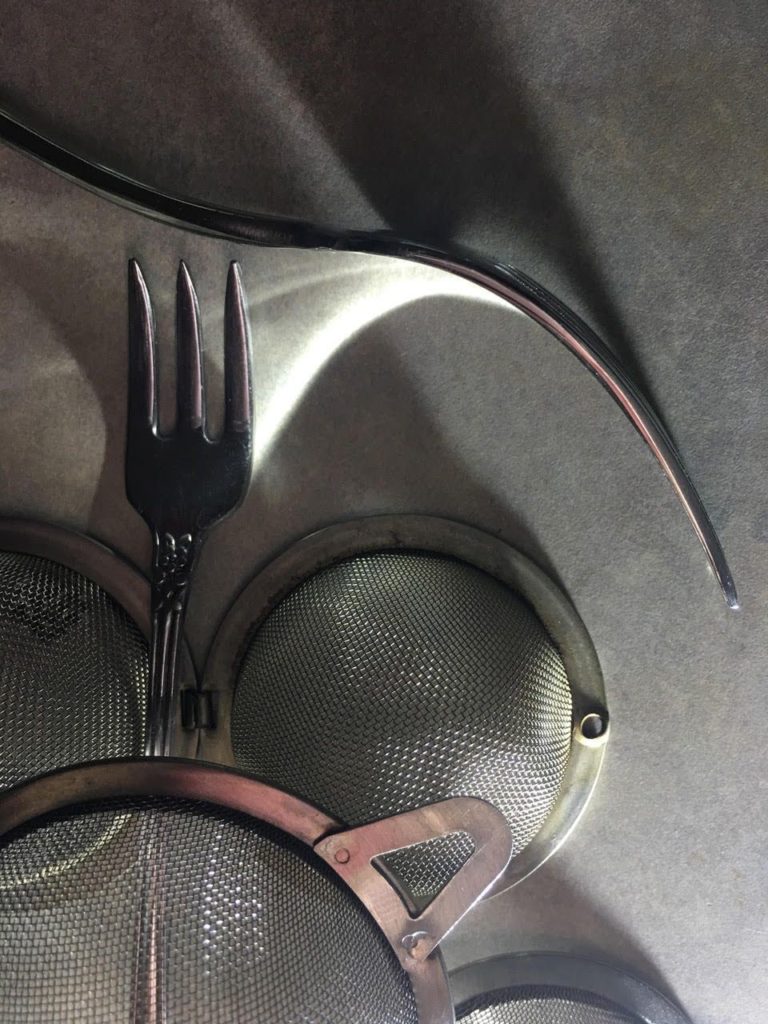 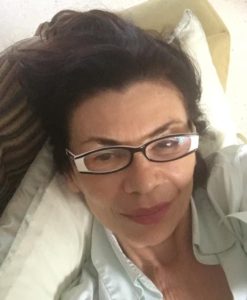 Maggie Steber’s photos have appeared in Life, the New Yorker, Smithsonian, People, Newsweek, Time and Sports Illustrated. Her work in Haiti won Steber two major grants (the Ernst Haas Grant and the Alicia Patterson Foundation Grant) and culminated in1991 in the publication of the book, Dancing on Fire: Photographs from Haiti. Steber also won the World Press Foundation Award, the Leica Medal of Excellence, an Overseas Press Club Honor and Picture of the Year awards. She has served as a judge on many photo competitions including the National Press Photographers Association Pictures of the Year competition. Steber’s work for National Geographic has included articles on Miami, the African slave trade, the Cherokee Nation, soldiers’ letters and Dubai. Though she is known as a documentary photographer, her still life image of ordinary kitchen implements tell a story like only an experienced visual narrator like herself can do.