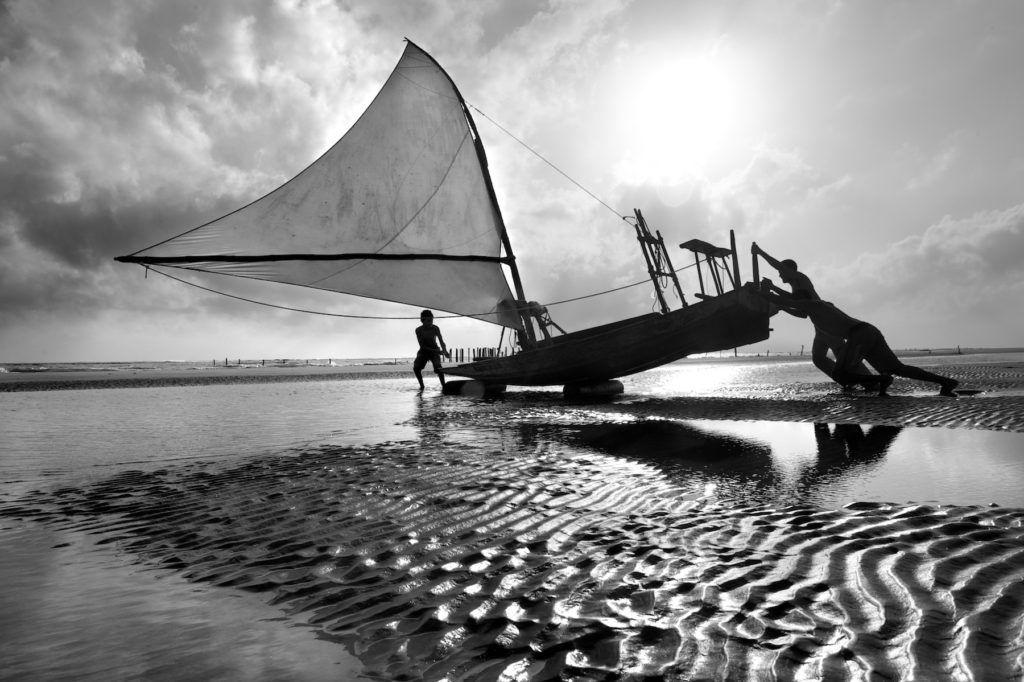 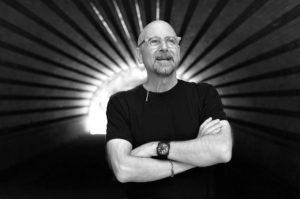 Documentary photographer and director Doug Menuez once stood at the North Pole, crossed the Sahara, had tea with Stalin’s daughter and held a chunk of Einstein’s brain. Quitting his blues band in 1981, he began his career freelancing for Time, LIFE, Newsweek, Fortune, USA Today, the New York Times Magazine and many other publications. He covered the AIDS crisis, homelessness in America, politics, five Super Bowls and the Olympics.

His fourth book, “Fearless Genius: The Digital Revolution in Silicon Valley 1985-2000,” by Simon & Schuster’s Atria Books, became a #1 bestseller on Amazon’s photo book list and was published in the US, Japan, the UK, South Korea, Taiwan and China and translated into 17 languages. Over 100 million people worldwide have seen the project through the book, exhibits, viral press and talks. A fine art exhibition of rare images of Silicon Valley’s greatest innovators, including Steve Jobs, as they changed our world continues to travel.

His extensive archive of over one million images was acquired by Stanford University Libraries in 2004. Doug divides his time between the Hudson Valley and NYC.

His image of Jangdeiros, Brazil captures a moment in backlit B+W like only he can.