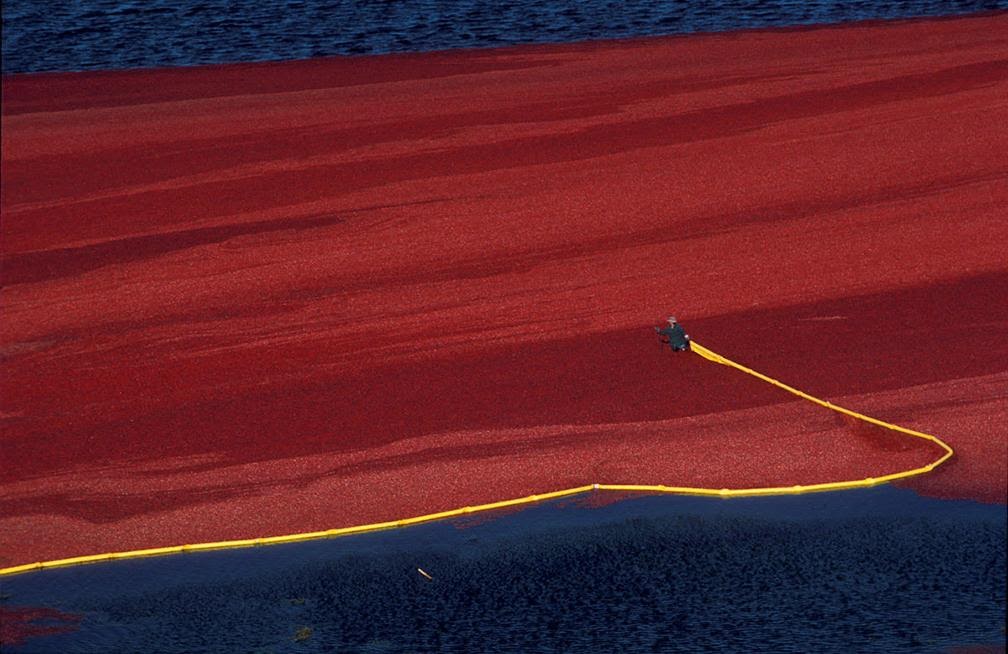 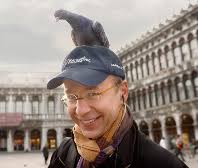 Bob Sacha (He/Him) is a director, cinematographer, editor, teacher and photographer and, above all, a collaborator on visual journalism projects. He shot the video for the Guardian US  team project that won the Pulitzer Prize for Public Service, a National Emmy for New Approaches to News and Documentary Programming,  a Webby and the first gold medal ever given by the Society for News Design. He teamed up with Blue Chalk  as the director of photography for the New York Times series, Living City, about  New York’s infrastructure. BlindSight, a documentary short about a group of blind photographers that he directed and shot, produced with Kate Emerson, had its world premiere at DOC NYC, the country’s largest documentary festival. His new passion and focus is 360 Video/VR for journalism.

Bob has also directed, produced, shot and edited nonfiction video stories for Al Jazeera America Online, Yahoo News, Audubon Science, Apple, the Asia Society, Starbucks, the Council on Foreign Relations and the Open Society Foundation, among other international clients. For several years he worked as a staff producer and editor at MediaStorm, where his projects were nominated for three national news Emmys and won numerous awards including an Alfred I. DuPont- Columbia Award.

Bob, who graduated Phi Beta Kappa from Syracuse University,  leapfrogged into multimedia and film more than a decade ago after winning a Knight Fellowship to Ohio University, where he studied web storytelling and documentary film and earned a master’s in visual communication.

He  is now an Associate Professor for Video Storytelling at the Craig Newmark Graduate School of Journalism, the first public school of journalism founded since the introduction of the web. He teaches a variety of classes including MultiMedia Storytelling, Advanced Video Newsroom, Video Storytelling for the Web, Cinematography and also the first VR/360 video class at any journalism school in the NYC area. He has mentored students at the Columbia University Graduate School of Journalism on their interactive, hybrid and documentary film master’s projects. He’s lectured and taught workshops and classes at SVA, the International Center of Photography’s New Media Narratives, CAMERA, the Italian Center for Photography and around the world for National Geographic Expeditions.

In his past lives, Bob was a staff photographer at the Philadelphia Inquirer, a contributing photographer at both Life and National Geographic Magazine and a freelancer for more magazines than remain on newsstands. A few of his many, many clips, and prints for sale, can be seen at bobsacha.com

His graphic image of a cranberry bog tells a story of American agriculture in graphic red and yellow.