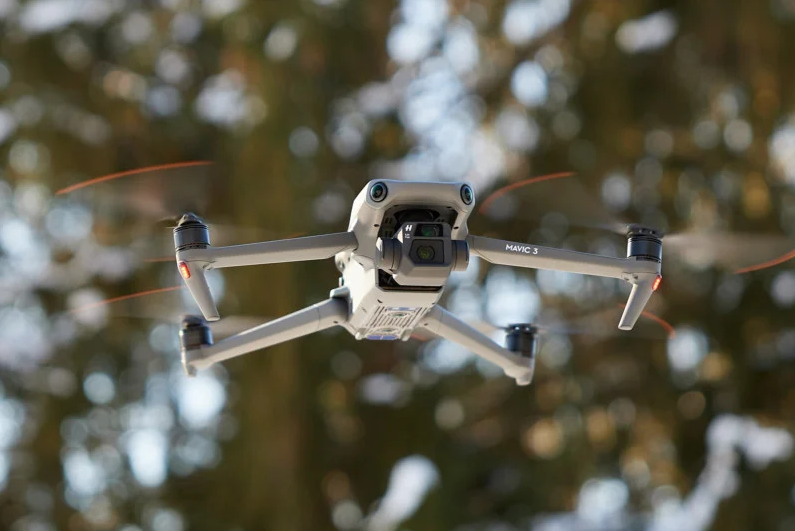 Ukrainian drone enthusiasts who normally photograph landscapes or weddings are signing up to use their piloting skills to assist in the war effort by providing real-time data on Russian troop movement in their country.

The Ukrainian military used a Facebook post last week to call on citizens to donate their personal drones or volunteer as pilots to operate them and assist in the war effort, the Associated Press (AP) reports.

Large numbers of drones have been donated to the cause by local retail stores and while these consumer-level drones, largely made by Chinese manufacturer DJI, cannot be used as weapons, they can provide valuable intelligence to Ukraine’s defense forces that at actively fighting to push back the Russian invasion. The AP reports that civilians have been using the drones to track Russian convoys and relay photos and GPS coordinates to Ukrainian troops.