DJI Updates Mavic 3: It Now Has All Capabilities Promised at Launch 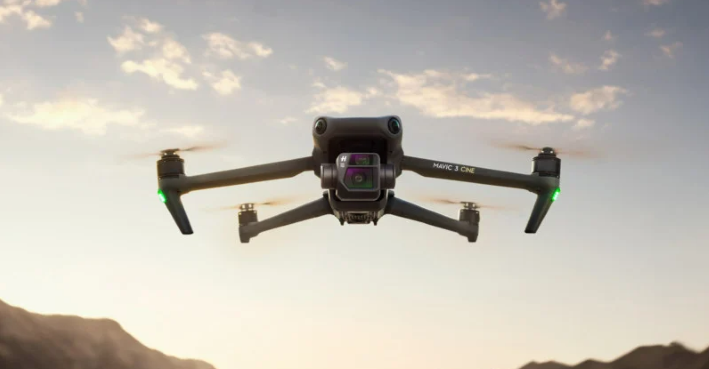 DJI has published a firmware update for the Mavic 3 that fully unlocks all of the drone’s capabilities and lets it do everything the company promised it could when it was launched last year.

The DJI Mavic 3 and Mavic 3 Cine drones launched last November and feature a dual-camera system: one with a 4/3-sized, 20-megapixel sensor behind a 24mm adjustable aperture prime lens, and the other a 28x hybrid zoom camera. Together, DJI managed to combine the Mavic 2 Pro and Mavic 2 Zoom into one device and upgrade it at the same time.

DJI chose to release the Mavic 3 before it had all of its capabilities, however. Likely in a bid to capture the end-of-year holiday season, DJI sold the Mavic 3 with most of the major features photographers and filmmakers would want with the promise that a later firmware update, scheduled for some time in January 2022, would fill in the gaps.