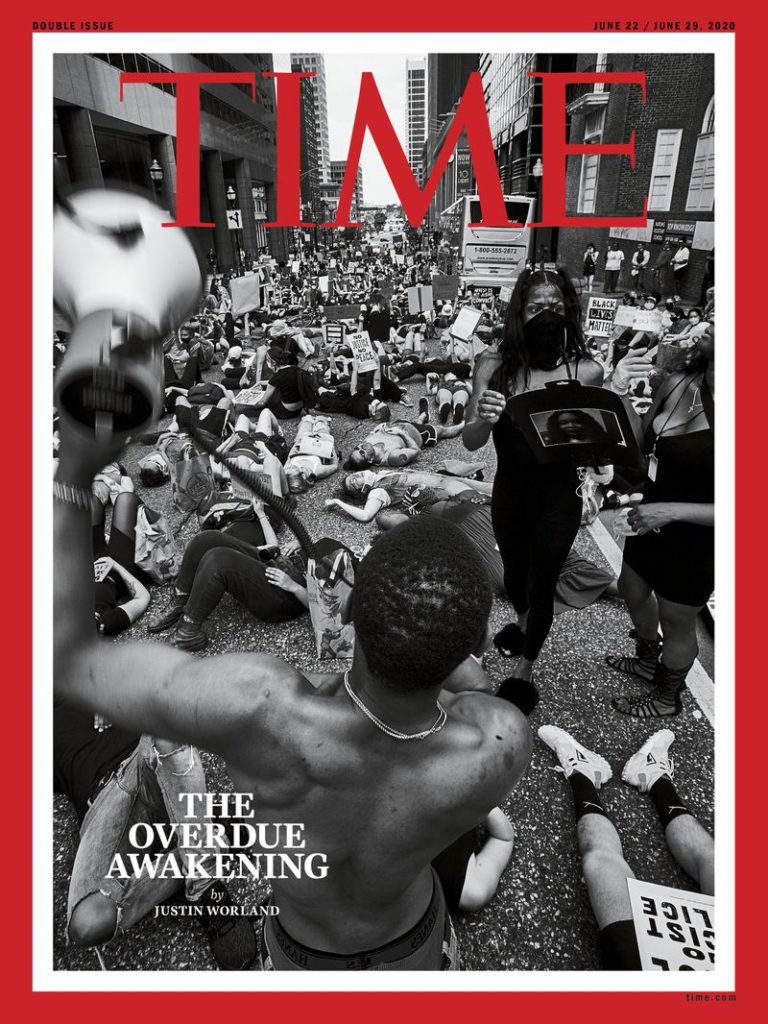 Devin Allen, the West Baltimore photographer whose photo of the unrest over the death of Freddie Gray ran on the front of Time magazine, is back on the cover, five years later.

The headline, “The Overdue Awakening,” refers to the worldwide protests over the deaths of George Floyd, Ahmaud Arbery, Breonna Taylor and other black people killed by police in the U.S. Baltimore saw similar protests in 2015 after Gray died from injuries suffered in police custody.

Allen, 32, said the significance of a Black Trans Lives Matter protest gracing the cover of the national magazine isn’t lost on him. He said he told the editor who offered him the cover to make sure the demonstration was properly identified as such in the caption.