By ASMPMarch 1, 2018Diversity in Photography, Member Spotlight
No Comments 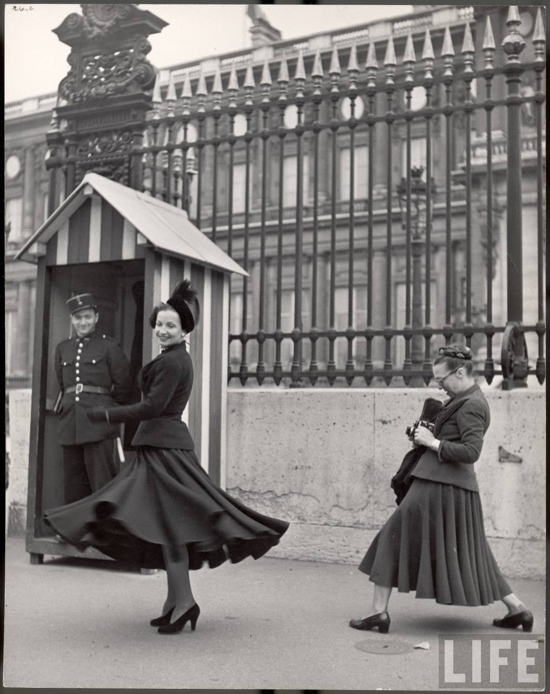 Join ASMP in celebrating Women’s History Month by honoring ASMP women who were active in the early years in establishing ASMP as a premier organization, to their continued direction seventy-four years later.

Recognizing the contributions of these women to events in history and contemporary society, these women include magazine photographers, Margaret Bourke-White, Louise Dahl-Wolfe, and Lisa Larsen, along with other ASMP Legends, Berenice Abbott and Charlotte Brooks. Past Presidents including Barbara Bordnick, Helen Marcus, Susan Carr, and Judy Herrmann, to Past Chairs Gail Mooney and Jenna Close; along with the women who serve and have served in leadership roles on the ASMP National and Chapter boards, and as members in ASMP’s thirty-nine chapters.