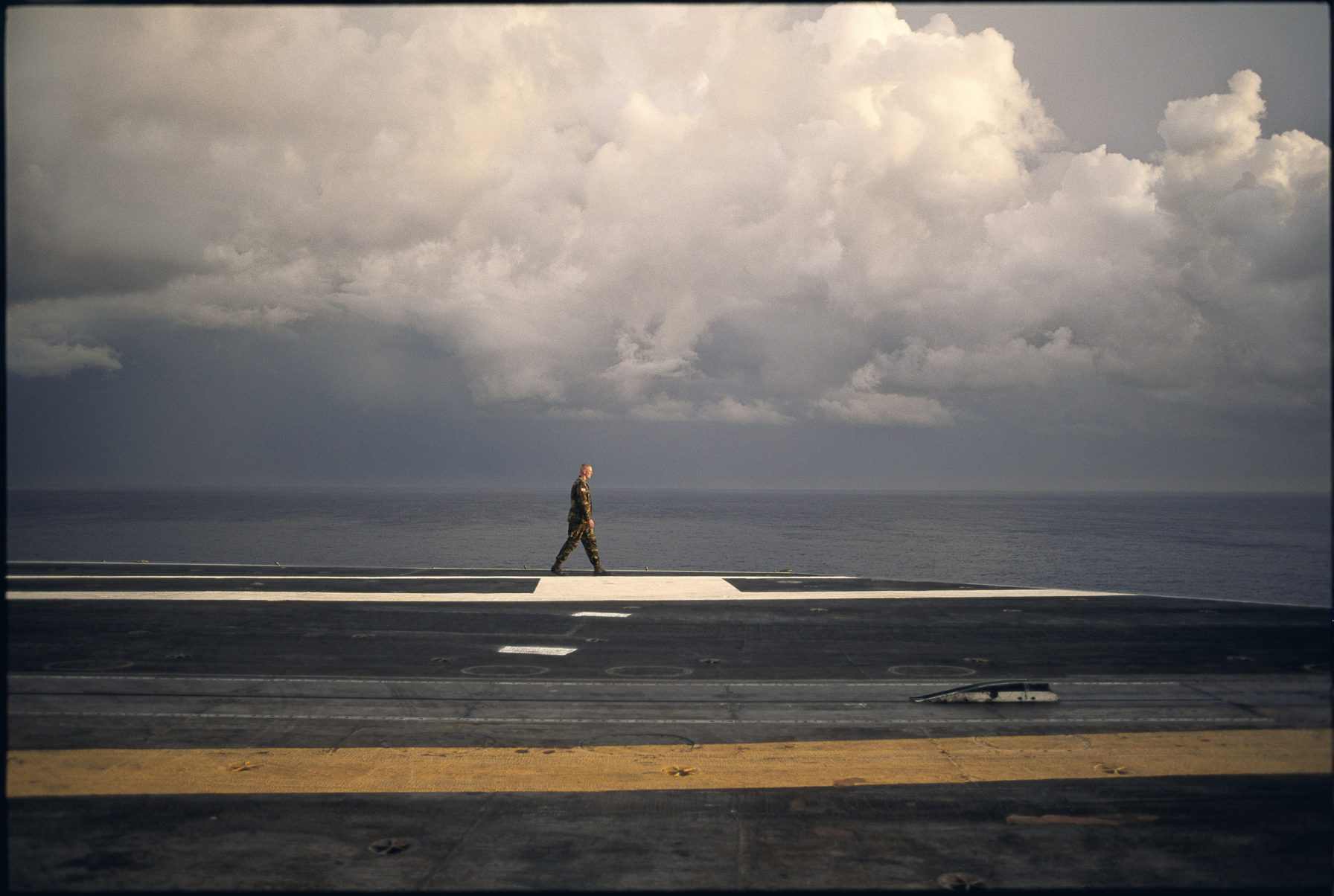 Known for his unique approach to photography, Dave Burnett embodies versatility. His talk will span his more than 5 decade career documenting wars and revolutions, music icons, Olympics and American Presidents. There doesn’t seem to be anything, or anyone, he hasn’t photographed.

Please join us for this entertaining and enlightening event.

David Burnett has been an internationally acclaimed photojournalist for over five decades.  He has worked on contract with LIFE, Time and PEOPLE, and continues to work for a variety of magazines in the US and Europe. He is the recipient of the Press Photo of the Year award from World Press Photo (Holland), Magazine Photographer of the Year from the Pictures of the Year (USA), the Robert Capa Gold Medal from the Overseas Press Club of America (USA), the latter of which has also awarded him two Olivier Rebbot awards for work done overseas.   He’s photographed every American President since John F Kennedy, and covered every Summer Olympic Games since 1984 and authored two large-format photography books:  “Soul Rebel – An Intimate Portrait of Bob Marley,” – the world-renowned Reggae musician and songwriter, and “44 Days: Iran and the Remaking of the World” – a photo memoir of the Iranian Revolution.  In 2018 he received the Sprague Award for Lifetime Achievement from the National Press Photographers Association.   He was named a Sony “Artisan of Imagery” in 2019, and continues to blend his work with both the most modern digital cameras, and his vintage WWII era Speed Graphic.  He lives in the New York area, but considers himself a citizen of the world.

The Smithsonian American Art Museum, the nation’s first collection of American art, is an unparalleled record of the American experience. The collection captures the aspirations, character, and imagination of the American people throughout three centuries.