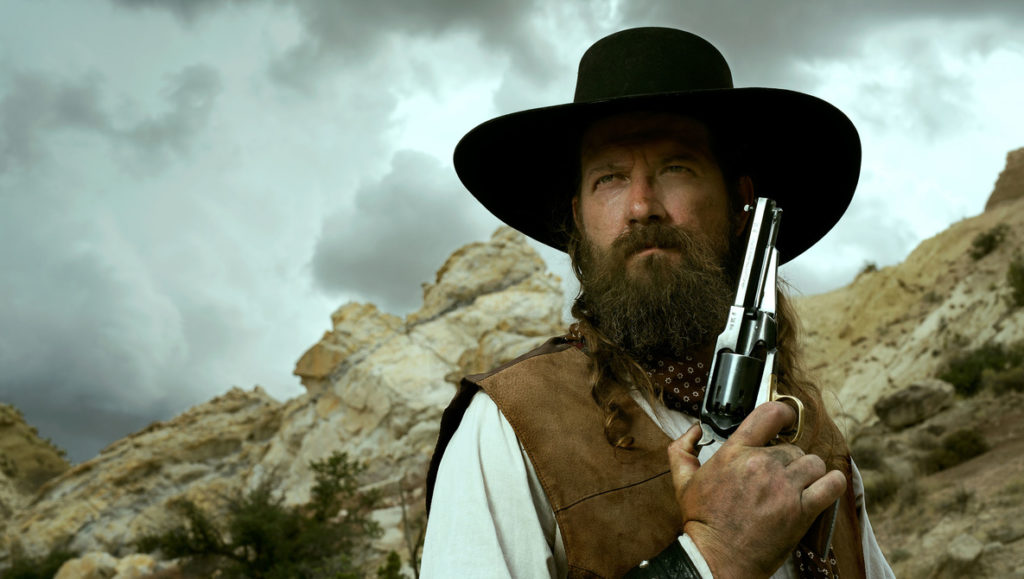 A picture is worth a thousand words, and if you do it right, you just might be able to use a photograph to tell a story.

Storytelling in imagery dates as far back as the first drawings on cave walls. People have always wanted to record their own history and control the narrative by deciding which parts of the story to include, which to leave out, and which to exaggerate. As human beings, we create our identity by telling ourselves stories about who we are, the environment around us, and the people we know. Stories form the basis of the way we understand the world, so what more powerful way to use photography than to tell a story? Of course, even simple portraits have value as records and things of beauty, and they’re part of the story of humanity when taken in context, but why not add additional weight, interest, and engagement to a photograph by purposefully using it to tell a story? Rather than being striking but having no depth beyond mere attractiveness, photographs that tell a story give the viewer questions to ask and ideas to engage with. It’s hard to scroll past or forget a photograph that captures our imaginations, and nothing seems to capture the human imagination like stories.