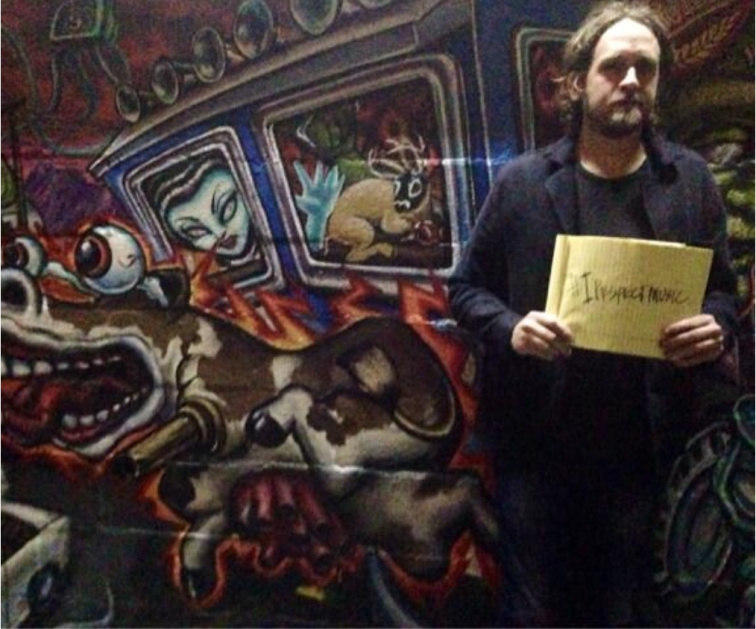 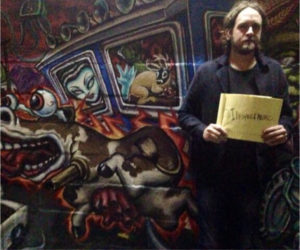 U.S. Senator Ron Wyden (D-OR) is up to his old secret trickery, this time on Senate Bill 1273 the CASE Act.  We need to do something about it.

The CASE Act is the bipartisan copyright small claims legislation that is inches from becoming the law of the land. The CASE Act establishes the first and only meaningful relief against Big Tech for independent creators.  The long-time Senator and swamp meister is the only Senator to oppose S. 1273 which comes as no surprise.  Senator Wyden has represented the state of Oregon in the Congress since 1981–40 years.  And he’s been screwing creators every step of the way.  We need to stop him.

You may have run across him over the years in various debates on many progressive issues that might appeal to you.  Don’t be shocked he’s on the wrong side of this one–he’s very clever about hiding his tracks.  Wyden is scared to death to come out in the open on the square and defend his deceptive shenanigans against creators.  We can’t allow him to get away with it again.