By ASMP May 3, 2018 Current News, Diversity in Photography
No Comments 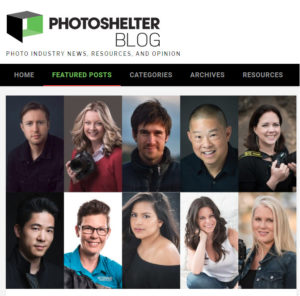 We’ve written many times about the role of diversity in photography and how camera brands represent themselves through their ambassador programs. In the past, the statistics have been grim. Part of the bias towards older white men is an echo of the legacy and historical reality of professional photography. But with the democratization of photography resulting from digital photography and the spread of camera phones, one could argue that the current male dominated ambassador programs simply showed a lack of imagination and will.

There are those who will say, “Who cares about the the gender, ethnicity, age or sexual orientation of a photographer? Shouldn’t photos be judged on technical merit, artistic composition and a certain je ne sais quoi that speaks to the viewer?