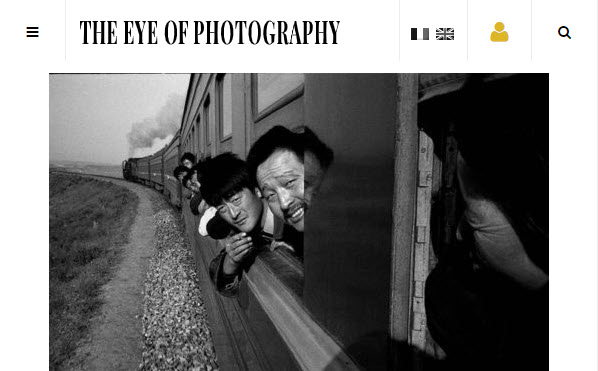 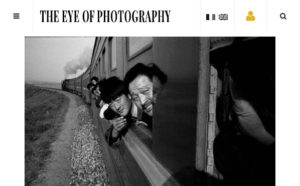 Cross-posted from The Eye Of Photography.  [By Jean Loh]

“One Billion Journeys: Wang Fuchun’s Chinese on the Train”, was on display at the British National Railway Museum May-August 2019 in York. Before the pandemic broke out in UK and Europe, Wang Fuchun’s exhibition is supposed to travel to Locomotion in Shildon, before visiting the Science and Industry Museum in Manchester, the National Science and Media Museum in Bradford, and finally the Science Museum in London.

He is considered one of the greatest documentary photographers in China and his North-East Men remains his tribute to the spirit, the character and great heart of his fellow countrymen from the North East of China.