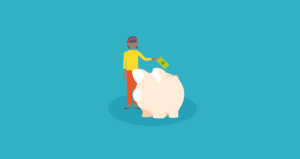 It’s no secret that the freelance economy is growing, which means more self-employed people who must pay taxes. This fact hasn’t gone unnoticed by the Internal Revenue Service (IRS) which, of course, has a special interest in ensuring that self-employed individuals pay all the taxes they are obligated to in a timely fashion.

Just in advance of the next estimated tax deadline, which is September 16, the IRS has released a new Tax Withholding Estimator tool. What’s important about this tool for freelancers? According to the IRS, it is designed to make it even easier for those who receive self-employment income to accurately estimate the right amount of tax they owe — even if they are also employed by a third-party.