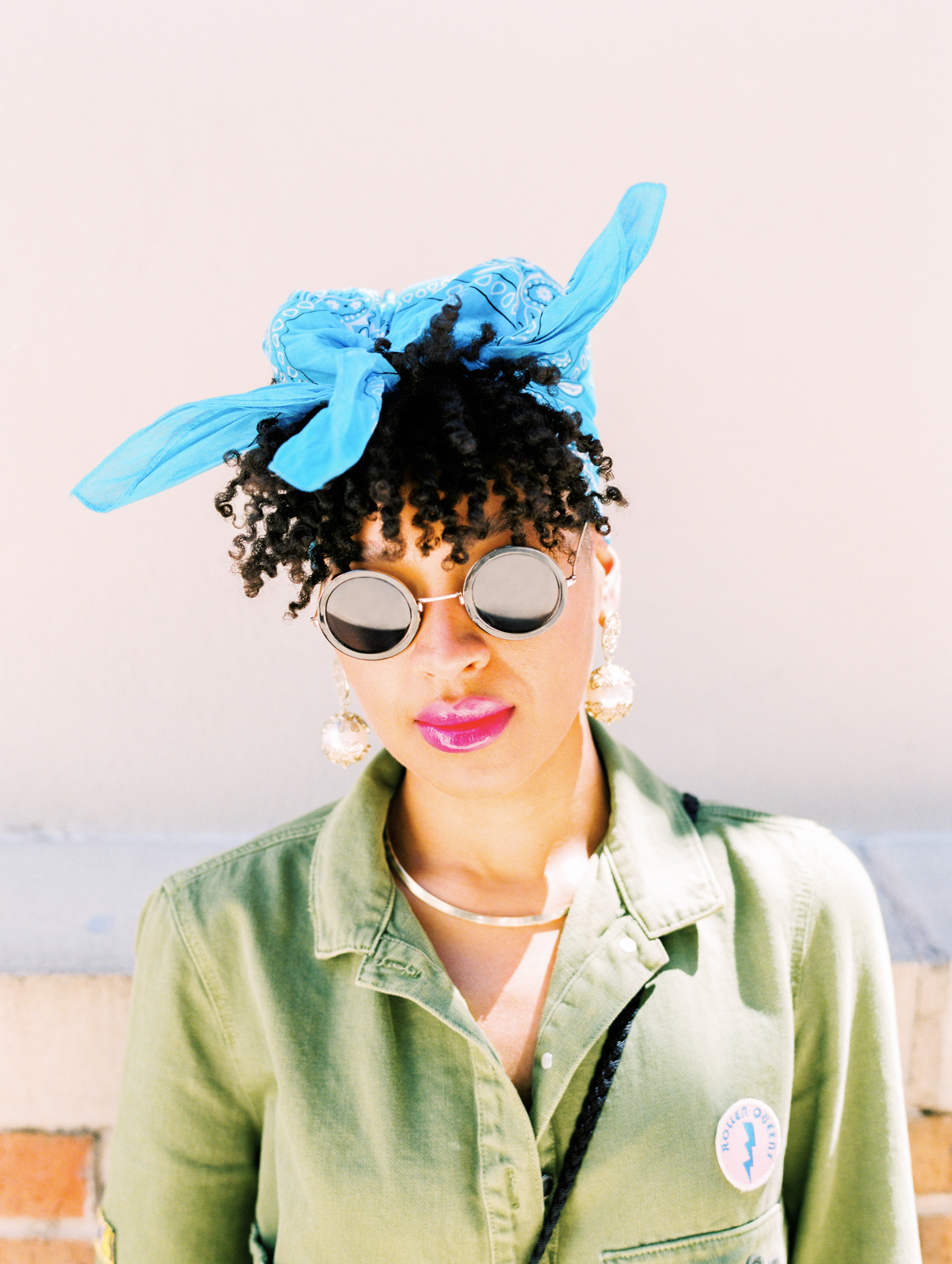 Clubbing Is a Lifeline—and It’s Back

Cross-posted from The New Yorker.  [By Emily Witt, Photography by Natalie Keyssar]  “After the coronavirus pandemic, New Yorkers will not take their dance-club scene for granted again.”

“I went to my first post-vaccine indoor dance party in early May. It was a semi-private gathering in someone’s art studio in Greenpoint. After the bars closed, and following a brief pit stop for a beer at a friend’s apartment, we walked down a deserted street until we heard the thump of music. A door swung open, a head popped out, and a familiar face waved us inside. There was a sound system, a d.j. booth, some lights, and a lineup, like a normal club night. (We brought our own White Claws and Modelos.) Maybe two hundred people were there. The space was full and the dance floor was wild. There’s a lot that I want to forget about what has happened in the past year and a half, but not the feeling of being reunited for the first time with people I don’t even know that well.”

The Afterlife of ‘Creole Feast’

“Nathaniel Burton, on the dust jacket of Creole Feast: 15 Master Chefs of New Orleans Reveal Their Secrets, looked every inch the man he was — chef’s toque atop his head, chef’s jacket on his back, restaurant menu in his hand, serious look on his face.

This wasn’t Rastus smiling at you from the Cream of Wheat box, nor was it your gentle Uncle Ben of converted rice fame. This man was a professional expressing the seriousness with which he took his profession.

Chef Joe Randall saw something of himself in that image when the book came out in 1978. Never before had he seen a Black culinary professional on the cover of a book representing himself and his profession with such dignity. The Savannah chef bought the book immediately and treasures it still.”

Cross-posted from PetaPixel.  [By Michael Zhang] “Throughout photography history, determined, creative, and brave photographers have gone to extreme lengths to capture the perfect shot. Here’s a curious photo from the 1890s that shows a crazy tripod setup used by wildlife photography pioneers in the 1890s.

Pictured in the photo are British naturalist brothers Richard Kearton (1862-1928) and Cherry Kearton (1871-1940), who are considered to be among history’s earliest wildlife photographers. The duo was photographing a bird’s nest, and they decided to extend their tripod with wooden sticks and operate the large format camera with Cherry standing on Richard’s shoulders.”

Me and My Dad: Sophie and Arthur Elgort on Making Fashion Photography a Family Business

Cross-posted from The New York Times Style.  [By Vanessa Friedman]  “When the coronavirus pandemic began, the Elgorts — the photographer Arthur; his wife, Grethe Barrett Holby; their daughter, Sophie, with her husband and their 3-year-old daughter; and their sons, Warren and Ansel — hunkered down together in their family home of 40 years on Long Island.

To pass the time, Sophie, who is 35 and also a photographer, began asking her father, who is 81 and made his name by taking fashion photography from the studio to the street, about the stories behind some of his most famous images.

He told her about Kate Moss dancing on a table at Brasserie Lipp, Stella Tennant diving fully clothed into a pool and the Rolling Stones blowing smoke at each other while making ‘Tattoo You.’ All of it became part of what soon turned into an Instagram TV series, ‘Behind the Lens With Arthur Elgort.’”

Cross-posted from The Cut via Develop by Deborah Gilbert.  [By Emilia Petrarca]  ““Beautiful Disruption,” an exhibition that opened last week at C/O Berlin in Germany, is a journey through the career of British photographer Nadine Ijewere. At 28 years old, she has already accomplished a remarkable amount. In March, she photographed Selena Gomez for the cover of American Vogue, making her the first Black woman to shoot a cover for the magazine. Three years before that, she was the first woman of color to shoot a cover for British Vogue. And in addition to working with a wide range of publications and high-fashion brands from Dior to Hermès, she has also undertaken a number of personal projects, many of which explore her Nigerian Jamaican heritage. Last year, Ijewere’s work was recognized by New York’s International Center of Photography (ICP), which presented her with the Infinity Award.”

Cross-posted from Jacobin via Develop by Deborah Gilbert.  [by Billy Anania]   “Few American photographers have captured the misery, dignity, and occasional bursts of solidarity within US working-class life as compellingly as Lewis Hine did in the early twentieth century.”

“Hine also captured the diversity of the US workforce in a way few other photographers had — men and women, Polish and Jewish immigrants from Europe, and black workers in collaboration. This era would lead to laws guaranteeing the right to collective bargaining, with manufacturers ceding some control to unions on the job. By Hine’s death in 1940, workers had successfully agitated to abolish child labor, increase safety precautions, and limit their hours.”