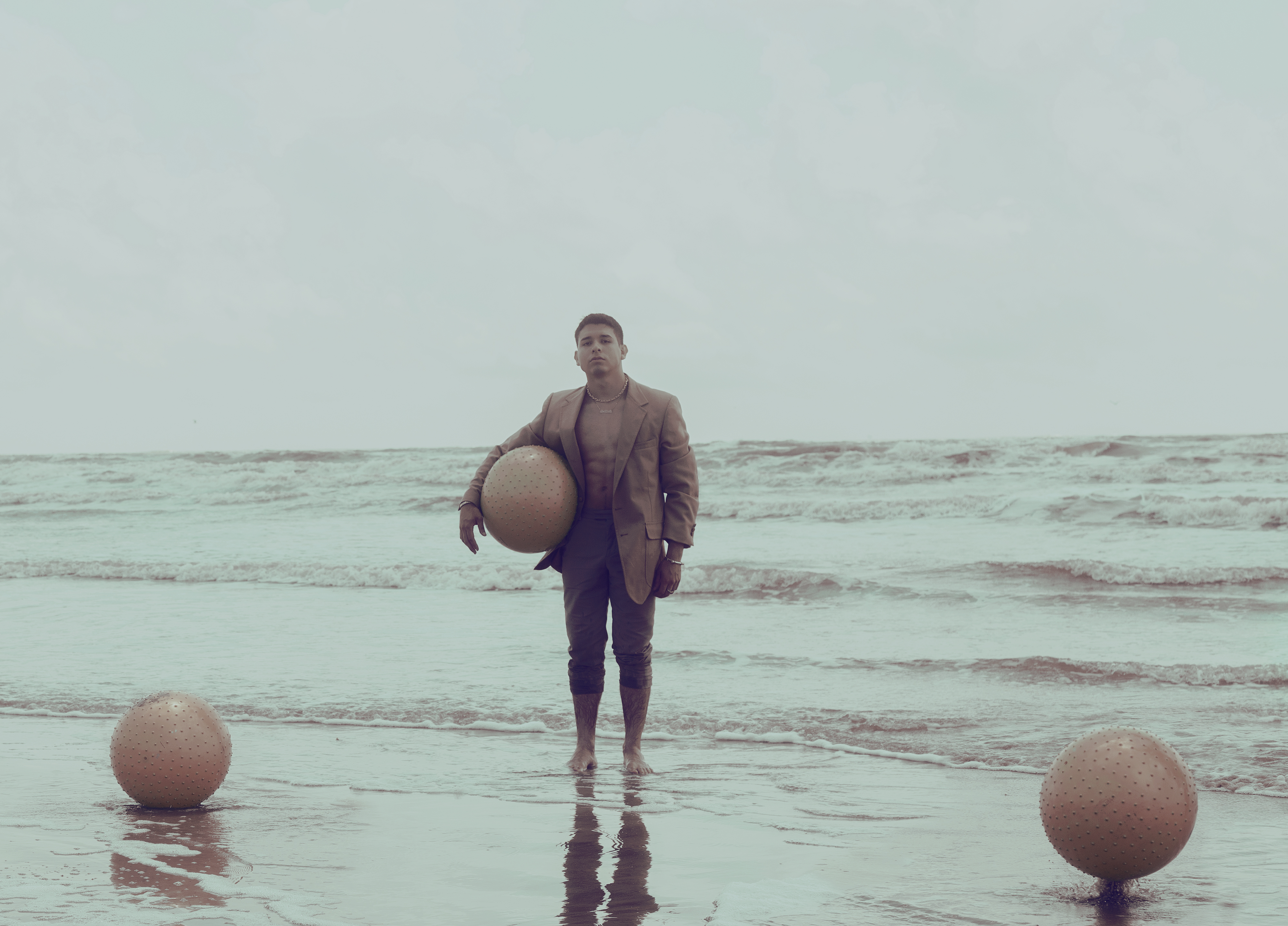 Cross-posted from Hyperallergic.  [By Lauren Moya Ford]  “The photos capture daily life during the years between LA’s tragic Anti-Chinese Massacre in 1871 and the 1930s, when the city’s original Chinatown was demolished.

In the late 1940s, writer Lisa See’s father and grandfather discovered a cache of rare, antique photographs and glass plate negatives in Los Angeles’s Chinatown. The more than 100 pictures date from the late 19th and early 20th century and may have come from an old photography studio previously located in the area. The photos capture daily life during the years between LA’s tragic Anti-Chinese Massacre in 1871 and the 1930s, when the city’s original Chinatown was demolished to make way for Union Station. See’s collection of bustling street scenes and intimate photographic portraits offer a glimpse at an important but under-documented period in Chinese American history. And now, thanks to her recent donation to the Huntington Library, Art Museum, and Botanical Gardens, the images are available for public study and preservation.”

Cross-posted from Paul Ickovic website.  Here’s a chance to see how a book is made at the printer.  After the selections and the final edits, after the layout, and after the paper and binding have been chosen, a book goes into the hands of the printers, and in this case, with the photographer present.

Cross-posted from Copyright Lately.  [By Aaron Moss]  “In a new development in the ongoing legal saga over photo embedding, Instagram has been hit with a class action lawsuit. Do the plaintiffs have a case?

I finally had a chance to take a closer look at the new copyright class action complaint filed last week against Instagram. In a nutshell, the lawsuit alleges that the social media app induced and contributed to ‘widespread copyright infringement’ by allowing third parties to embed photos from public Instagram feeds onto their own websites.

In full disclosure, as an amateur concert photographer who’s occasionally had my photos embedded on other sites, I’m technically a member of the proposed class. There’s a decent chance you’re a member too. The complaint (read here) seeks to represent the interests of pretty much any Instagram user who’s had one of their photos embedded by any third party without their express permission since 2013. That’s the year Instagram announced the introduction of its “web embed” feature, which allows Instagram users to share publicly-accessible photos and videos posted to the app.

VIDEO: Lunch Atop A Skyscraper: The Story Behind The 1932 Photo

Cross-posted from Time.  The picture is familiar: eleven sitting men, lined up on a girder, floating high above New York with Central Park behind them.  “We don’t know their names, nor the photographer who immortalized them, but these men lunching 800 feet up show the daredevil spirit behind Manhattan’s vertical expansion.”

Cross-posted from It’s Nice That.  [By Daniel Milroy Maher]   “The British photographer was granted access to the team ahead of a mission in the mid-1990s. Now he looks back on the series and discovers new themes at play.”

“These images, taken 25 years ago, have recently become the focus of John’s attention once again. After revisiting them in 2020 during the lockdown, which allowed him the time to edit ‘without the pressures of the original deadline’, he discovered an abundance of photographs that had been overlooked. Bringing them together, along with hundreds of images he uncovered at the US National Archives that were made in Earth’s orbit and captured by the original STS-72 crew, he created a new photobook. Titled NASA STS-72 (Space Shuttle Publication) and designed by B&W Studio in Leeds, the book pays tribute to a remarkable group of astronauts at a crucial point for the Space Shuttle programme.”

Cross-posted from CreativeFuture.  “If the staff of the Electronic Frontier Foundation (EFF) ever decide to quit their day jobs protecting Big Tech interests, we’d wager that they would have a bright future in fiction writing.

From creating alternate universes to building men out of straw, the Big Tech advocacy group seems to exist in a world quite unlike the one the rest of us inhabit.

As part of their ongoing tour outside of reality, their latest “Copyright for Internet Creators Town Hall” event left us, once again, scratching our heads.

Ostensibly a summary of recent events regarding copyright law, the virtual session quickly turned into an anti-copyright propaganda session, with the CASE (Copyright Alternative in Small-Claims Enforcement) Act as the panel’s primary punching bag.

But metaphorical punches land harder when they’re true, and EFF’s flimsy jabs were anything but.”

Cross-posted from The Take in The New York Times. [Produced by Jolie Ruben and Amanda Webster – Interviews by Raillan Brooks]

“Sometimes a place is more than just a place; it can be a scene. Even the blankest backdrops, like a parking lot or a sun-baked freeway, can shimmer with cinematic potential. Four photographers showed us the movie moments that they found all over.”

What’s the difference between freelance writers and gig workers?

“Even as the industry continues to swap traditional employment structures for contract labor, freelancers persist in the belief that our status as independent contractors provides us with a high degree of choice. Technically, we are self-employed. As independent contractors under law, we can control the conditions of our work. And as contractors engaged in creative thinking, we are often believed to own the means of production, because the means of production reside within our imaginations. But the fact that we can work at any hour eclipses the fact that we often work at all hours, and the possibility of exponential pay veils the growing reality of no pay at all.”

Cross-posted from blind.  [By Miss Rosen]  “For nearly 60 years, Joel Meyerowitz has been drawn to the flower in its many splendored forms. Here he looks back at its role in his storied career.”

Like color photography, flower photography has been harshly judged by artistic institutions, the risks of becoming cliché or commercial casting a pall over the genre. ‘The flower is beautiful by its very nature,’ Meyerowitz says. ‘’It’s exotic, strange, silky, plasticky, rubbery, papery – it’s got a lot of characteristics and you can’t much add to it. A lot of people view pictures of flowers as shooting ducks in a barrel. That said there have been great photographers who have made bodies of work about flowers that are astonishing, mysterious, powerful, and even threatening sometimes.’”

“Photographers Are the Ones Who See Everything”

“Adnan Abidi, a Reuters photojournalist from Delhi who is also based there, has been capturing the crisis in his hometown. Abidi has covered many traumatic events over his sixteen years with the agency. He was one of the first Indian photojournalists, along with Danish Siddiqui, to win a Pulitzer Prize for coverage of the exodus of the Rohingya people from Myanmar in 2017. He won a second Pulitzer for coverage of student protests in Hong Kong in 2019. His work regularly features on the front pages of the New York Times, the International Herald Tribune, The Guardian, the Wall Street Journal, The Independent, the Globe and Mail, and Time magazine.”