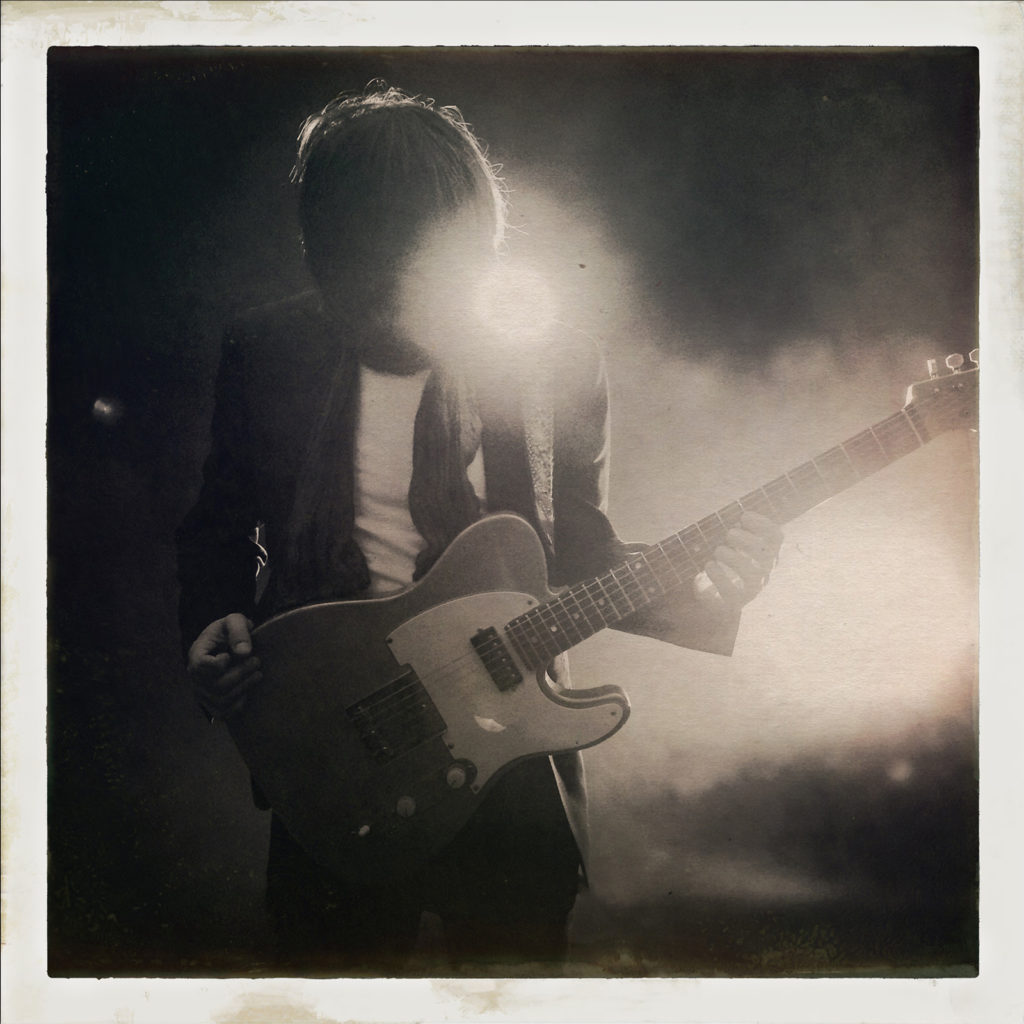 Cross-posted from Evan Ranft YouTube Channel.  Photographer Evan Ranft, who has 224,000 subscribers, gives a granular demonstration of how much money he made last year from YouTube, using the analytics on YouTube itself that shows in fine detail how that sort of business creates worth for the photographer – and for YouTube.

Cross-posted from PetaPixel.  [By Jaron Schneider]  “Chi Modu, a hip-hop photographer who captured some of the most famous and iconic photos of the likes of Tupac Shakur, the Notorious B.I.G, Ice Cube, and Diddy, has passed away at the age of 54 after what is being reported as a battle with cancer.”

“Modu did not just focus on hip-hop, as he also became an accomplished international photojournalist and traveled to several countries including Yemen, Syria, Philippines, Oman, Saudi Arabia, Lebanon, Brazil, Thailand, Korea, and his birthplace of Nigeria.

In 2019, Coveteur asked Modu how he would like to be remembered: ‘I want to be known as someone that can look at something and bring the truth out without injecting their point of view into it. For me, that’s very important. As long as I do that and I do my job well, then people remember me. It only works in that order, you know?’”

Cross-posted from Creative Boom.  [By Tom May]  “Born in Alabama in 1986, Miller Mobley is one of the world’s best-known portrait photographers. He’s worked with some of the biggest names in show business, including Jennifer Lawrence, Cate Blanchett, Ryan Gosling, Tom Hanks, Taylor Swift, Pharrell Williams and Katy Perry, plus sports stars, newsmakers and, most notably, First Lady Michelle Obama.”

“It’s not really about whether your light’s great or how proficient you are technically; it’s about how you interpret things. You could be a kid from Alabama who lives in the middle of nowhere, who might interpret things in a unique way that people are into. And now, in the age of social media, it can be seen all over the world by anybody. It’s pretty easy to get on the map.”

Cross-posted from blind.  [By Sophie Bernard] “The retrospective exhibition of Marc Riboud’s work at the Guimet Museum in Paris reopened on May 19 and the accompanying catalog remains available. Here is a look back at the career of this globetrotting reporter from the days of black and white, whose work spans nearly six decades.

If we were to keep only one of Marc Riboud’s images, it would have to be this stand-off between soldiers pointing their bayonet rifles and a young woman handing them a flower. The year was 1967 in Washington, D.C., the country was bogged down by the Vietnam War, and American youth were calling for an end to the fighting. A kind of visual counterpart to their slogan “Make love, not war,” this image is iconic, whether in its black and white or color version–the latter only found by the photographer forty years after he took it.”

Cross-posted from The Eye Of Photography.  “Front Room Gallery presents, “Passing West” a solo exhibition of photographs by Stephen Mallon. “Passing West” is a continuation of Mallon’s “Passing Freight” series, a visual celebration of the unique beauty and function of freight train cars in the United States. This series of photographs captures the still active rail lines that carry freight to destinations across the country. Mallon’s industrial landscape photographs isolate freight cars within this iconic transportation system, which has played a critical role in supply infrastructure across the continent for hundreds of years. The photos in “Passing West” are framed against the open plains, mountain ranges, and the salt flats— mostly taken during a residency at the Montello Foundation in 2020, in which Mallon travelled the countryside of Utah and Nevada.”

Cross-posted from LenScratch.  [By Aline Smithson]  “In 2019, photographer Carl Corey received a Guggenheim Fellow in Photography. I remember thinking that I wasn’t surprised by the news as Corey has had a long legacy of photographing America in a profoundly personal way, winning numerous awards for his work and books. He’s a master printer and brings a dedication and level of excellent to his craft.  Corey’s latest effort, the Strand – A Cultural Topography of the American Great Lakes, is a three year effort to photograph the 4,851 miles of shoreline of the American Great Lakes Strand. The book includes 114 color photographs with an introduction by Stephen Fleischman and 8.5 x 11 inch signed archival pigment print ~ 11429 • Bad Axe, Michigan. The Book Edition Limited to 500 copies.”

Cross-posted from My Modern Met and Toby Ord website.  [By Madeleine Muzdakis]  “Most of us are accustomed to sunrises, however precious few people have ever had the chance to watch an “Earthrise.” In the 1960s, the astronauts jettisoned towards the Moon found themselves looking back at their home planet. Bill Anders, of the Apollo 8 mission, snapped the first images of an Earthrise as seen from lunar orbit. He later said, “We came all this way to explore the moon, and the most important thing is that we discovered the Earth.” Now a new generation can rediscover the Earth through the stunning film images by Anders and other astronauts; Earth Restored is a series of these NASA images painstakingly digitally restored by philosopher Toby Ord.

Ord encountered the images taken from the Apollo voyages of the 1960s and 1970s during his search for a true picture of the full Earth from space. The cameras at the International Space Station cannot capture all of Earth’s circumference, as they are too close. Other spacecrafts which journey far enough away do not generally have cameras equipped for such a cinematic (rather than scientific) shot. As he discovered these facts, Ord turned to the medium of film—specifically the images taken by the Apollo astronauts, the only humans to go beyond low-Earth orbit.”

Cross-posted from blind.  [By Joy Majdalani]  “Rivka S. Katvan is a New Yorker by choice. The Israeli-born photographer moved to the Big Apple in the 1970s to go to college. One night, an actress friend took her backstage at a Broadway theatre, where she would later do the famous series of photographs immortalizing the lives of actors. However, long before she discovered her taste for the world of theatre, she trained her lens on what was around her: the streets of New York.”