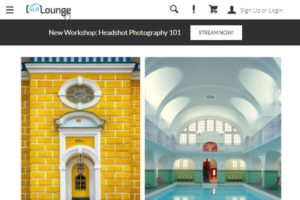 Something fun for the weekend courtesy of Kishor Sawh…

There are directors and visionaries, and few who are truly both. Wes Anderson is the latter, and in modern day filmmaking he has, arguably, the most identifiable style. You can catch 3 seconds of one of his films and immediately make the association, and sometimes you don’t have to watch that long, but can tell from the sound, or a still image.

Anderson’s films are so identifiable, and so unique, that they’ve become the matter of study for film and art students worldwide, but such study isn’t relegated strictly to the annals of some institute of fancy book-learnin’, but for photographers, designers, and filmmakers everywhere, and in an homage to the man and his ‘world’, there has come about a subreddit called Accidental Wes Anderson where people post photos of places in real life that look as though they belong in a Wes Anderson film – and it’s utterly brilliant.