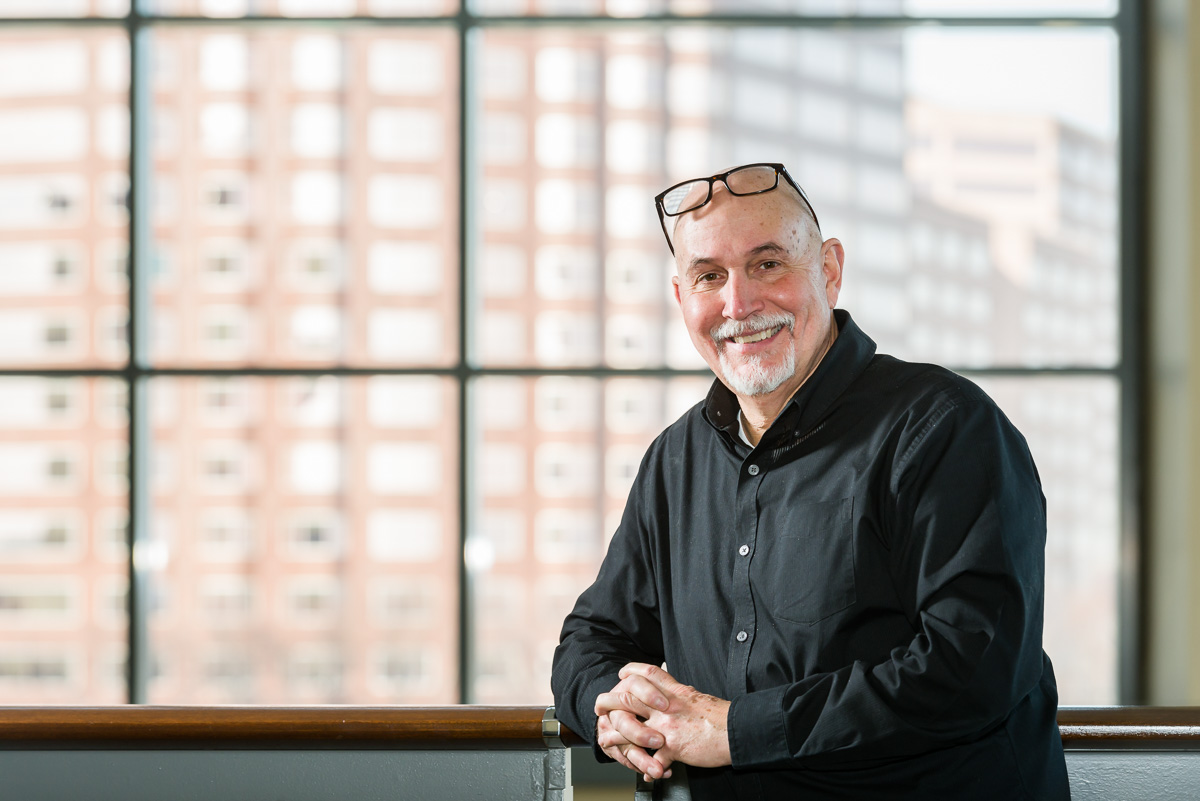 Agility is essential in corporate photography.

I was recently asked to create some portraits of a top-level executive for an article in the healthcare magazine American Healthcare Leader. This was to be the third time for this magazine. We had little notice this go ’round, though, and quickly scheduled a shoot with our subject, the Chief Operating Officer, for the upcoming Wednesday afternoon. The publication’s deadline was two days later. As with the prior times, I planned to shoot in the corporate offices, scouting a few locations and setting up a little lighting in advance. This would let me take up only 15 minutes of the exec’s valuable time. As I was also scheduled to shoot an event at the Connecticut Convention Center with the same executive that Friday (the due date!), I told the magazine I’d provide the required shots from the office, but may also get a bonus shot at the last minute. Cool. Tight, but workable.

Wednesday morning, the COO’s administrative assistant informed us the shoot had to be cancelled. We’d have to do everything at the Convention Center on Friday after the conference, and still process and deliver files the end of the day.  I called Rusty, the photographer who was to be assisting me, and let him know the change of plans. We’d need the meat-and-potatoes on Friday, not just the dessert.

Thankfully the Convention Center is big and  beautiful, and there’s a lot of down time when shooting presenters at a conference! During a long presentation, we quickly scouted the area just outside the ballroom. While Rusty was shooting the next part, I did a few quick exposure and angle tests. Another long presentation let him come stand-in as my model and help nail down poses and framing. Back inside, we finished up the conference and waited for our executive while the clock ticked ever closer to my deadline.

Right at 2pm, our subject freed himself from the obligations of the conference and came over. Rusty and I had four “sets” planned within a 20 foot radius, and we knew exactly in what order we’d approach them. A skilled photographer in his own right, Rusty engaged our COO, directed him where to stand, and elicited some truly candid expressions while I lined up all the elements in the viewfinder and fired off the frames. Just under fifteen minutes and about 50 frames later, still talking about college hoops, we thanked our executive and let him move on with his day.

Thankfully, my office is just around the corner. Our planning, coordination, and testing in advance meant I needed to do very little post-processing. By 4pm, ten high res files were beaming to the magazines art director. And they were beaming a smile back for the on-time, ready-to-print images.

Agility is essential. In fact, that was one of the topics the CEO spoke about at the morning’s conference.  It’s almost as if he knew!

(Unfortunately, as the magazine issue hasn’t been published yet, I can’t share the final pics, only a few test shots.) 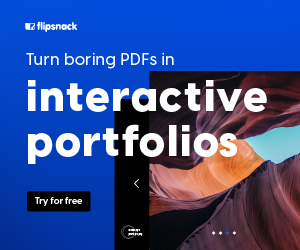