What the CARES Act Means for Freelancers 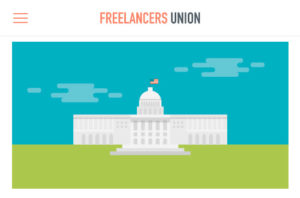 On March 27, an emergency relief bill now known as the CARES Act became law to help bolster the U.S. economy as the country battles the coronavirus. The new law covers a broad cross-section of the economy — including the freelance sector. Of particular note, the relief package gives jobless workers bigger unemployment checks over a longer period of time, including freelancers and the self-employed, who are typically excluded from collecting these benefits.

Here’s what freelancers can expect to receive in terms of financial relief under this new law: