FUJIFILM Presents: Creating and Adapting During COVID-19 with Panel of ASMP Photographers 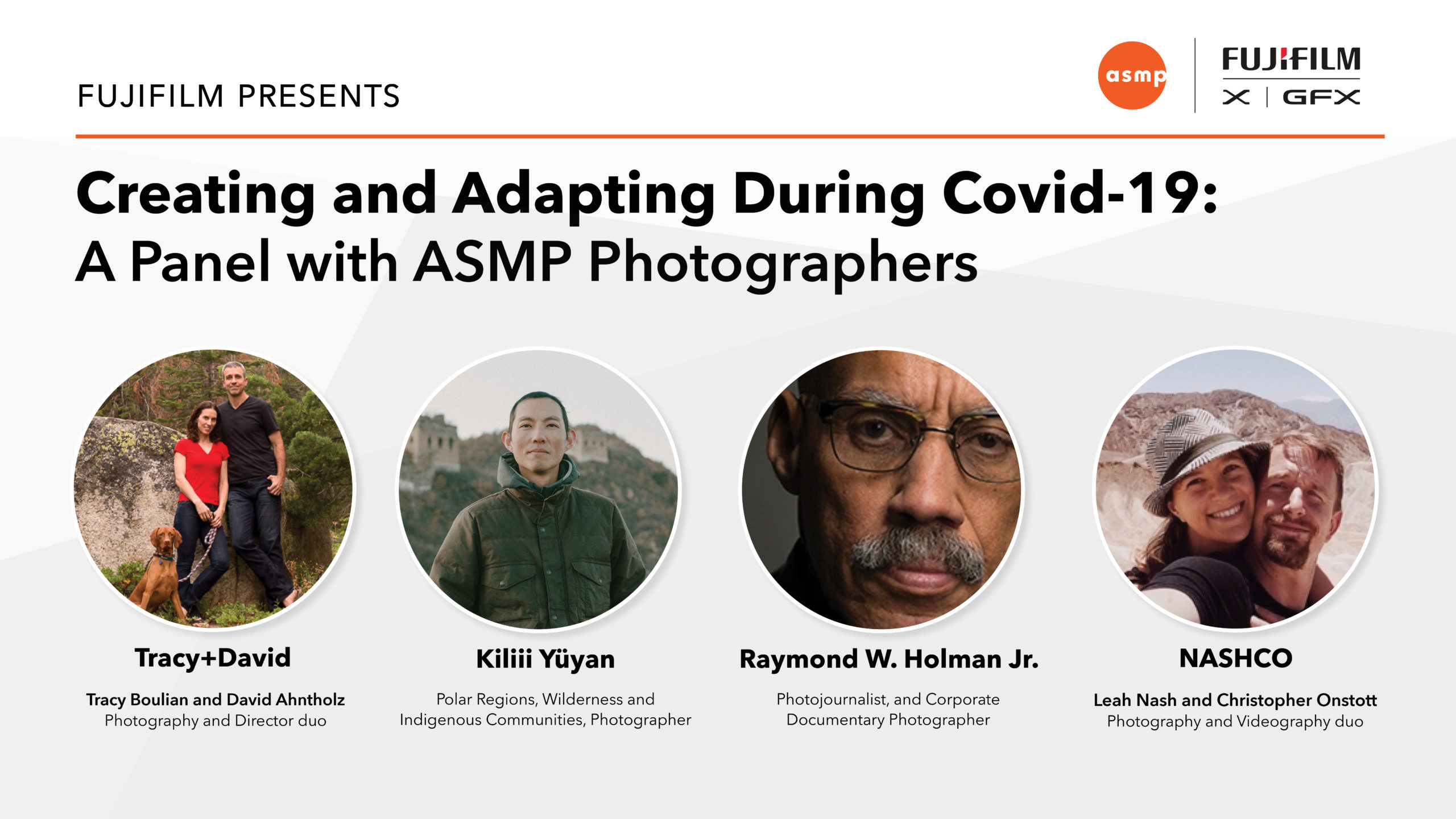 Join Fujifilm and a panel of professional ASMP Photographers for a discussion about their work during COVID-19 pandemic. The discussion will include the following: 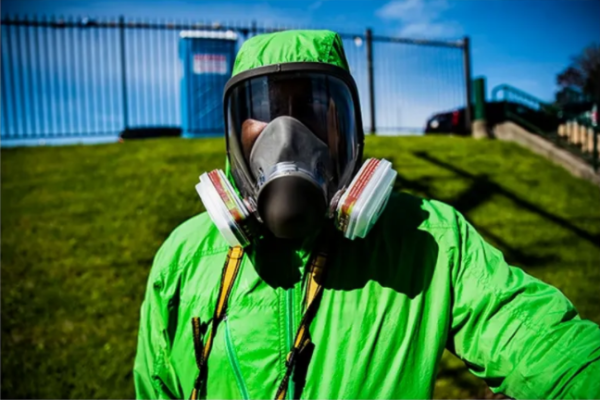 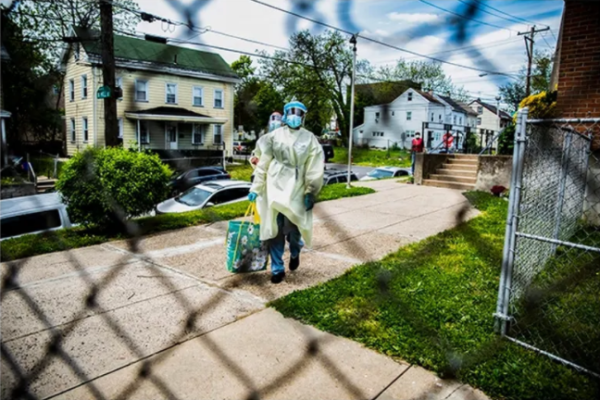 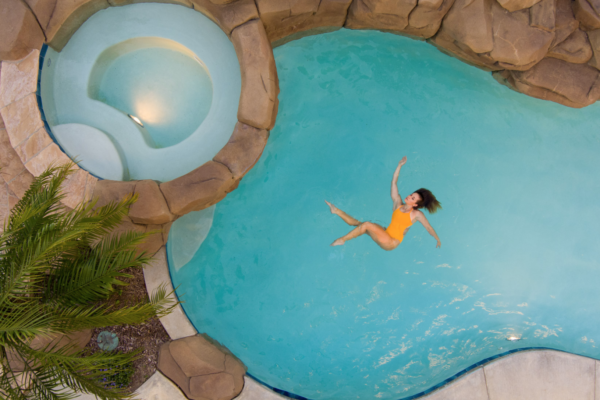 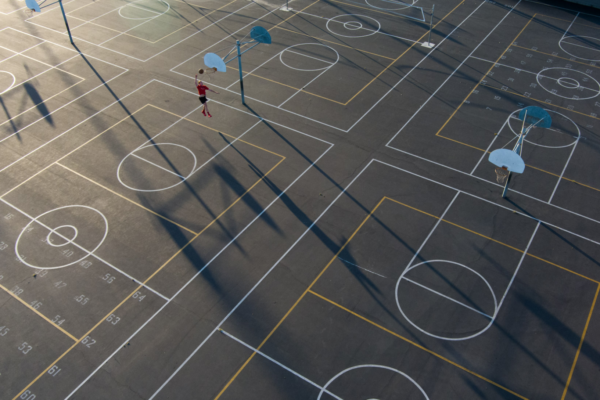 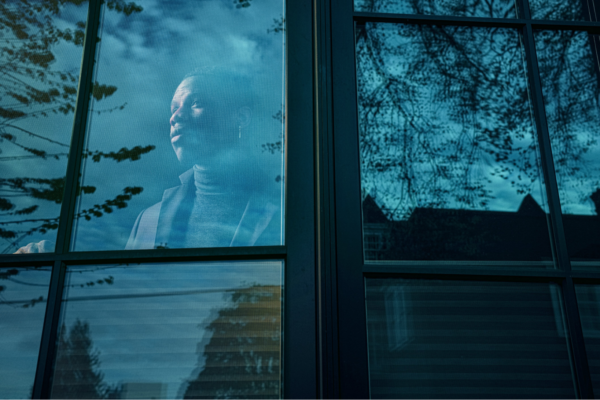 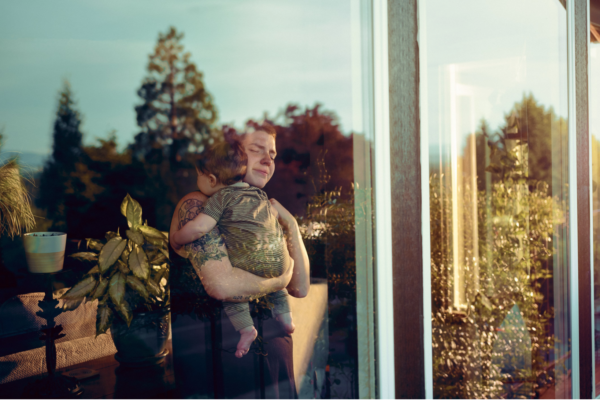 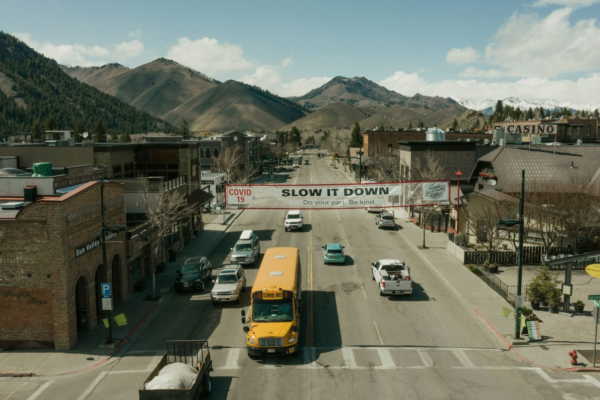 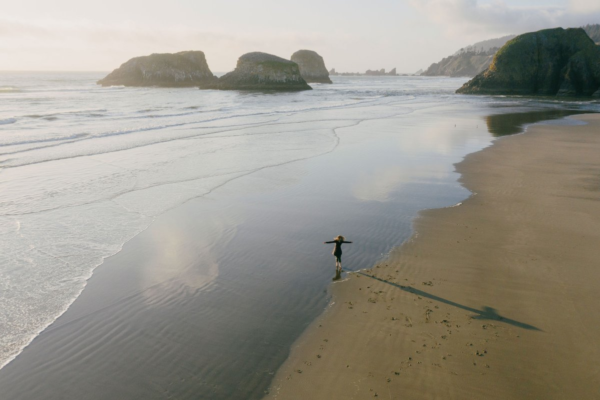 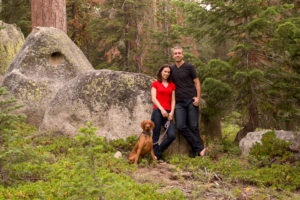 Tracy Boulian and David Ahntholz are the Southern California based husband and wife team behind Tracy + David.

People often say that they can’t imagine working full time with their spouse, but Tracy and David can’t imagine this adventure any other way. They are both experienced photographers/directors, who love collaborating on shoots together. Working as a team, they combine their talents to create more images, angles, and ideas from every project. As former news photojournalists, Tracy and David are always reaching back to their roots to create imagery that feels authentic and tells a story. They say that photojournalism was a great bootcamp, where they problem-solved all day, every day, often creating many images on a tight deadline. From this, they learned to be extremely flexible, nimble, and resourceful, and became very adept at creating extensive libraries of images. Always searching for their next adventure, they live a very active lifestyle and share a great love of the outdoors and travel, themes often reflected in their work. 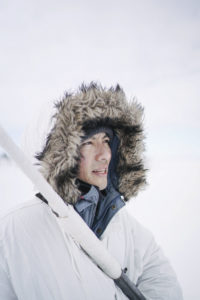 Photographer Kiliii Yuyan illuminates the hidden stories of polar regions, wilderness and Indigenous communities. Informed by ancestry that is both Nanai/Hèzhé (Siberian Native) and Chinese-American, he explores the human relationship to the natural world from different cultural perspectives. Kiliii is an award-winning contributor to National Geographic Magazine and other major publications.

Both wilderness survival skills and empathy have been critical for Kiliii’s projects in extreme environments and cultures outside his own. On assignment, he has fled collapsing sea ice, weathered botulism from fermented whale blood, and found kinship at the edges of the world. In addition, Kiliii builds traditional kayaks and contributes to the revitalization of northern Indigenous culture.

Kiliii is a 2020 NiaTero Storytelling fellow, Pulitzer Center grantee, and one of PDN’s 30 Emerging Photographers (2019). His work has been exhibited worldwide and received some of photography’s top honors. Kiliii’s public talks inspire others about photography, Indigenous perspectives and wilderness around the globe. Kiliii is based out of Seattle, but can be found across the circumpolar Arctic much of the year. 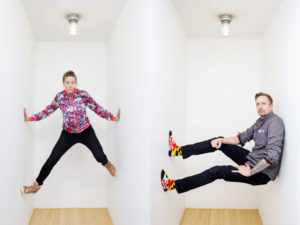 Leah Nash (The Nash) and Christopher Onstott (The CO) are an award-winning photography & videography duo. They specialize in lifestyle, portrait, editorial, education, and travel imagery. They call their style ‘crafted reality,’ and basically it means… they make real people look cool.

Both originally photojournalists, they take a moment-driven approach, capturing authentic imagery whether in life, at work, or on set. The result is graphic, storytelling photography that is full of color, light and intimacy. Not averse to dancing (Leah), telling bad jokes (Chris) or listening intently (both), their goal is to leave their subjects a little bit better than they found them. All the while creating a wealth of images that look and feel spontaneous. 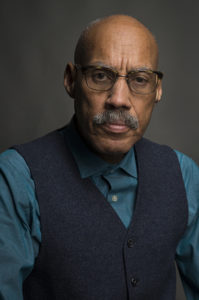 Since April of 2020, Raymond has been working on a personal project titled “COVID19,” which focuses on coronavirus in the Black communities of Philadelphia, and how it disproportionately affects the Black and brown community compared to other communities. He is now entering into stage two of the project, where he will focus on people from his community who experienced the effects of Covid19. His intention is to capture environmental portraits and share their stories of the battle to recover. His long term special project titled “Portraits of Family Caregivers of People with Alzheimer’s/dementia, which he began in 2001, focused on family caregivers, the challenges they face living with a person with Alzheimer’s disease and the love they share. The Alzheimer’s project was in response to his father Raymond W. Holman Sr. dying with dementia in the summer of 2001. The studio portraits are or were family caregivers. Raymond’s intention was to bring attention to family caregivers on an international level. He did not realize in 1997 when he became his father’s caregiver how it would affect his career. He became so engulfed in making certain his father was okay that he forgot about himself, so there was about a ten year period where he forgot about photography to figure out who he was again. Raymond is an active member of American Society of Media Photographers.