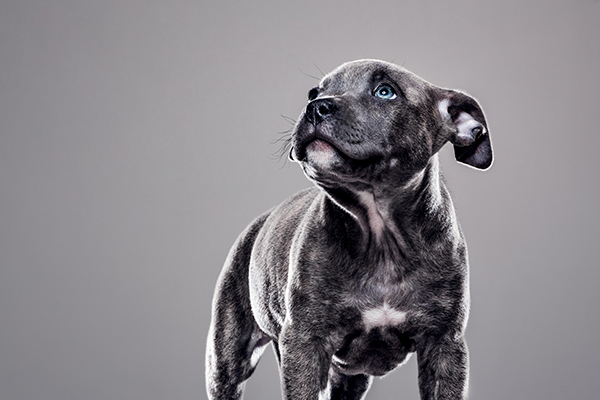 Buffalo, New York
www.lukecopping.com
Luke Copping’s client list includes media giants such as Reuters and Forbes, but he’s also entrenched in local efforts in Buffalo, New York, where he is based. In a rescue-dog portrait series taken at the City of Buffalo Animal Shelter, Copping photographed the four-legged subjects against seamless paper for an adoption campaign, which was the catalyst for a number of dogs finding new homes.

“We never anticipated the effect [the images] would have, and we quickly found that dogs who had been at the shelter for more than a year with little interest were adopted into loving homes in a matter of days,” Copping says. 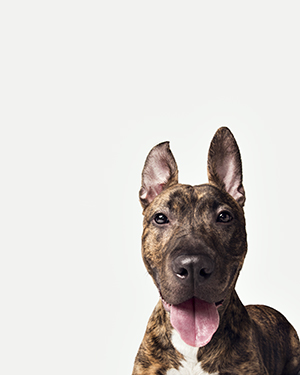 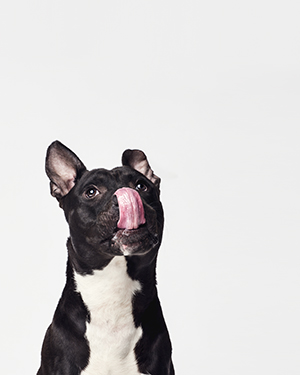 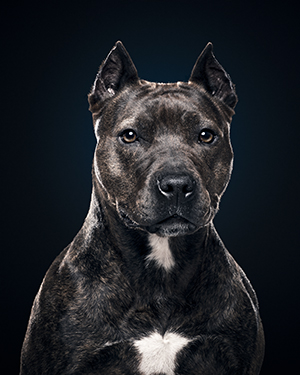 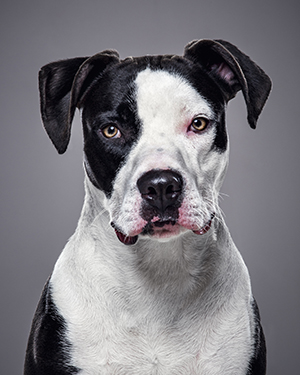 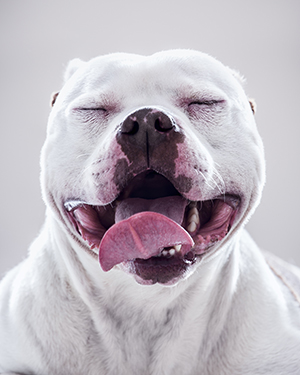 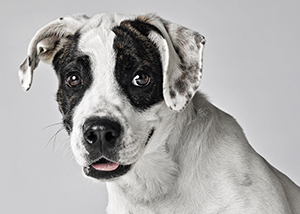 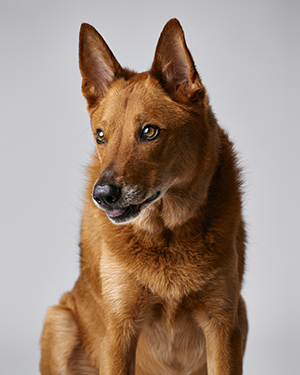 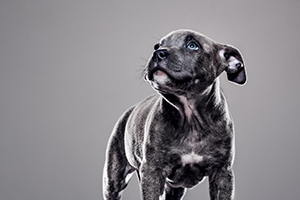 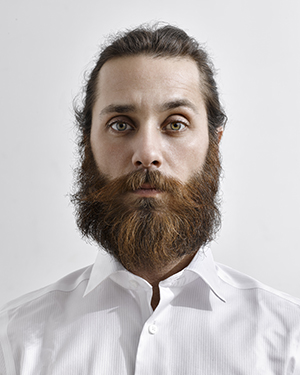 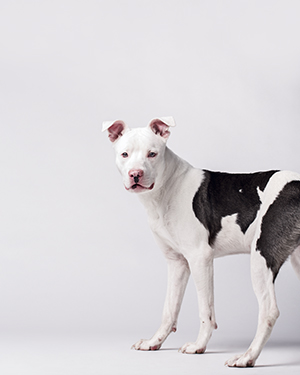 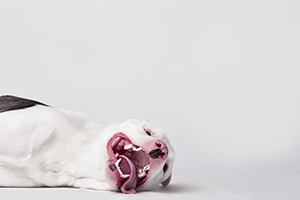 ASMP: Do you work on a lot of projects for local clients in Buffalo?

Luke Copping: Traditionally, most of my business comes from projects shot out of town, or by out-of-town clients looking to produce stories about Western New York and the Rust Belt. However, with the wonderful recent period of growth and development that Buffalo has been undergoing, I have been taking on an increasing number of local projects to accommodate the growing advertising and editorial needs here.

ASMP: How did you get involved with the Buffalo Animal Shelter for its campaign to find homes for the dogs in residence there?

LC: It began with my fiancée asking me to take some pictures of our own dogs. We have three, two of which are rescues. I’d never photographed animals before that, but the experience was very rewarding.

My fiancée also volunteers at the shelter, and pointed out that there were a number of adoptable animals that had been there for extended periods of time, including a large number of pit bulls. We thought that creating some new high-quality adoption portraits and enacting a solid social media plan would be effective tools for sharing these dogs’ stories with the community. We never anticipated the effect it would have; we quickly found that dogs who had been at the shelter for more than a year with little interest were now being adopted into loving homes in a matter of days. This is a trend that has continued for most of the animals we have worked with. Since then we have expanded into working with a number of rescue programs in the area.

ASMP: What do you consider your most valuable tool or piece of equipment when photographing animals?

LC: Patience. Because I’m working predominantly with rescue animals I really need to take my time interacting with them, building trust and rapport while acclimating them to the set and lights. I have to let them dictate the pace of the production so I can gauge their temperament and what they respond to in terms of rewards and signals. Slowing down lets me focus on keeping the dog comfortable and engaged. If I get frustrated or impatient, the dogs will pick up on that uncomfortable vibe.

ASMP: What other projects have you been working on this year?

LC: I keep busy with a variety of corporate and editorial clients including Forbes, Reuters and numerous financial and healthcare institutions, but some of my favorite projects have been focused on the city I live in. I’ve been working on an ongoing series of portraits and profiles of entrepreneurs based in Western New York, people who are chasing their dreams and making the area more vibrant in the process. Some of the stories I’ve worked on have included a pair of high school teachers who started an incredible artisan ice cream line, a woodworker who gives new life to lumber saved from abandoned homes slated for demolition and a British expat who has started a meat pie empire in South Buffalo, among many others. Right now I’m working on the story of an amazing chocolatier who left his previous career in non-profit administration to chase his passion.

LC: I’ve been an ASMP member since 2002. I joined in college when it was suggested by one of my professors at Rochester Institute of Technology.

LC: There are too many to count. I’ve met many colleagues and mentors through ASMP, and the community that the organization fosters is second to none. But I think that the most important has been the community that has manifested in the Western New York area because of ASMP. We have a wonderful and supportive community of photographers that both learn from and teach each other. It’s wonderful to have a support network of people you can count on for their expertise in different subjects or to call for a favor when things take a turn for the unexpected. We’ve found that the stronger the community of professionals in the area gets, the better the overall atmosphere of the local market becomes in turn. Having an educated, vocal and talented network of creatives has a strong and positive effect on client perceptions.

ASMP: What do you recommend for making the most out of an ASMP membership?

LC: Get involved. ASMP isn’t a passive experience. The more you make a point of networking, interacting, talking, learning and teaching others in kind, the stronger your business and the industry in general will become. There is such a collective accumulation of knowledge and experience out there for the taking, and most ASMP members are happy to share theirs with you if you take the time to ask.